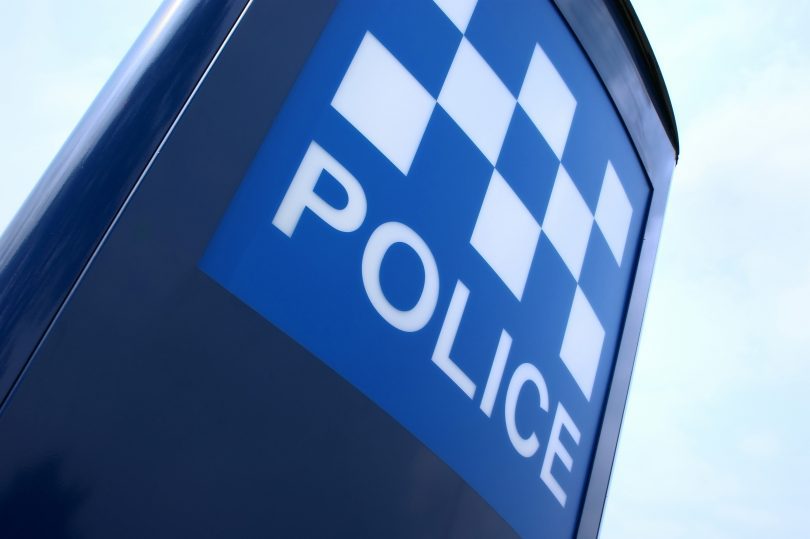 A four-month cross border police investigation has shed new light on the death of a man at Bungendore, with two people arrested this morning.

On February 23, NSW Ambulance paramedics attended a residential address in Bungendore, where they treated an unconscious man who was purported to have taken a fall.

The 56-year-old man was taken to Canberra Hospital and admitted to the Intensive Care Unit.

Police report, “Despite medical interventions, the man passed away two days later when he was taken off life support.”

Inquiries into the death of the man were originally conducted by officers from ACT Policing before being transferred to the NSW Police Force and Coroner on February 27.

“A post mortem examination revealed the deceased had suffered significant impact injuries to his head.”

Strike Force Kokal, led by officers from Monaro Police District, was established to investigate the circumstances of the man’s death.

Earlier today (June 27) police attended a home in Bungendore and arrested a 21-year-old male and a 48-year-old female. Both of the accused were known to the deceased man.

Both have been taken to Queanbeyan Police Station where they are assisting police with inquiries.

Steve Hugler - 18 minutes ago
Troy Scott there’s still time for you to make a shot put comeback mate. 3 years and you could be at the Olympics!... View
Liam Timothy-Nesbitt - 2 hours ago
Tariku Fitzgerald-Holmes We’re up there... View
Mark Flack - 4 hours ago
Compare it to a little place call Crookwell in southern NSW ! View
News 35

Dee Kaden - 47 minutes ago
That could almost be 5,400 homeless off the streets!!! View
Slim Hunter - 2 hours ago
Natives or weeds that require watering?🤔 View
Lifestyle 24

Jim Webb - 51 minutes ago
Looking forward when it reopens. 2019 image View
Di Green - 2 hours ago
I so enjoy these gardens View
Vee Bee - 5 hours ago
We miss it so much :( View
Community 32

Chris Davis - 53 minutes ago
Hope they check out how Narooma runs it View
Steph Hamleed - 1 hour ago
Melanie Leedham bring the kids to this View
Acton - 2 hours ago
In 1992, a shipping container of 28,000 rubber ducks fell overboard on its way from Hong Kong to the United States. Carried b... View
News 17