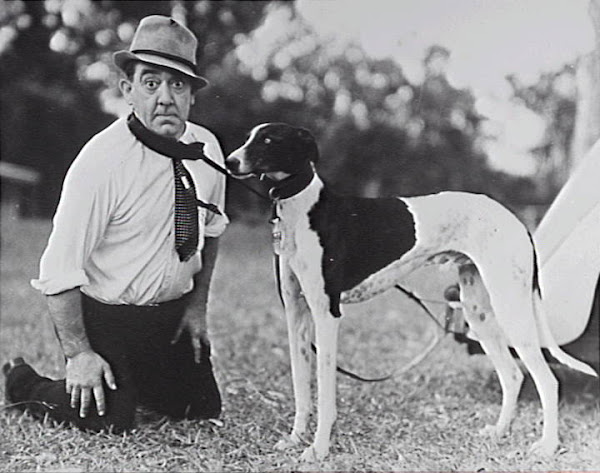 In honour of Australia Day and the success of Red Dog, we explore the NFSA’s archive of 100-plus years of dog-eared and dog-gone films from the collection, including classic and not quite classic newsreels, documentary, short fiction and animation. From the NFSA collection.
45mins

A warm-hearted story about a dog that becomes an outback legend. Luke Ford, Josh Lucas, Rachel Taylor and Noah Taylor star opposite Koko, a red kelpie. In the tradition of Lassie, this comedy, adapted from the Louis de Bernieres best-selling novel, is based on a true story and filmed in the spectacular Kimberley.
Dir: Kriv Stenders, Australia, 92mins

We continue to honour Red Dog with the last Australian dog comedy movie to have such a bull terrier of a run at the local box office. Director Ken G Hall’s vehicle for 1930s comedy legend George Wallace was one of the last great hits for pre-war Australian cinema and the soon-to-be-closed Cinesound studios (and beyond: it was still being successfully revived into the early 1950s). George plays a zookeeper who discovers a dog food additive that can accelerate motion. He plans to win a famous greyhound race, but a gang of crooks have other ideas. It’s classic, doped-up, crazy Wallace farce, nipping at the heels of the Aussie surreal – especially in the film’s Ballet du le kennel. From the NFSA collection.
Dir: Ken G Hall, Australia, 65mins, 35mm 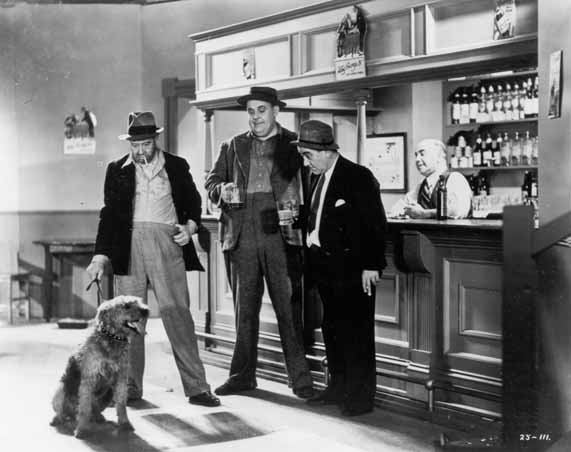 chewy14 - 7 hours ago
BJ, You aren't meant to bring these things up. The only information allowed is positive. It's efficient, it's modern, it's vi... View
chewy14 - 8 hours ago
JC We don't need news reports, transport Canberra publish the patronage reports. BJ's figures are accurate. https://www.trans... View
bj_ACT - 9 hours ago
Just for the record, the light rail business case for expected daily patronage was quite low in 2019 and we beat that in the... View
Property 5

Someonesmother - 8 hours ago
Gee why does this not surprise me? Look who the developers are. 43 car parks in a completely congested street, using Canberra... View
News 16

Capital Retro - 15 hours ago
".... An emblem showcasing medieval queens, crowns, and castles, doesn’t represent 21st century Canberra..." We have all th... View
Stephen Saunders - 21 hours ago
Symbols do matter. The British monarch is the white hereditary chief of the Church of England. An emblem showcasing medieval... View
HiddenDragon - 1 day ago
"Could the Brindabella Ranges be incorporated into the ACT’s coat of arms,..." An image which combined the mountains and th... View
News 1