French farce comes to town with a distinctly Australian twist 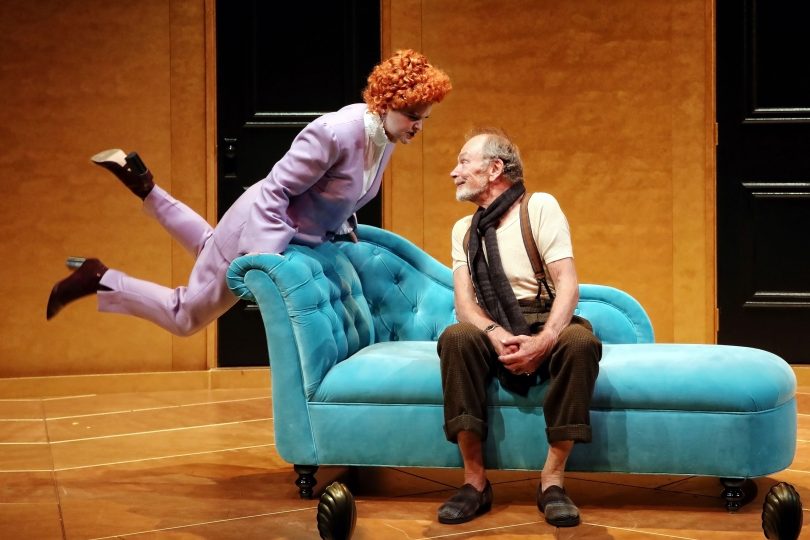 The Miser in action. Photos: Supplied

If you’re on your way to see a French farce at the Canberra Theatre and soak up a bit of Moliere, you might not be expecting it to come with a decidedly 21st-century Australian accent. But you’ll see a show all about “a tight-arse lacking in class” when Bell Shakespeare brings their production of Moliere’s The Miser to the Canberra Theatre from April 11.

“It’s a very Australian production,” says Sean O’Shea, who appears in the roles of La Fleche and Signor Anselm, juggling the characters of a smart-alec servant and self-important aristocrat. “Justin Fleming whose done the translation for Bell Shakespeare is a brilliant translator, and he’s given this one a very Australian contemporary vernacular twist.”

The original dates from the 17th century, and O’Shea says the point of creating a kind of “knockabout rhyming verse” version is that it gives the audience the same experience they would have had originally. “It was a contemporary play at the time, it’s very funny and full of heart,” O’Shea says. 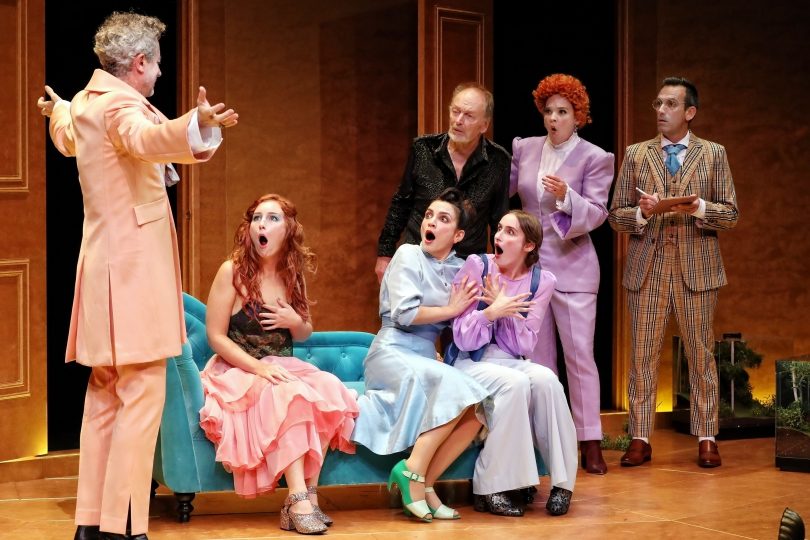 “Moliere is good at laughing at himself – he often wrote roles for himself that are hugely flawed individuals, that was his speciality, so he’s not worried about people poking fun. At the end, there’s often a great feeling of coming together and family. Audiences love the heart and warmth in his work.”

The miser of the title, Harpagon (played by John Bell), is obsessed with the wealth he has amassed and is always penny-pinching. Although he’s over sixty, he’s trying to marry a much younger woman named Mariane who is already in love with his son. 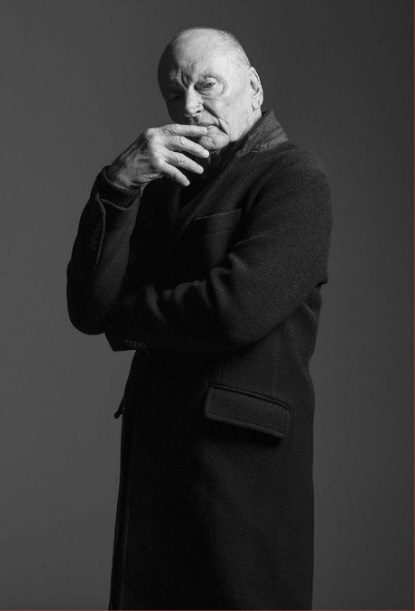 The incomparable John Bell as the miser, Harpagon.

Not content with his own plans, Harpagon is also trying to marry off his daughter to a wealthy suitor. there are all sorts of complications over money and love and the satire steps up several gears when the miser’s hoard is stolen.

Asked by the police magistrate whom he suspects, Harpagon replies, “Everybody! I wish you to take into custody the whole town and suburbs” and takes in the theatre audience as he does so. There are asides to the audience from the stage, and all manner of unlikely twists before everything is tied up neatly at the end.

“It may not be what people expect,” O’Shea freely admits. “Shakespeare in translation can be freed up quite a bit, and I think it can be a bit of a shame that we can’t give it a bit of life and liberty as we’ve done with Moliere.

O’Shea’s friendship with John Bell stretches back 30 years and he reflects on how much of value Bell Shakespeare has given Australia in that time. “I say to him ‘look what you did’ – the schools, the education programs, the outreach to people. I remember the early days when there was one person in. the office and none of us knew if we had a job next week. 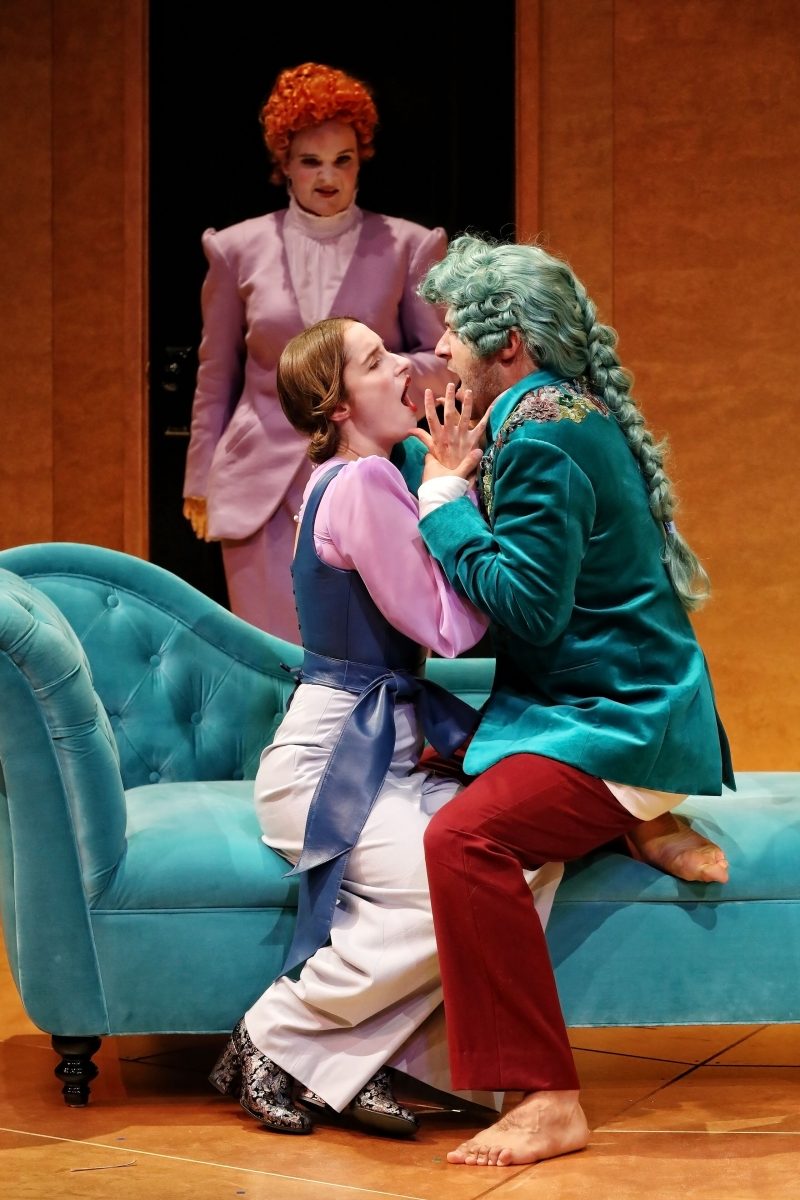 “But today so many people have stories about how theatre has touched them because of the work Bell Shakespeare has done. You hear from people who saw productions in remote Australia for example and it changed their lives.”

And in some ways that brings us back to Moliere with his wit, his laughter, his warmth and his focus on the family. Perhaps this engagement is one of the good things theatre can achieve, and, O’Shea says, “If we were all nicer to each other, life would be a bit better too”.

The Miser is at the Canberra Theatre from April 11. For tickets and more information, visit their website.