From Australian rituals to Australian birds, Matt Chun invites you to take a second look 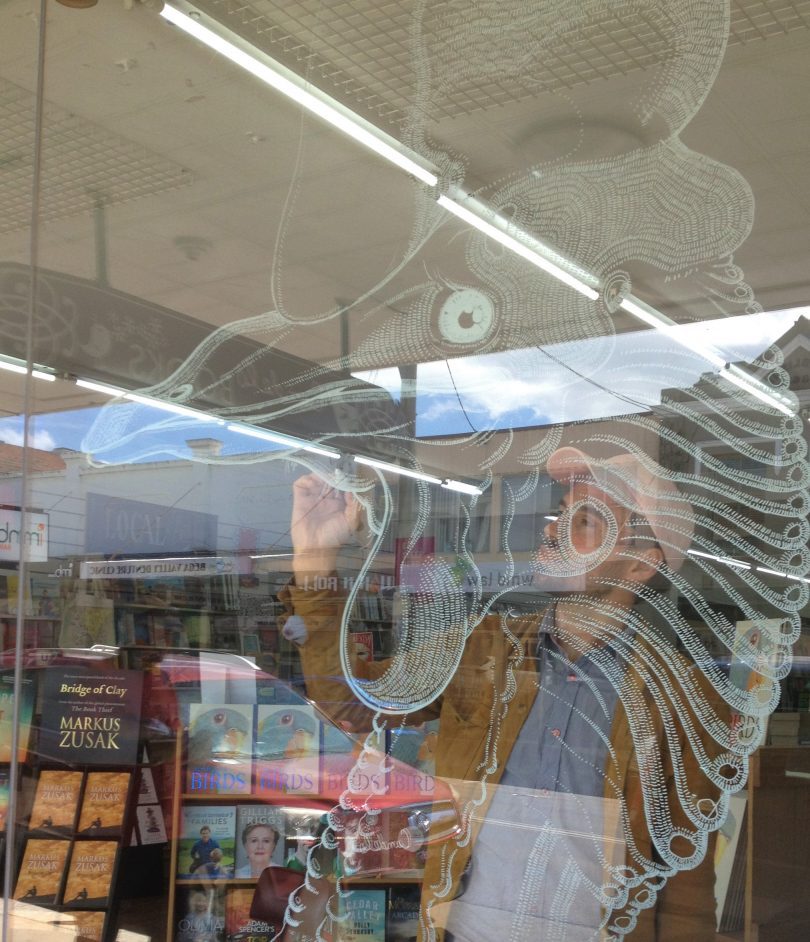 “I don’t like the idea of sitting behind a table signing books, I need to be doing something” – Matt Chun. Photo: Elka Wood.

Bermagui-based artist Matt Chun is drawing an oversized cassowary made up of hundreds of tiny white lines and dots on the front window of Candelo Books in Bega. In between strokes of the pen, he is carefully erasing his own fingerprints from the glass – the finished picture is a result of his self-described perfectionism.

Chun is drawing on bookshop windows in Bega, Sydney, and Melbourne to celebrate the release of his first picture book, ‘Australian Birds‘, published by Little Hare Books this month.

“This was something I suggested to the publisher,” Chun says of the window drawing.

“I don’t like the idea of sitting behind a table signing books, I need to be doing something – even if I have people at my house, I’d rather be making drinks while I’m talking to them.”

In Chun’s previous life as the owner of Mister Jones espresso bar in Bermagui, he made a few drinks – and created controversy after a chalkboard he displayed in 2016 declaring Australia Day to be ‘National Dickhead Day’, went viral on social media and sparked a national debate.

“Now, at least, nobody is ambivalent about my work”, Chun says with a grimace.

“The whole thing was cleansing in that way. Now I’m outwardly hated or loved.” 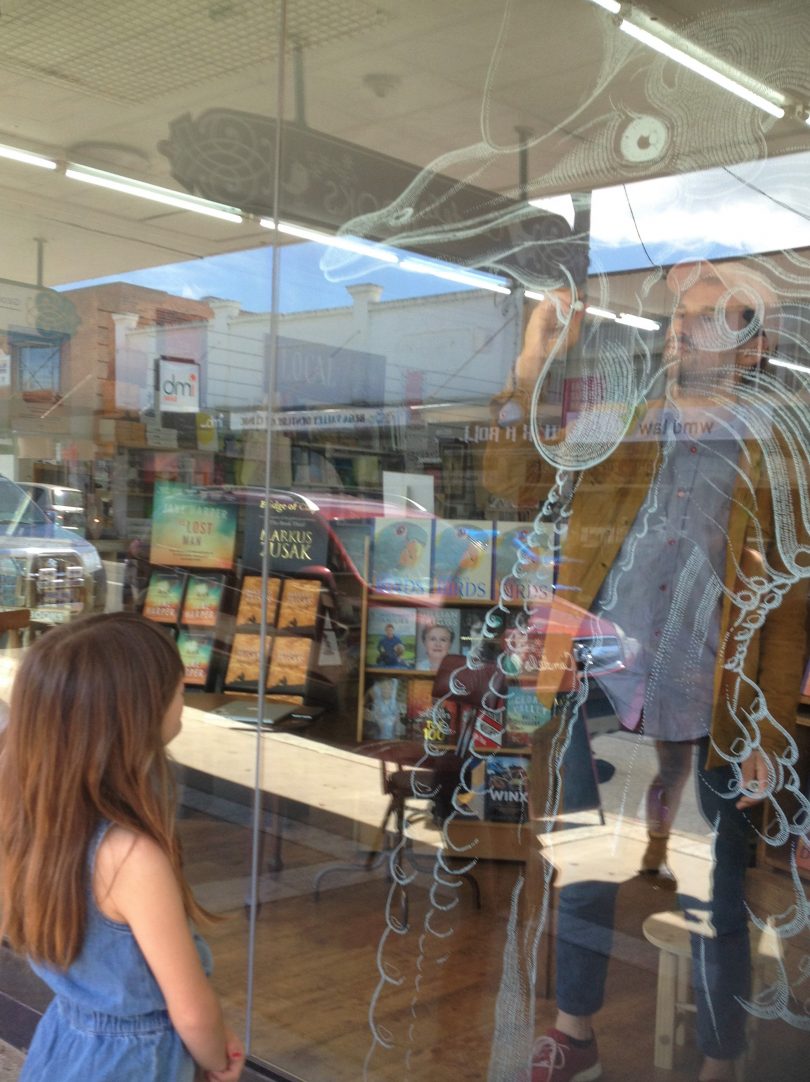 Bermagui-based artist Matt Chun is drawing an oversized cassowary made up of hundreds of tiny white lines and dots on the front window of Candelo Books in Bega. Photo: Elka Wood.

Growing up in the regional NSW town of Nowra in the 90’s, Chun says he was “always uneasy with Australian national identity, and with the culture of white Australian males in particular. Not to see the historical architecture of that privilege – it takes willful blindness.”

By speaking out, has changed the way he interacts with the small town of Bermagui.

“It’s such an important part of Australian mythology, this belief in safe, close-knit communities of tolerant, equable larrikins. Actually, that small-town civility is incredibly fragile. At the mildest provocation, these ‘good blokes’ will send death threats and smash your windows.”

While he speaks seriously about the effects of the media explosion which followed the events of Australia Day 2016 [“traumatic” and “disappointing”], Chun is upfront about the positives, “I was unexpectedly handed a national platform, and have since been working with some excellent individuals and organisations both here and overseas”.

The national conversation has progressed and it is hard to imagine now how outrageous it seemed to Australia Day three years ago, Chun says, adding that in his opinion Australia Day will soon become a regressive fringe celebration. 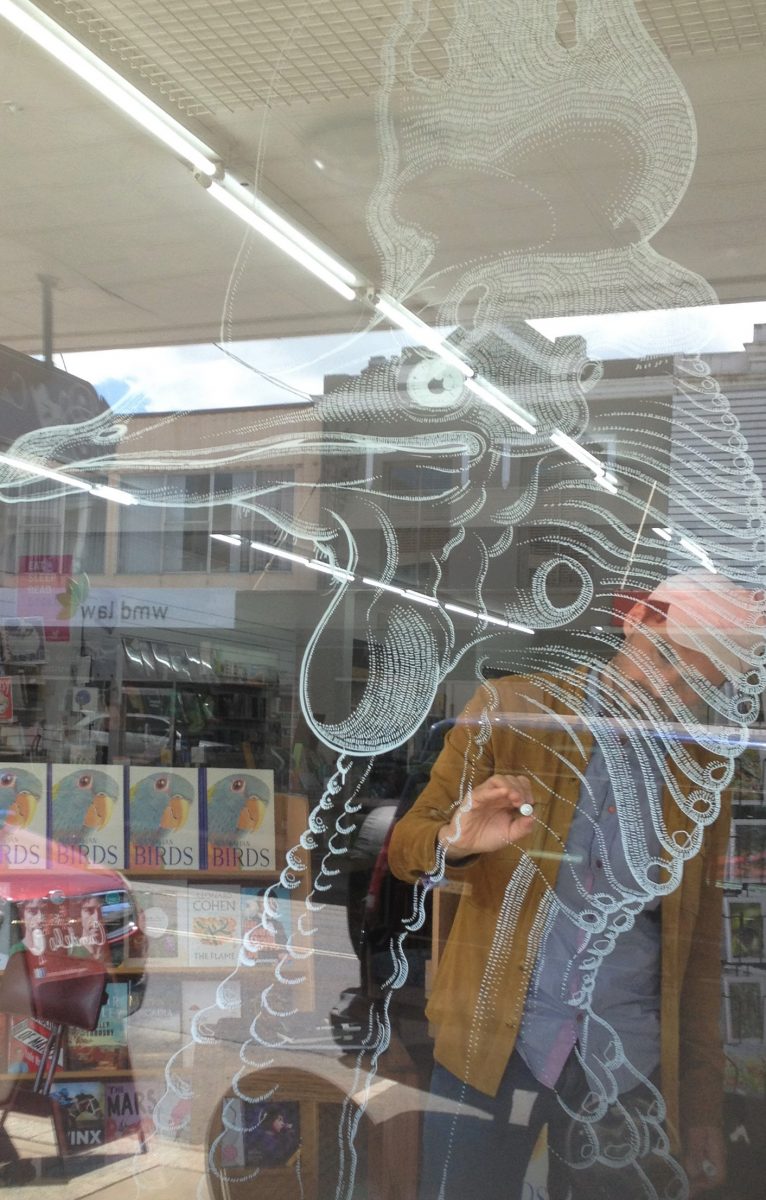 Chun is drawing on bookshop windows in Bega, Sydney, and Melbourne to celebrate the release of his first picture book, “Australian Birds,” published by Little Hare Books this month. Photo: Elka Wood.

While a children’s book may seem at odds with the controversy which has surrounded Chun in the last few years, those who know him are not surprised.

Chun’s research masters thesis, through the National Art School and Wollongong University, focused on children’s art production and storytelling. Lat month, he returned from a 2-month tenure as artist in residence in Taipei, where he collaborated with his 7-year-old son on work for an international art festival.

“I’m really interested in the picture book as a form,” Chun says.

“In contrast to my gallery exhibitions, it brings an object of art into the home. A picture book is an intimate, tactile thing.”

Flipping through ‘Australian Birds‘, Chun says he was referencing human portraiture in the way he chose to frame each creature, focusing not on a species but on the engaging character of the individual bird.

“You know which one is my favourite?” he asks and points to a squat tawny frogmouth, the least showy of all the birds in the book, but animated in its plainness. 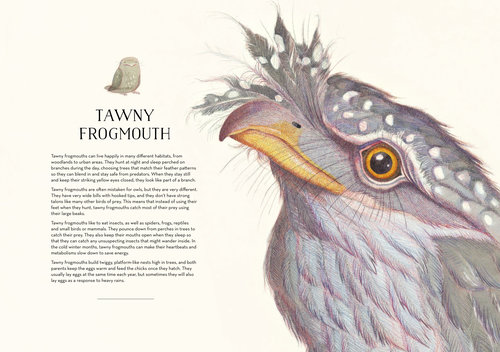 Creativity has been something certain for Chun throughout his life. “I studied theatre initially,” he says “but then I realised if I followed that path I would have to cooperate with people,” Chun throws back his head and laughs, heartily, at himself.

“Drawing I can do alone, with creative autonomy. Although, making a picture book is a collaborative process, and working with my publisher on this has been a delight. So, it seems I’m capable of cooperation under the right circumstances.”

A second book with Little Hare is in the works for Chun in 2019. Matt Chun’s book, ‘Australian Birds‘ is available in bookshops nationally. 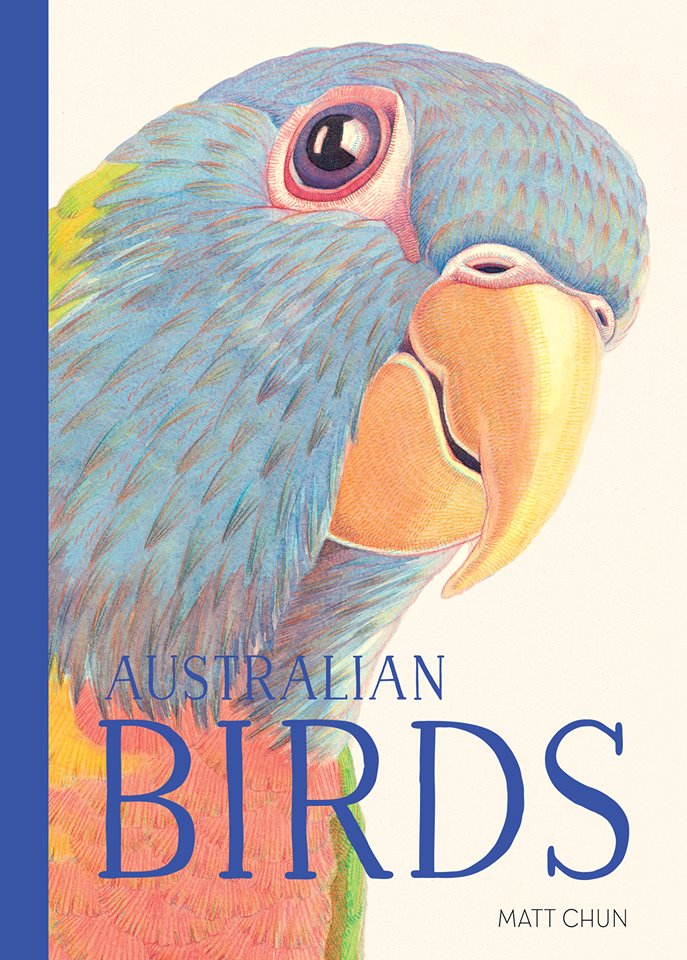 Finagen_Freeman - 3 hours ago
You’ve nailed it. ACT runs the least efficient health care system in Australia. Four years ago it was supposed to follow ot... View
kenbehrens - 4 hours ago
Alicia Payne, I guess it comes down to the priorities of the ACT Government. If the Government is so concerned about health,... View
Opinion 86

jorie1 - 4 hours ago
Are you sure that it is current renters buying properties? The research I have read shows that many people who rent will do s... View
jorie1 - 4 hours ago
Hi Assiduous, I do agree that $500 per week is a lot of money - but the majority of that money goes to the ACT government in... View
assiduous - 4 hours ago
$500 per week is not low - it is enough to build a modest detached family home every 10 years. It is a reflection of Australi... View
News 13

chewy14 - 4 hours ago
Kenbehrens, "potentially safer". We are all "potentially safer" if we never leave the house either, but luckily most of us un... View
JC - 4 hours ago
Chewy in this instance it is NSW who is doing something different and did so without consulting or advising the ACT who is im... View
chewy14 - 4 hours ago
You do have to laugh at their statements about "being more comfortable" with further changes because of the high Vax rates. T... View
News 39

Më Batterbury - 4 hours ago
I think 50 is ok but 40 is just ridiculous View
Jazzy Dhooria - 4 hours ago
You voted them in... Just sayin View
News 3

ChrisinTurner - 7 hours ago
It is interesting that our governments promote densification while at the same time moving government services away from the... View
show more show less
*Results are based on activity within last 7 days