From Irish rebel to Mick Jagger: it’s all in the family 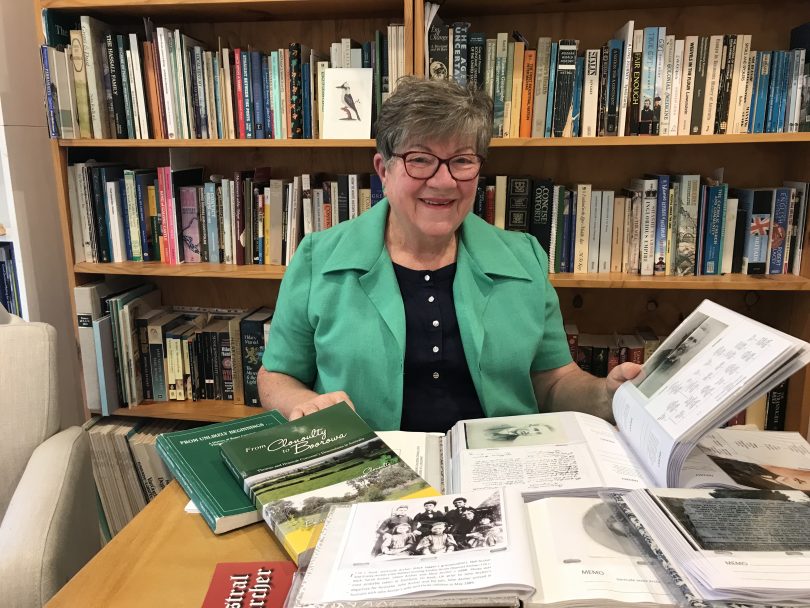 Fran Corcoran has found some remarkable connections in her family. Photo: Elizabeth Masters.

Most of us would be thrilled to discover Mick Jagger was a distant cousin. But even more exciting for Canberra resident Fran Corcoran is the story of her great-great-grandfather Roger Corcoran, an Irish rebel and first white settler in the Boorowa area.

“I began the search because I really wanted to know where the Corcoran name came from,” she says. “I didn’t know Boorowa existed before that time.”

Fran’s discovery of her link to Roger Corcoran spurred her on to learn more and she soon discovered her connection to the town.

Roger, an Irish farm labourer, was sentenced to death for his part in an 1815 riot and the destruction of a building destined to house British troops in Ballagh, Tipperary. His sentence was later commuted to 14 years and transportation to NSW.

“There were about 100 in the riot,” Fran says. “Fourteen were arrested and the ringleader was hanged on the site of the offence. The other 13, including Roger Corcoran and his cousin Ned Ryan, were transported.”

Roger arrived in the colony in December 1816, less than 30 years after the First Fleet.

“He was a political prisoner, part of the White Boy movement that wanted the British out of Ireland,” Fran says.

In NSW, Roger was initially assigned to the Hassall family where his labour included felling and splitting trees. After getting his ticket of leave in 1823, he took up land in the Boorowa area and eventually received his certificate of freedom in 1830. 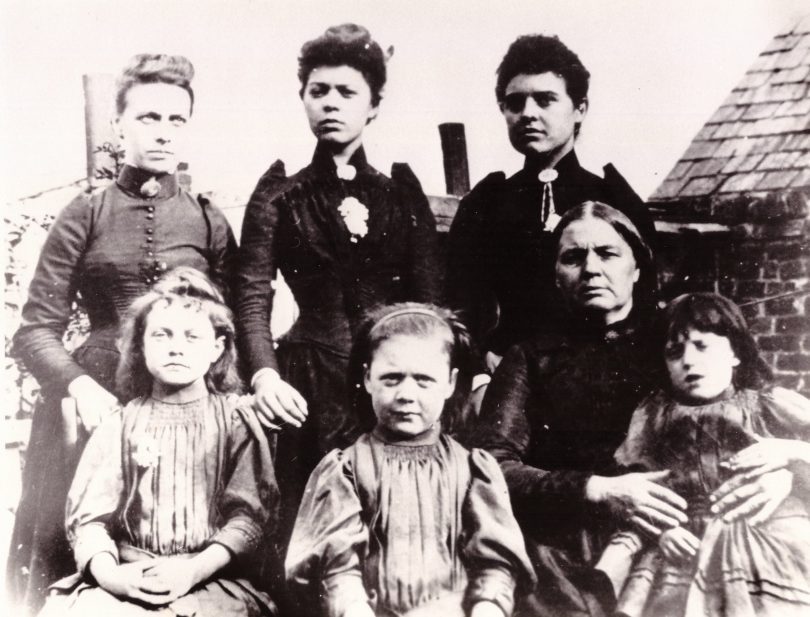 “Roger selected for marriage an Irish woman Mary Murphy from the Female Factory at Parramatta in 1834. She’d been transported for life for her part in a murder related to the eviction of her family from their tenant farm,” Fran says.

“Roger and Mary had five children, including my great-grandfather John in November 1844. But by April 1845, Roger had remarried, so Mary must have died in the intervening time.”

Roger’s cousin Ned Ryan also settled in the area where his dwelling still forms part of the Galong Monastery. The two encouraged other family members to join them and Boorowa soon had a definite Irish flavour.

“Irish settlers had a major impact on Burrowa as it was known,” Fran says. “There are so many Irish names in the cemetery and in St Patrick’s Church where a stained glass window is dedicated to Daniel O’Connell, ‘Liberator of Ireland’. That clearly demonstrates the town’s Irish links.”

Fran was so impressed by her family’s achievements she recorded their stories in two books, From Unlikely Beginnings in 1992 and From Clonoulty to Boorowa in 2012.

“I thought their story had to be told. They had grit and wanted to right injustices. It’s been Ireland’s story for centuries and they were part of it,” she says.

The Irish link later inspired tourism attractions in Boorowa, such as the Irish Woolfest and the Shamrock Trails.

So where does Mick Jagger fit in?

“In the 1960s, Dad told me we were related to Mick on our family’s English side,” Fran says. “I admire Mick with his athleticism and performance on stage in his late 70s.

“It turns out my grandmother, Ethel Archer, was a niece of Mick Jagger’s grandmother Gertrude Archer. This means Mick and I are second cousins once removed.” 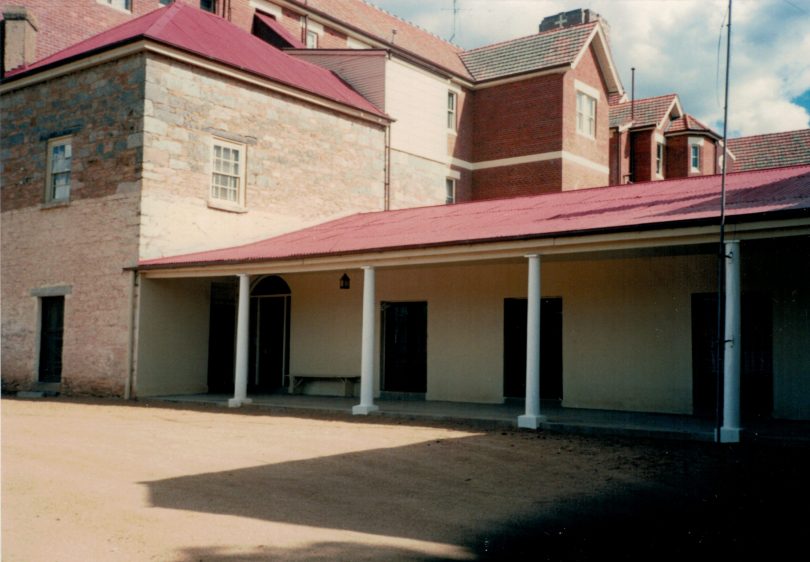 Fran hasn’t met Mick but has corresponded with his younger brother Chris Jagger.

“Chris wrote and recorded a song, Concertina Jack, which features part of my research into our mutual ancestor John Archer (Ethel’s grandfather).

“He came out to Australia with his son in the 1880s. His death certificate shows he was a fishmonger here and died from septicaemia caused by a fishhook injury.”

While very proud of her Irish heritage and with a soft spot for Boorowa, Fran can’t imagine ever leaving Canberra. A touch of warmth creeps into her voice as she says Canberra has been home for 50 years.

“I came here in March 1972 and I’ve loved Canberra from the day I arrived. I loved the chill in the air, the clear skies, the lack of crowds and the country feel of the place. I love that the national parliament is here and I love the parklands.”

And, of course, she loves the opportunities it gives to continue delving into her family’s stories.

Was Ned Kelly film (with Mick Jagger) shot in Braidwood in the 60’s so the movie set didnt quite make it to the correct “B” town surrounding Canberra..