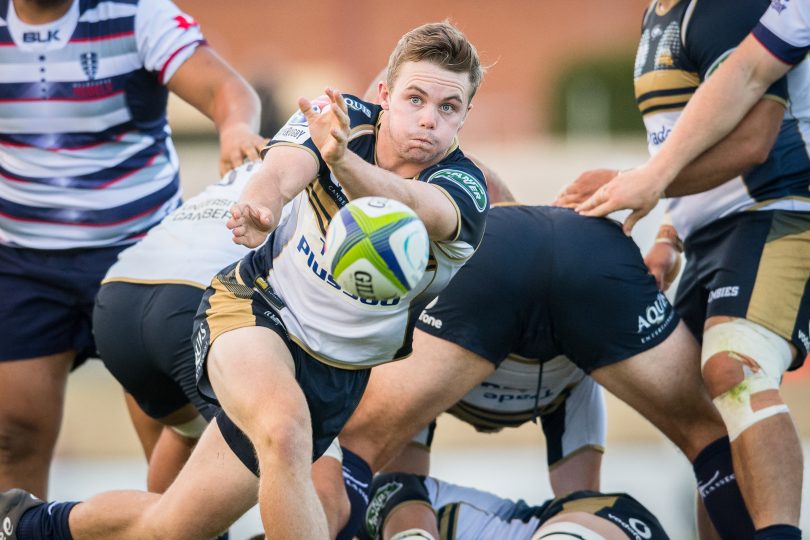 Ryan Lonergan has signed a two-year contract with the Brumbies. Photos: Supplied by Brumbies Rugby.

The Brumbies have locked in Canberra-local and future rugby star Ryan Lonergan, signing him on a two-year deal which will keep the talented youngster at the club till the end of the 2020 Super Rugby season.

The Brumbies have earmarked Lonergan as a future star after he captained Australia into its junior World Cup campaign in France earlier this year and made his Brumbies debut as a teenager during the 2017 regular season. The 20-year-old has been on a development contract with the Canberra side the last two years after impressive performances for the Brumbies U20’s in the Super U20’s competition.

Despite the fact that he did not play a Super Rugby match this season, the Brumbies put their faith into Lonergan, signing him on a two-year contract extension on Tuesday (1 August). Looking back on the past two years, the fresh-faced scrumhalf said he realised how much he has grown as a person and player.

“I think you don’t really realise how much you learn and grow as a player until you look back to when I first came here. I was just a kid admiring the people I was around,” Lonergan said.

“I have learnt so much off them rugby-wise and lifestyle wise and how to go about your daily life. 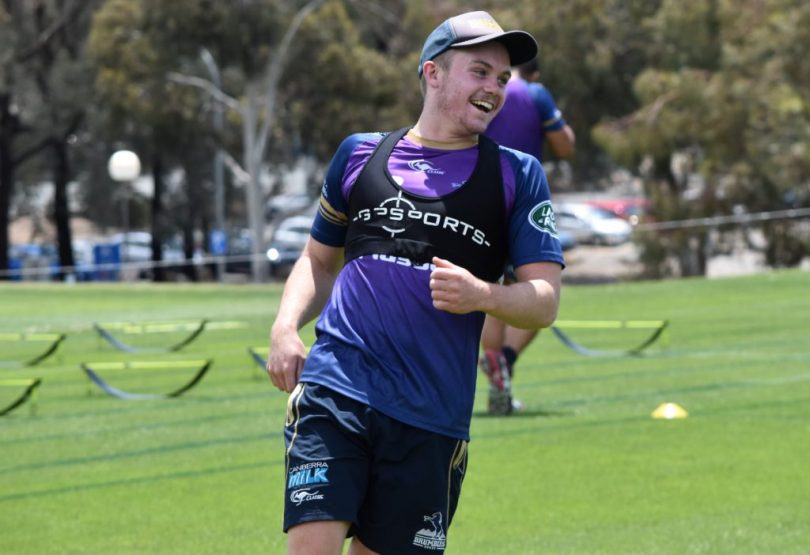 “Growing up here, this is home for me. I enjoy staying at home with my parents on a farm down south, it makes it quite easy to get away from rugby if I need that. Mum still does my washing and the cooking as well,” he said with a laugh.

Since winning his maiden Brumbies cap, Lonergan has put his head down into training while learning off fellow halfbacks Joe Powell and Matt Lucas. While biding his time to make his second appearance for his home team, he has been busy claiming a string of sensational performances in the Super U20s competition.

“The plan wasn’t to get a whole lot of time [in Super Rugby] this year, but I was looking for a bit of time at the back end of the year after the 20s, but it wasn’t meant to be,” he said.

“It was disappointing, but that’s all the more motivation to push harder for next year and hopefully get some game time there. There is no point being down about it. I know I just need to keep playing good footy and the time will come.

“It is a real honour and it makes me feel pretty special that the Brumbies see something in me to give me the extra two years and I hope that I can repay them and keep playing good footy.” 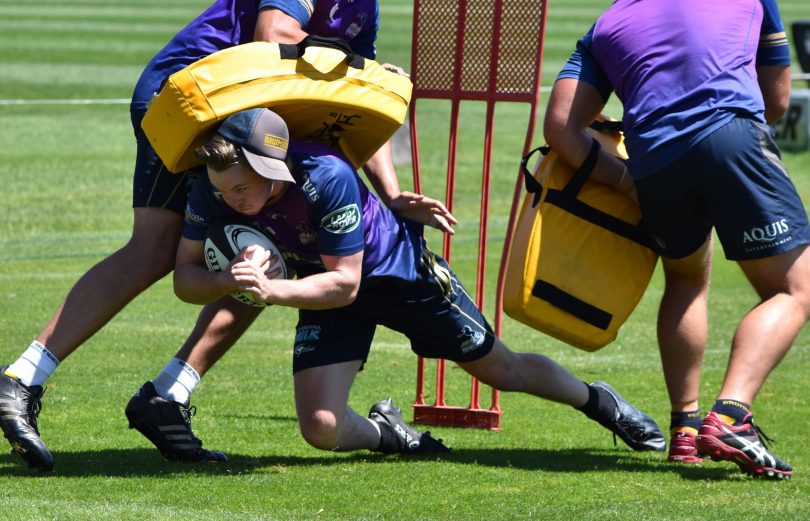 Lonergan will lead the Tuggeranong Vikings into battle against defending champions Royals in the John I Dent Cup major semi-final at Viking Park on Saturday, looking for redemption after last season’s shock performances.

“Last year was really disappointing, losing to Royals and then to Wests the following week,” Lonergan said. “It really hurts, and it probably hurts more now than it did back then because it was such a good opportunity which doesn’t come around too often.

“Hopefully we can remedy what we did last year.”

Paul Mills - 37 minutes ago
Too many medium density developments with zero design merit. Welcome to Northbourne canyon. View
Lynne Staunton - 2 hours ago
Julie Arnold but at least when the next big fire comes through that way there us now a decent fire break to protect the inner... View
Linda Johnston - 5 hours ago
Nick Anderson I think it goes back earlier than Forde. I remember going into parts of Tuggeranong and having absolutely no id... View
Sport 5

Brumbies inspirational co-captain Christian Lealiifano signs on for another season

Henry Speight signs on for another year in Canberra

@The_RiotACT @The_RiotACT
The planning authority has rejected claims that it is a toothless body unwilling to fight for its decisions in the courts, defending its deal with Zapari that will see the company's controversial Coombs development proceed. Check out what changed https://t.co/16ycDV9SUb (38 minutes ago)