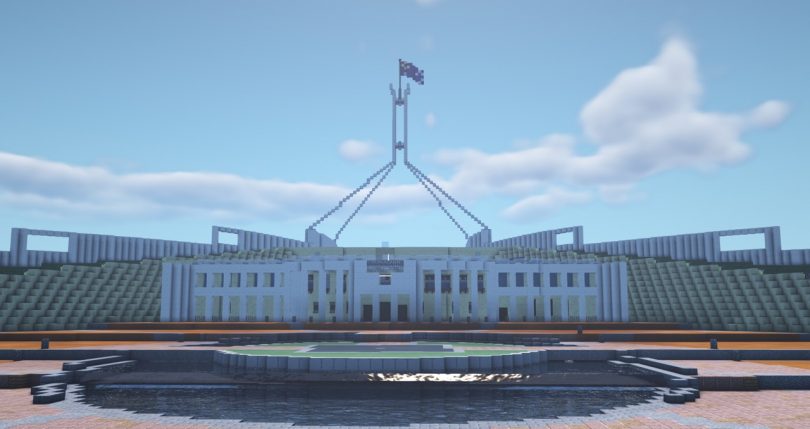 A team of Australian gamers has built a one-to-one scale model of Parliament House in the popular videogame, Minecraft.

It is one of Australia’s most recognisable buildings and now you can visit it in a 3D virtual world.

With details from the grassy hills and tiled forecourt to the towering flag pole, you might be forgiven for mistaking it for the real thing.

It’s part of a project called BuildTheEarth, which aims to recreate the entire globe in the creative open-world game. Think LEGO, but in a video game. 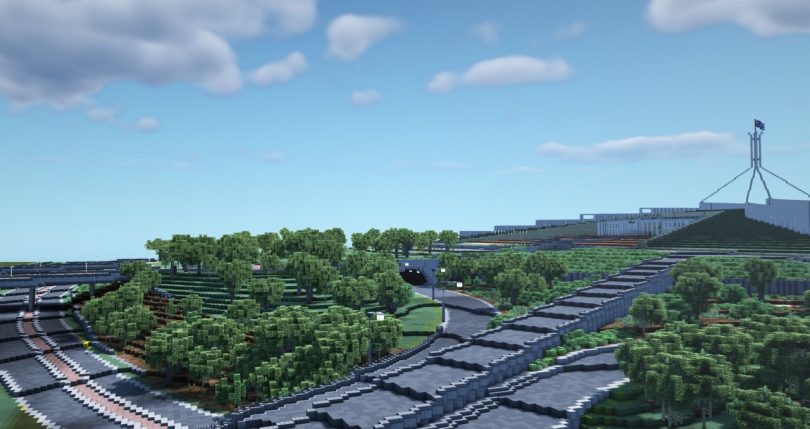 The Oceania Build Team is responsible for Australia, New Zealand and Fiji. It has already built icons such as Sydney Opera House and Melbourne’s Flinders Street Station.

The Parliament House build took a team of two a month to create from the ground up.

“The Opera House took about three weeks to do just because it’s very complicated,” says Elika. “It’s the most shared building in all of the BuildTheEarth project.”

READ ALSO After 94 years, Old Parliament House is getting some much-needed repairs

The colossal project will help people from across the globe visit cities such as Canberra that they might not otherwise get the chance to see. 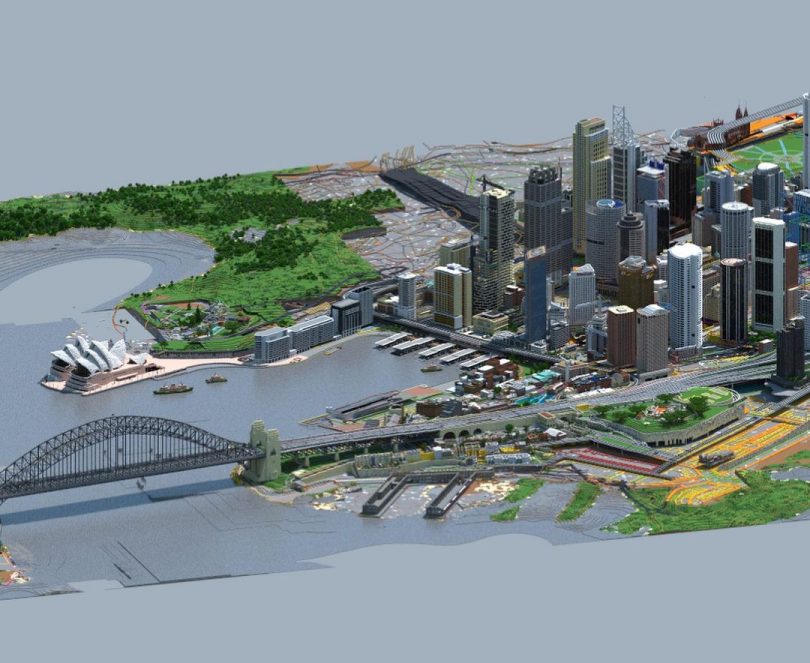 Her daughter and 67-year-old mother in Queensland used the game to keep in touch during COVID-19 lockdowns.

“It took me a couple of weekends to set up, being patient and understanding with helping my mum,” she says with a laugh.

“They [daughter and mother] call each other on the site, have little chats and play their worlds together.”

I think I want a copy of the map. Maybe I’ll populate it with an ideal gov…

the lack of a roll function in minecraft means you have to minecart down the side of parliament house…. also remembering what happened to to minecraft Norway you might want to make sure to cant be changed by Americans

Also includes Creepers, to be as true to life as possible.

David Murn I know trying to get my head around it!

Massive kudos for the effort! People would probably appreciate a link to the file/page…

I still don’t understand why BuildTheEarth wont pull the data programmatically though. They claim they want to ‘maximize artistry’, but the whole point is to create a 1-1scale model…

Like 5+yrs ago people were hitting APIs to create these building shells. Seems much more efficient to do that and then embellish rather than start from scratch.