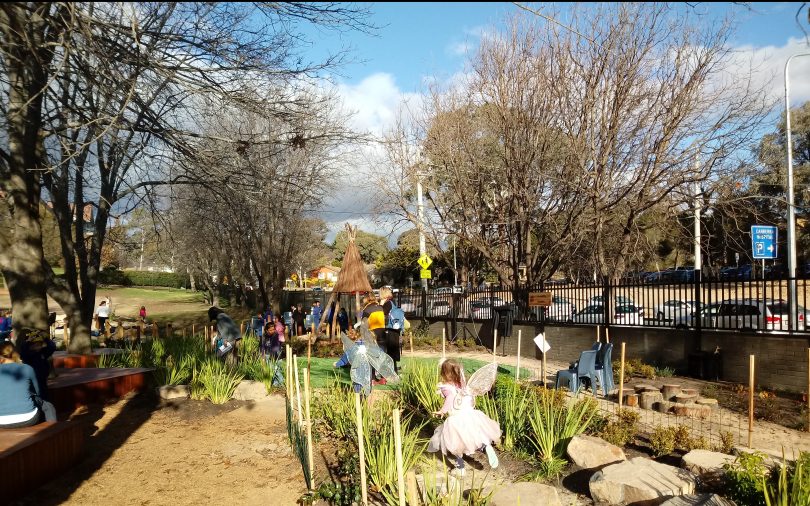 Screens, devices, smaller backyards, if at all. It can all add up to less time in the outdoors for children and trouble in the classroom.

For the students at Garran Primary School, the schoolyard is now a much more interesting and enticing place thanks to parents who saw the potential for a better outdoor space that would not just provide a hands-on learning and play area but somewhere beautiful they could call their own. 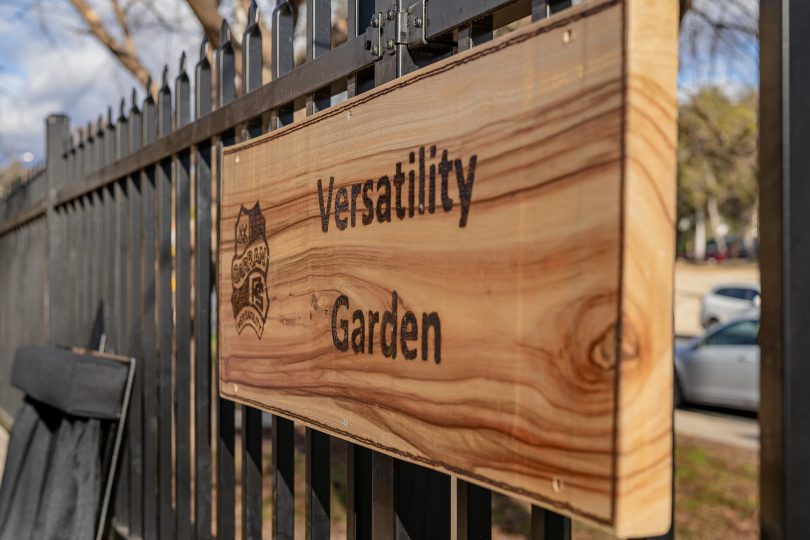 A Year 1 student came up with the name, a place with many uses. Photos: George Tsotsos.

The opening on Monday (17 June) of the school’s sensory garden, named Versatility Garden by a Year 1 student who thought it could have many uses, was the culmination of a three-year journey taken by parents, staff and the students, who all contributed ideas to its final design.

Based on a nature play concept, the fully accessible garden was built in an underutilised area of the grounds and includes beds for plants, paths, a dry creekbed, teepee, Aboriginal meeting place, sandpit and seating. 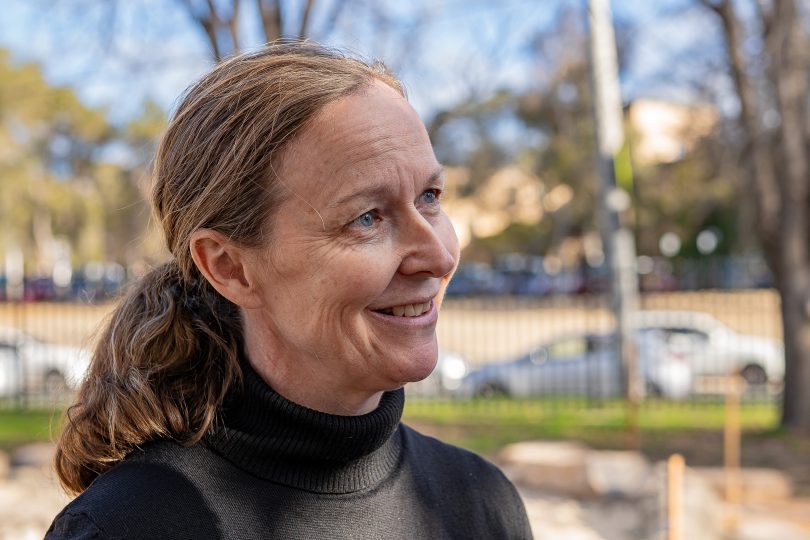 Principal Jenny Priest: “There are so many lessons to be learned in the outdoors and play. We hope it adds to their development and what school offers for them.”

Principal Jenny Priest said the project was a great illustration of teamwork between the three groups of people within the school, which was able to negotiate matched funding from the Education Directorate to design and build the garden.

The Parents and Citizens raised funds and gathered ideas from across the school community to develop a school master plan, with the sensory garden the second project delivered in its two years in existence.

Work started in January, based on a design by the Directorate’s Fiona Kidman, who incorporated the children’s wish list.

Ms Priest said that with technology and devices and lifestyles changing, children spent less time outdoors than before. “We feel that’s still important, academics is important but so is play and learning outside,” she said.

It would be a place that invigorated the senses, she said, 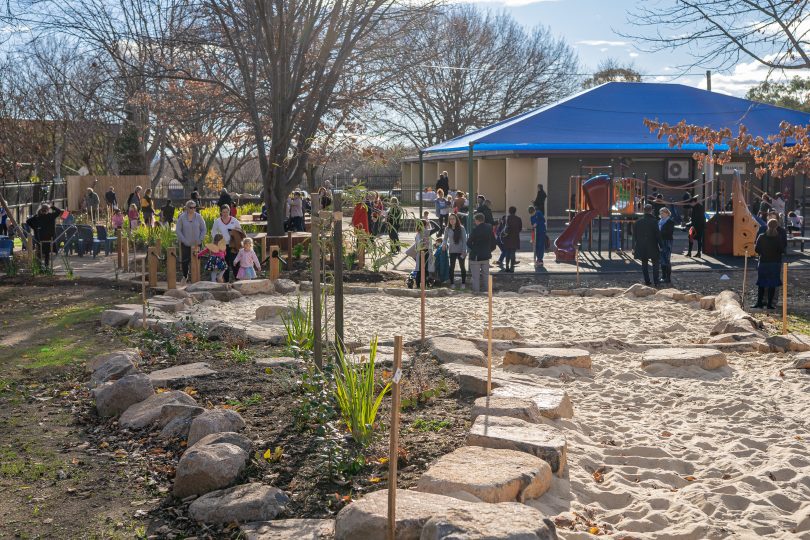 The garden will continue to grow as new ideas are incorporated.

“We’ll keep adding things into the garden as it develops, and becomes richer and fuller in everything it offers,” Ms Priest said.

Like most schools, Garran has children with special needs and a variety of needs in the playground. “So it was felt that another area, a garden but a space to run and play and do different things was needed,” Ms Priest said.

The school also took time to show the children how to look after a garden and how the space was going to be used so they could take pride and ownership in it.

Ms Priest said the garden would be a place where the children could learn about themselves, resilience and solve problems.

“There are so many lessons to be learned in the outdoors and play. We hope it adds to their development and what school offers for them,” she said. 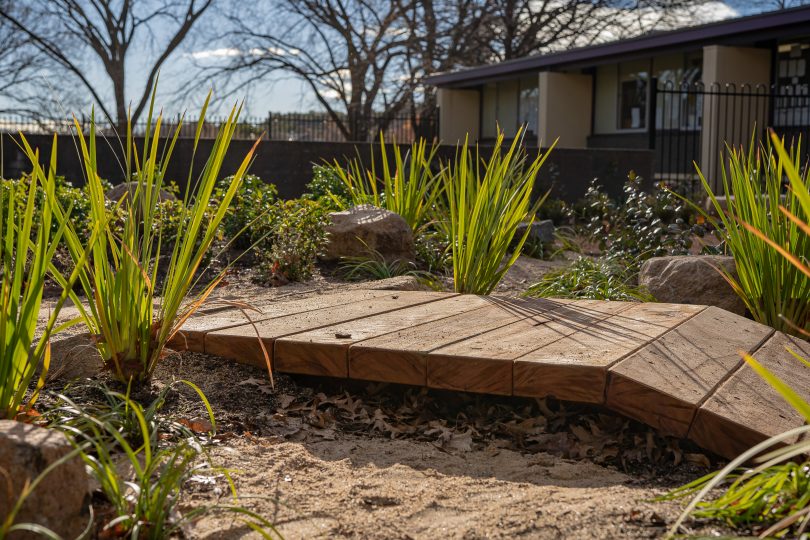 A garden to invigorate the senses.

Love it! We need to start campaigning!!!

Deb Browden out the funding model

Three years?!?!? I want this done by December!!

Practical outdoor living for the whole family in sought-after Garran

@The_RiotACT @The_RiotACT
After overseeing a decade of changes in community banking, Neale Guthrie has announced his retirement https://t.co/5dJJGN4Iy1 (3 minutes ago)