Get to know your Cavalry: Q&A with Josh Warner 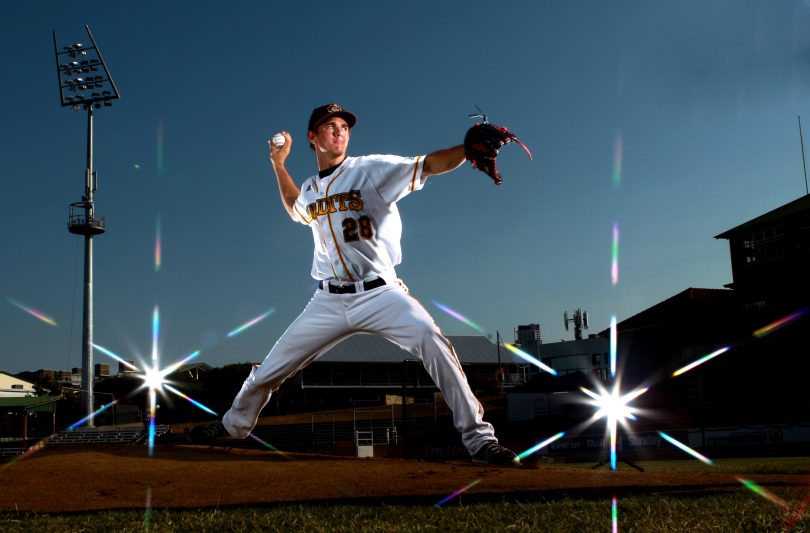 Three years ago, Philadelphia Phillies minor league pitcher Josh Warner lost one of the most important things he possessed – his love for the game. His drive and passion for baseball which he had since he was a little boy had disappeared.

So he figured there was no point doing something if he wasn’t able to put his 100 per cent into. So he took a break.

Two and a half years later, while he was watching baseball on tv, it suddenly dawned on him how much he missed being on the mound and the passion and drive came flooding back. As the saying goes, you don’t miss it till its gone. So now he is back, refreshed, renewed and ready for the second stint of his baseball career.

Canberra Cavalry has signed the right-handed pitcher for the upcoming season and Warner is ready once again to play the sport he loves. With the new season fast approaching, RiotACT caught up with Warner to get to know the Cavalry’s newest member. 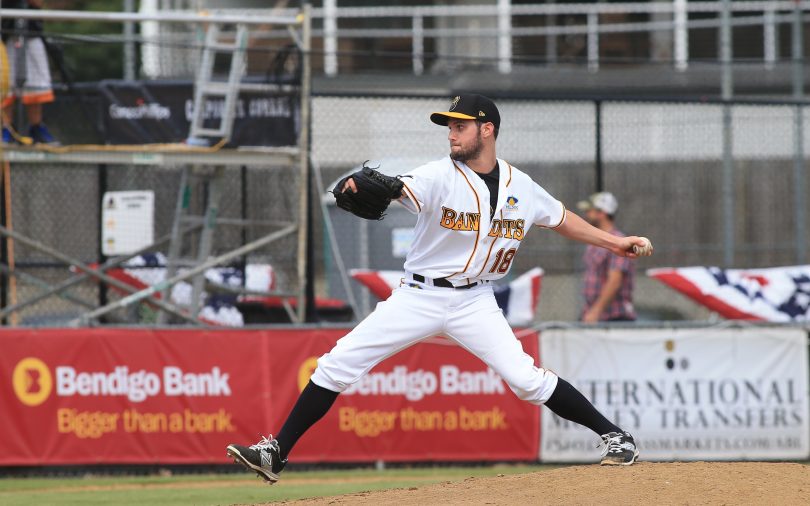 What is your full name?

When is your birthday?

“Baseball runs in the family. Growing up, both my brothers played and one of my brothers went to America to play college baseball so I idolised him and tried to follow in his footsteps.”

How different is playing baseball in American compared to Australia?

“The culture around baseball is so different than here. Over here it is a minor sport but then you go to the US and everyone lives and breathes it. It was a huge change but it was for the better. It’s nice to be in a place that really respects the game and everyone wants to play.”

Why was it important for you to start studying at university at this stage of life?

Why did you choose to play for the Cavs this season?

“I was in talks with the Bandits but I knew I was a better fit down in Canberra. Brisbane have a really strong team again this year so it would be hard for me to push myself into a starting spot. Cavs should have a pretty strong team so I am excited to be a part of it.” 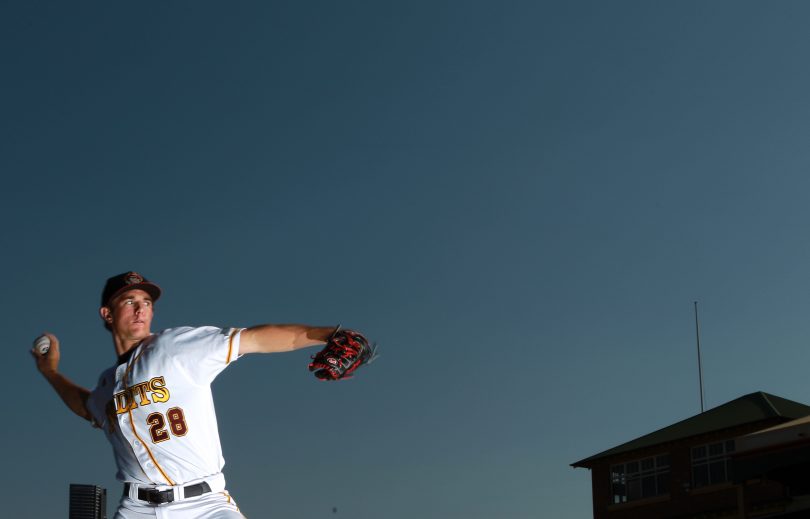 What happened in your last baseball match?

“My last pitch in semi-professional baseball in my last outing hit Cavalry’s batter David Harris in the head. It was also my first pitch in the match. Both benches were cleared and I was ejected. I want to now fix that situation that I am remembered for – being ejected from the game after one pitch.”

What are you least looking forward to in Canberra?

“I don’t cope well in the cold so luckily I am in Canberra for the summer months. I have heard that in Canberra it still gets cold at night during the summer though.”

“My worst habit has to be indulging in a bag of hot chips. I just can’t say no to a fresh batch of hot chips.”

How do you relax and unwind?

“I enjoy getting out and about with a round of golf. Golf is a big relaxer for me.”

What is your favourite meal?

“Homemade meat pie. You have to cut the top of the pie off, drench it in tomato sauce. Delicious!”

David Keir - 8 minutes ago
Don’t worry about the homeless men View
Lilly Walter - 36 minutes ago
Wayne Williams, bloody oath they do. More manipulative and cunning women are. If I had the fund or patience to create a men o... View
Wayne Williams - 1 hour ago
Lilly Walter tell that to the recently fatherless young fella in Brisbane, women commit family violence also View
Breaking 2

brianf - 33 minutes ago
The stats I've seen suggest about 90% of accidents between cars and 'vulnerable road users' (cyclists and pedestrians) are th... View
paservank - 2 hours ago
...or get rid of all the cars? (an equally stupid and self-centred idea) View
Community 24

More than 1000 Canberrans across six suburbs have been given the chance to change the look of their streets as...
News 72

It's been a tough and frustrating year at the Canberra Raiders for coach Ricky Stuart, but being named in today's...
Food & Wine 21

@The_RiotACT @The_RiotACT
Fancy a gooey, sticky, chocolate pudding? How about a cleansing ale or hearty casserole? @CanberraSCC members can help local charities like @karinyahouse with every bite https://t.co/ogAbd4GfVL (40 minutes ago)