Getting to know you: Table Tattle 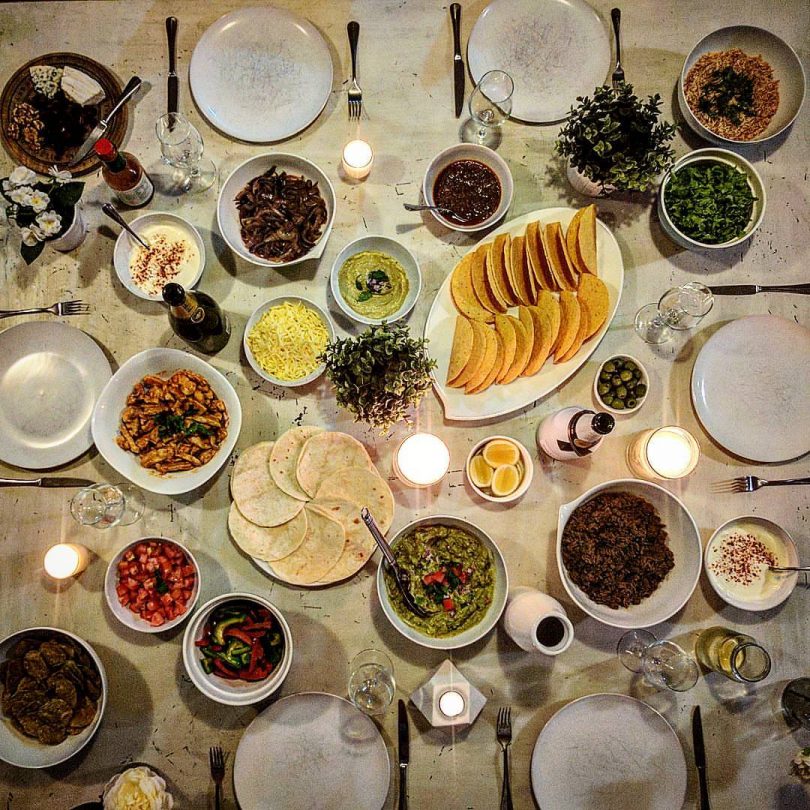 It is sometimes said (although not by me) that Canberra is cliquey. I have always found capital territorians to be friendly and inclusive, but I do admit that we move in groups. Friendships are often formed on the basis of belonging to a particular Department, or through the same university or your social group, leading to fairly homogeneous friendship associations. Not everyone fits in with a ‘group’ when they move to Canberra, and especially as we hibernate through the winter months, some people find it hard to meet new friends – either for social or romantic purposes.

Table Tattle, which launches on 2 September, aims to bridge that gap by using food as a shared experience to help young professionals and students to connect. Table Tattle is kind of like a cross between My Kitchen Rules and a progressive dinner, but more organised and with a few unique fun features, designed to facilitate social, romantic or professional networking.

Table Tattle is an initiative of Dallas and Rohan Proctor, brothers who have lived, worked and attended university in Canberra. Dallas admits that it can be hard to break into Canberra’s scene if you don’t already know people. Rohan’s experience, as someone studying at a course that seems to have taken him longer than anticipated to finish (I can relate), is that friends finish or move interstate for jobs. This means that just when you have formed a tight circle you are left alone to face a long lonely winter without many friends. 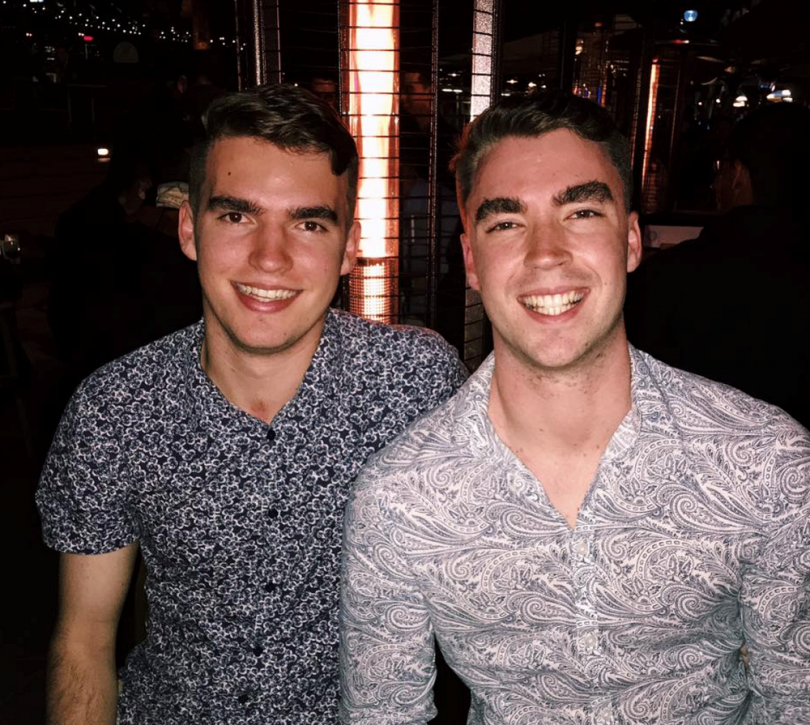 Even worse is the loneliness of a Canberra winter while trying to go solo on the dating scene. Yes, if you were wondering, statistically there is, in fact, a man drought in Canberra. But help is on way in the form of Table Tatter.

The first Table Tattle is on 2 September and hosts or guests can signup online. While there are no strict age limits (other than this being an over 18s event), the event is targeted towards young professionals and later year students aged between 21 and 35. The organisers will do their best to match similarly aged groups. LGBTIQ participants are welcome.

What: Table Tattle
When: 2 September
Facebook: https://www.facebook.com/tabletattle
Price: $50 a head, which includes group matching, Uber rides and after party entry

JC - 11 hours ago
Problem with the medical world is balance or probabilities doesn’t cut it. How many times do you read of people who have be... View
JC - 12 hours ago
The only problem with your theory and quoting the average age of deaths, is those deaths have happened in an environment of r... View
phydeaux - 14 hours ago
While reading here, I noticed that among the usual weird facebook views there was a journal reference, so I looked it up. Dea... View
News 39

Conference puts region’s future of food on the table

Bring the world to your dining table, starting with Morocco

Get to know the trio behind Weston’s The Meating Room

@the_riotact @The_RiotACT
Looking for a year-round #SnowyMountains home that has it all? This beautiful #home on the shore of Lake Jindabyne has every luxury and convenience you could ask for, and some you never knew you needed https://t.co/pXr0NwK2ap (47 minutes ago)