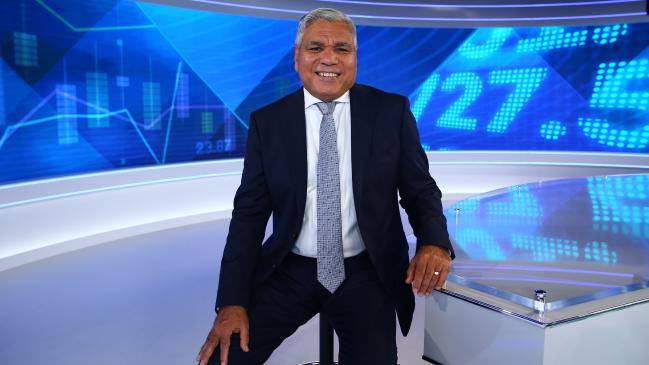 Grassroots South Coast Liberals have described the decision to parachute former national ALP president Warren Mundine into Gilmore as “an absolutely idiotic decision”, which has caused many to re-think their decades-long political allegiance.

Prime Minister Scott Morrison has endorsed Aboriginal leader, businessman, Sky News commentator and former ALP National President Warren Mundine as the Liberal candidate for the coastal seat which stretches from Tuross Head to Kiama. That is despite Mr Mundine not living within the electorate or being a member of the party.

The move upsets the local pre-selection process that backed Milton real estate agent Grant Schultz late last year. Mr Schultz has now quit the party and will contest the Federal Election as an independent. He is the son of former long-time NSW and Federal member for Hume, Alby Schultz, whose fierce dedication to local causes earned him the parliamentary nickname “the Mouth from the South”, and the respect of political friends and foes alike. 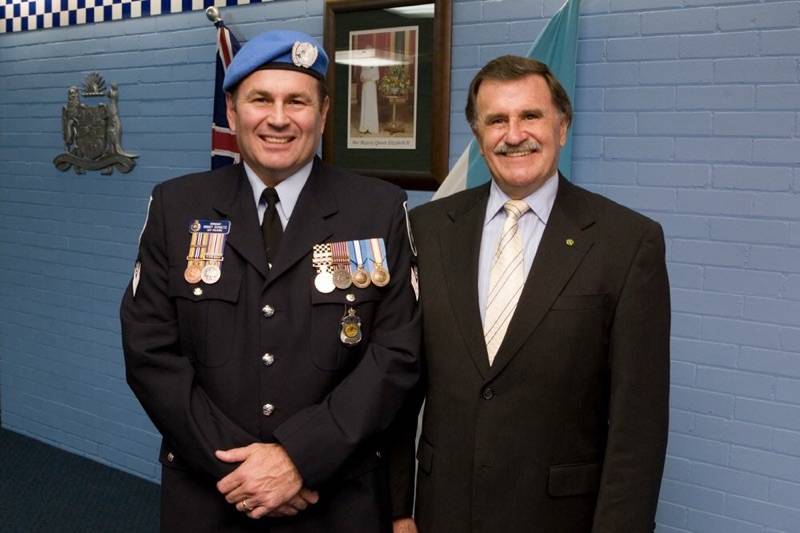 A chip off the old block? Grant and Alby Schultz at the Goulburn Police Museum. Photo: Supplied.

Speaking on ABC Radio, David Gregory, who has resigned as the president of the Berry branch of the Liberal Party said: “I really feel for Grant because he is a genuinely fantastic guy”. His comments were echoed by Philip Motby, who has also resigned as president of the Party’s Gerringong branch, and said: “Head office seems to think they know more than we do, so let them man the polling booths and do the running around, I’ve been doing it for 40 years.”

But speaking with Region Media in Batemans Bay, local Liberal Party branch President, John Haslem describes the situation as a mess that started with internal pressures on sitting member Ann Sudmalis, who resigned in September 2018. “There was plotting to destabilise her as the local member,” Mr Haslem says.

Implying that Mr Schultz was a part of that, Mr Haslem says members in Moruya and Batemans Bay didn’t take part in Mr Schultz’s preselection ballot because they didn’t see much point in participating in a one-horse race.

“There is a deep schism in the Party in Gilmore,” he says. Ms Sudmalis only won the seat in 2016 by 1,503 votes from Labor’s Fiona Phillips. Gilmore is considered the most marginal seat in the country.

Asked if he would support Mr Mundine as the local candidate Mr Haslem says, “We have got to have a candidate, and the Prime Minister has taken the view that Mundine is going to be a better candidate.”

“If he [Morrison] is a feminist like me, I am surprised he didn’t find a woman to stand.

“I will support the Liberal Party because that is what I have been doing for a long time, but it will make it difficult for us [to win].”

Unlike his comrades in Berry and Gerringong, Mr Haslem says he won’t be resigning from the Party, suggesting that some of those who have are the ones who have been causing the internal problems.

“Let’s play the game straight but I don’t think it’s being played straight at the moment,” Mr Haslem says. 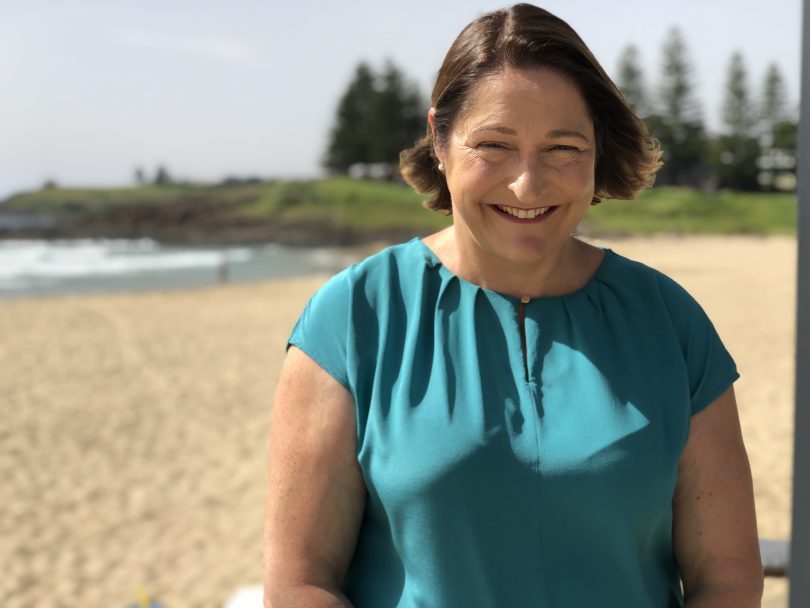 ALP candidate Fiona Phillips says she’s not phased by a contest against Mr Mundine. “I am a mum, I’ve got four teenagers, I was born in the Gilmore electorate, I grew up on a dairy farm, I was a TAFE teacher and have really wide experience, it doesn’t worry me at all.”

“I just can’t believe that Scott Morrison would parachute in someone who doesn’t even live in the electorate. He lives on the North Shore of Sydney, I think the voters of Gilmore deserve better,” Ms Phillips says.

“I say to people, keep a cool head, have a good look at the candidates, who is going to stand up for the local area?” Cr Innes says.

“I go back to my core values and look to what is in the best interest of the wider community. People need to become a little more engaged, go and take a look at their policies and make your own mind up.

That said, the Mayor thinks 2019 “might be the year of independents”.

“I am not sure how people will react to Mr Mundine being brought in, but I do think it’s unfortunate how he has been brought in. Ultimately the power sits with the people”.

The only thing missing now is an election date when voters will have the final say.

By Ian Campbell and Genevieve Jacobs.

Original article published by Ian Campbell on About Regional.

Both major parties pretend they are democratic but invariably pre selections are imposed on the electorate by head office.

Warren Mundine strikes me as an average run of the mill plodder – he will make a perfect MP.

Wait. Surely this is an example of how their candidates are picked on merit in an open democratic process. I mean at least they didn’t try to introduce a quota for women candidates.

I don’t agree with this at all. The Liberals are pushing back on quotas for women in parliament saying appointments should be on merit yet have intervened to save Craig Kelly and have now over turned a branch elected member. If Mundine is of merit then why aren’t the Liberal Executive supporting him to run in Warringah or Mackellar?