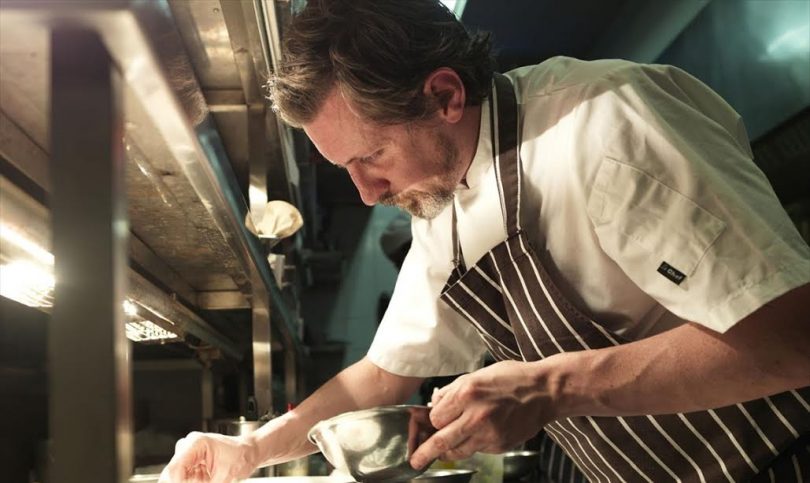 Canberra has featured strongly in the 2018 Good Food Guide, with the national capital now having a pair of two-hatted restaurants on the menu.

Launched on Monday night, this year’s Good Food Guide has become a national edition for the first time, reviewing 500 restaurants around Australia and awarding chef hats to the best eateries from the nation’s capital cities.

Ben Willis’s Aubergine at Griffith shops has retained its two hats, as well as the award-winning chef picking up a hat for his other venture, the smart-casual counterpoint Temporada, in Civic.

Joining him with a new pair of hats is Ottoman Cuisine in Barton, owned by Serif Kaya and the home of elegant Turkish dining in the capital.

Debuting with a single hat are former Sage chef Damian Brabender’s in his first solo outing with Otis Dining Hall in Kingston, and Pulp Kitchen’s Gus Armstrong who has rejuvenated the Ainslie eatery, adding it to his already hatted eighty-six in Braddon.

The Guide also awarded a single hat to Josiah Li and his Chairman Group’s Chairman & Yip at the Burbury Hotel in Barton, as well as rewarding the wide-ranging Japanese menu from former Nobu chef Shunsuke Ota at its cousin the Lilotang, also at the Burbury.

The celebrated Willis told RiotACT in July after winning a spot in the AFR Top 100 along with Monster that Canberra was on the rise as a food destination in everybody’s mindset. “There are a lot of good creative young people out there,’’ he said. “There are a lot of cool creative things happening in every field. And it makes Canberra a more enjoyable place.’’

Willis said he didn’t let awards, hats and ratings go to his head but he appreciates how they reminded the public that “we are a good serious restaurant that likes to put out a good product.’’

But mostly it’s really positive for the staff, he said.

I dined at Aubergine last week, for the first time. The food and service were superb.