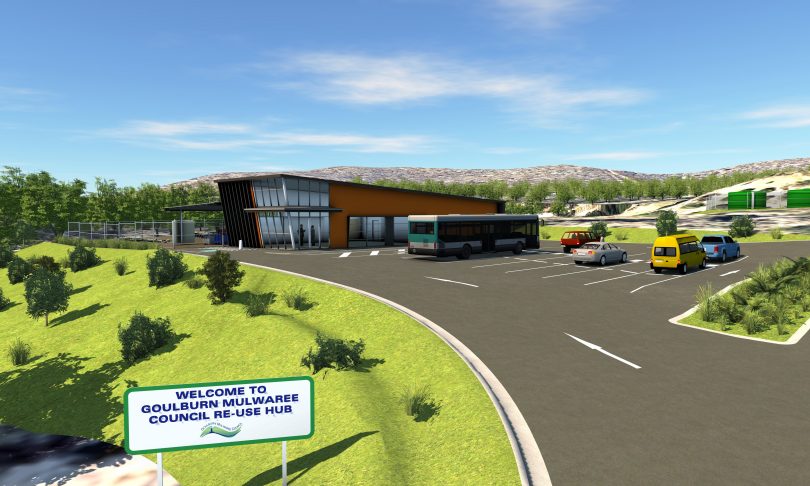 An upgraded Goulburn Waste Management Centre should reduce the amount of waste going into landfill and bring down the cost for some users.

“It is important we recycle as much as possible and that our community reduces the amount it disposes of in landfill,” he said.

“The new facilities will be constructed with this as their purpose, while also improving the experience for our customers visiting the waste centre who will be able to dispose of most waste streams in an undercover facility.”

The NSW Government’s Joint Regional Planning Panel (JRPP) has now granted development approval for the project, and council is expected to release tender documentation for construction in the near future.

READ ALSO: ‘A borderless community’: how ACT could run Ginninderry’s policing, waste “That the DA went through the JRPP so quickly is testament to the benefits the facility will create for our community and our commitment to sustainability,” said Mayor Kirk.

“Goulburn Waste Management Centre has undergone significant improvements during recent years with the introduction of recycling assistants that help customers separate and dispose of their waste in the appropriate locations.

“The new centre will take this to a new level and provide greatly enhanced facilities for recycling, waste disposal and education.”

The upgrade will include a Re-Use Hub, or tip shop, located prior to entering the main waste disposal area. This will allow people to dispose of reusable items conveniently when they are on their way to the waste centre. Items will then be repaired if required and on-sold.

Items such as furniture and building products are expected to be popular. 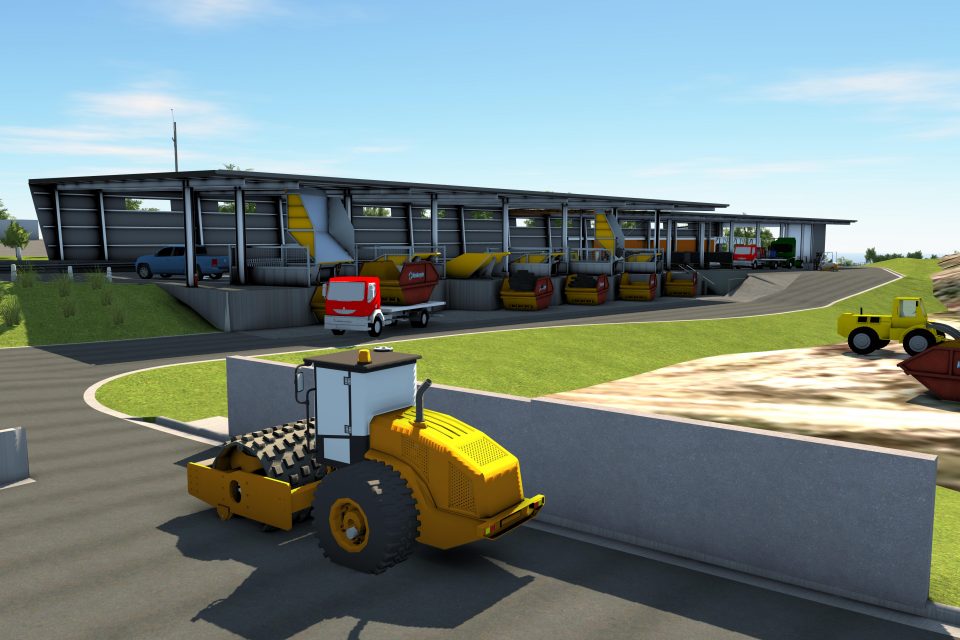 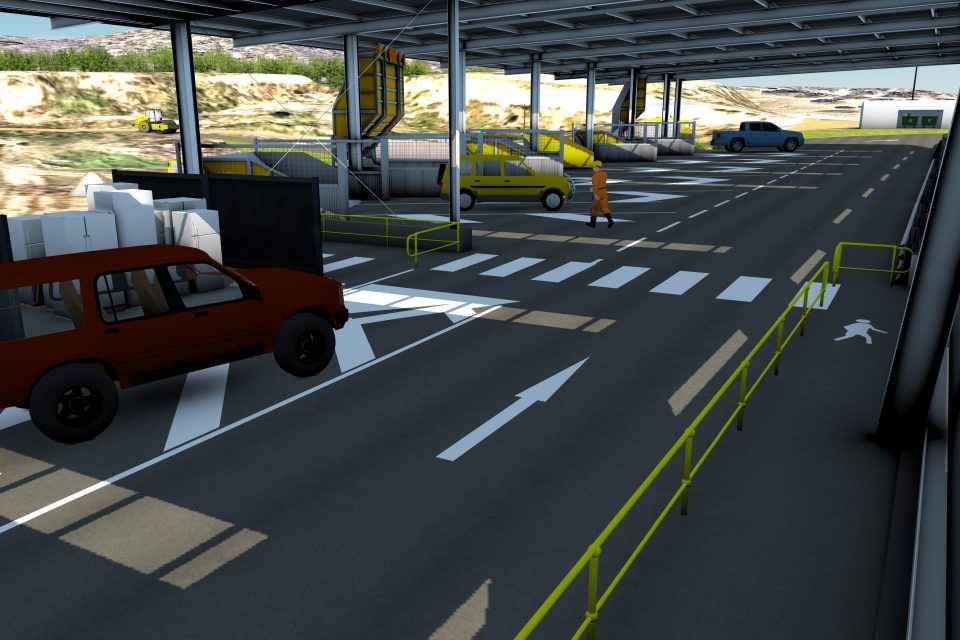 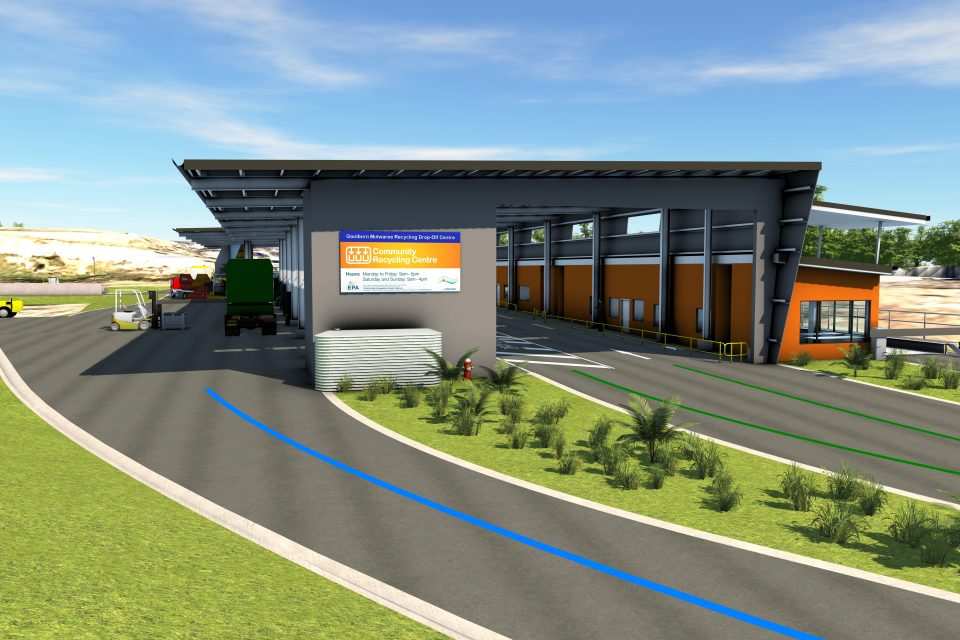 Based on feedback from other councils, these facilities are generally cost-neutral to run and reduce the amount of waste going to landfill.

The second component of the upgrade is a new recycling shed located near the current waste drop-off bays. This will be an undercover, one-stop-shop for waste disposal with a Community Recycling Centre for hazardous wastes, drop-off areas for recyclables such as mattresses, polystyrene and cardboard, plus facilities to allow for weighed disposal of items such as organic waste, co-mingled recycling and landfill waste.

This will enable mixed loads to be separated at the point of disposal. Rather than having trailer load charges, council will then be able to charge recyclables, for example, at a cheaper rate than waste disposed in landfill, thus reducing the costs for users.

READ ALSO: Modern country masterpiece at beautiful Binalong There will also be an education centre and a second weighbridge so vehicles will not have to access the weighbridge from both directions.

Lauren Kay - 15 minutes ago
I was gutted when I found out Ash. Nigel was so lovely and it feels like I knew him forever. View
Ashleigh McHugh - 18 minutes ago
Lauren Kay isn’t it so sad... View
Lauren Kay - 27 minutes ago
Drew Forrest I've got a condolence card, but happy to put more cards in a larger envelope if you or anyone up your way wants... View
News 6

Do you know how to recycle right? Regions launch plan to update your rubbish habits

@The_RiotACT @The_RiotACT
Loveable goofball Rocco and sweet rabbit Waffle are waiting to find their perfect match. Think that could be you? @rspcaact #PetsoftheWeek https://t.co/RqlUzgo7Dg (20 minutes ago)