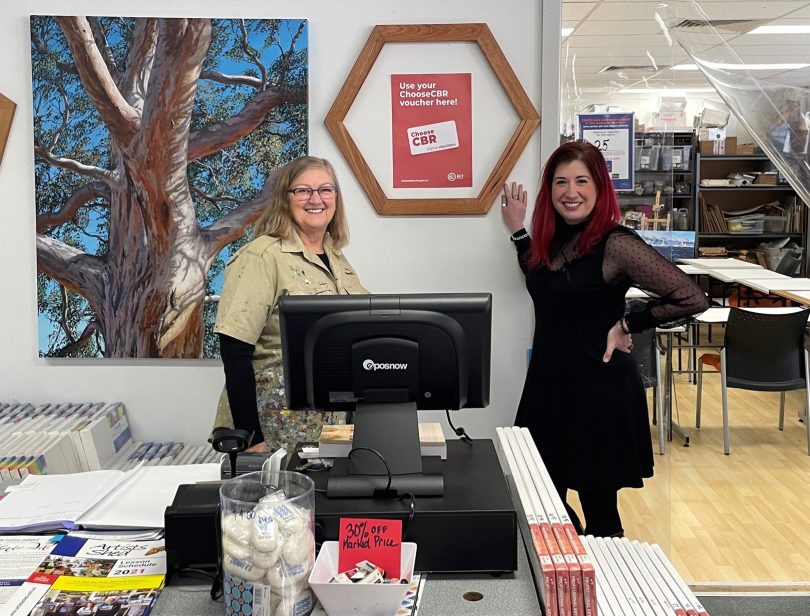 Work on the ACT Government’s problem-plagued ChooseCBR voucher rollout continued over the weekend so the database can handle a high volume of traffic from customers and businesses.

It will undergo pressure tests over the next two days to ensure it can handle demand when it comes back online this Friday (18 June).

The online voucher scheme was taken offline last Thursday (10 June) after repeatedly crashing after its launch the day before. It was meant to remain offline for one day, but that was extended until this Friday when further problems arose.

Almost $390,000 worth of vouchers were claimed before the government took the website offline last Thursday, 13 times the $30,000 claimed each day at the height of the scheme’s trial at the end of last year.

The amount exceeded the amount claimed throughout the entire trial in less than two days.

Business Minister Tara Cheyne said that given they had doubled the value of the scheme and the vouchers, the government could have anticipated demand of around $60,000 a day, but this was outstripped by actual demand.

An ACT Government spokesperson said improvements have been made to the database and additional resources have been brought in to assist.

“The developer is working to set up a new test environment so we can do load testing in an environment equivalent to and exceeding the demand we saw during the first 36 hours,” the spokesperson said.

The government brought in Amazon Web Services for expert support and greater assurances with testing. It is unknown how much this has cost. 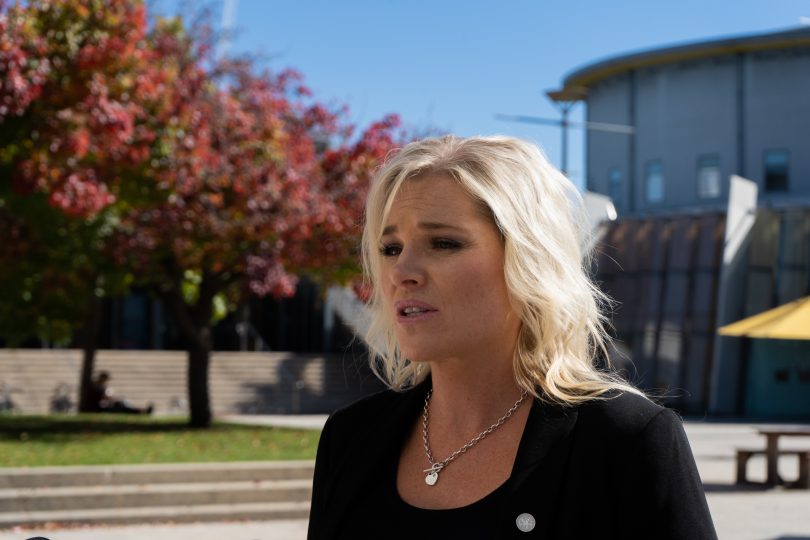 Shadow Minister for Business, Leanne Castley, said the crash proved that the system was a “spectacular failure”.

“The ChooseCBR trial was a dud and the revamped ChooseCBR scheme a complete farce,” Ms Castley said.

“The key question to the Minister is, can you guarantee ChooseCBR will actually work?

“In other words, is the Labor-Greens Government up to the job? Because to this point, it has been a total failure and a letdown for Canberra businesses.”

Over Wednesday and Thursday, 10,654 vouchers were redeemed from 553 businesses – an average of about 19 vouchers for each business over the two days.

READ ALSO Focus on the ACT, not the United Nations, Liberals tell government

More than 77,000 customers have registered for the scheme. The $50 voucher was the most popular.

Vouchers could be redeemed while the site was up, even though there were intermittent technical difficulties.

Ms Castley said she had also sought assurances that the 77,000 customers who have signed up for the scheme will use the vouchers in the right way and the money will go where it is supposed to.

“Serious questions remain for the Minister, including how the government is monitoring the scheme to ensure people do the right thing.

“I raised this concern with the Minister’s office before the scheme began: how can the government guarantee vouchers will not be misused?”

Some businesses have already pulled out of the scheme entirely, saying ChooseCBR was too unreliable and causing too much distress for staff and customers.

ChooseCBR administration costs came in at just over $200,000, including marketing and the IT infrastructure.

I’m still gobsmacked that the ACT government’s planning for the capacity was so low.

Saying they couldn’t predict the demand shows that either they are completely out of touch, incompetent or a combination of the two.

Blind Freddie could see “free money” of this nature being enormously popular.

Particularly when there was significantly more businesses signed up compared to the trial, they were heavily advertising it and they allowed things like local IGA’s and Chemists to be a part of it.

We’re agreeing too much Chewy 😉

When you have a system and government funded program that has just a two week life, you design and build it a different way. It should be a throwaway web app for short term high volume capacity.

This is a simple stuff up that demonstrated inadequate planning. 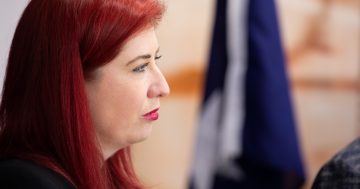 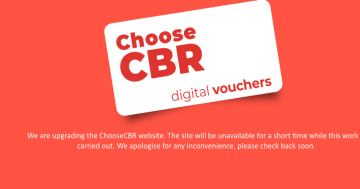