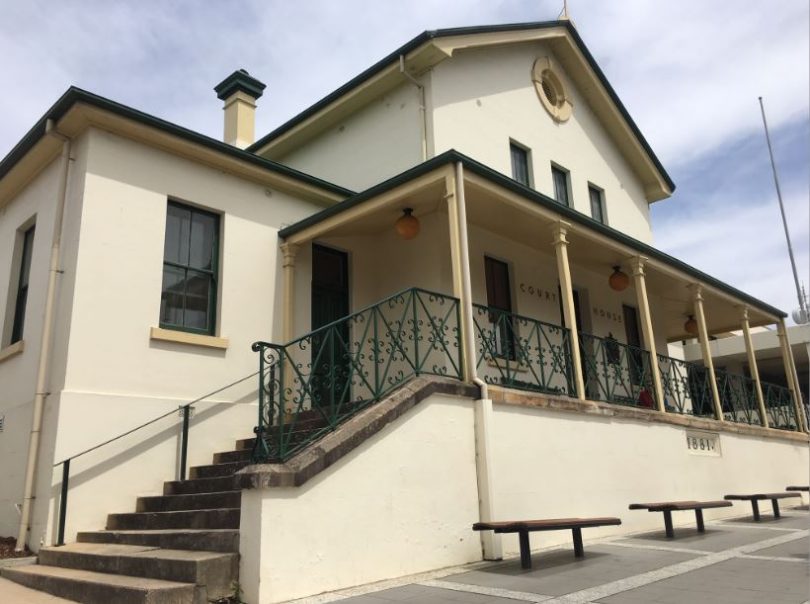 Magistrate Doug Dick made the link between animal cruelty and the potential to inflict pain and suffering on humans. Photo: Ian Campbell.

A Numbugga man responsible for the hit and run deaths of 21 kangaroos at Tura Beach in September has been sentenced in Bega Local Court.

Nathan Sanger, 20, pled guilty to torture, beat and death of an animal for which the maximum sentence is five years’ imprisonment.

However, Sanger has avoided jail time and received a two-year intensive corrections order and was ordered to serve 500 hours of community service for his role in the deaths of the Eastern Grey Kangaroos on 28 September.

In delivering the sentence, Magistrate Doug Dick made the link between animal cruelty and the potential to inflict pain and suffering on humans.

Sanger’s defence lawyer noted in court that Sanger was remorseful for his actions, had no criminal record and that the public condemnation for his actions would supply further cause for his rehabilitation.

CCTV footage shows that three men were in the white Mazda ute with ACT plates at the time of the crime. 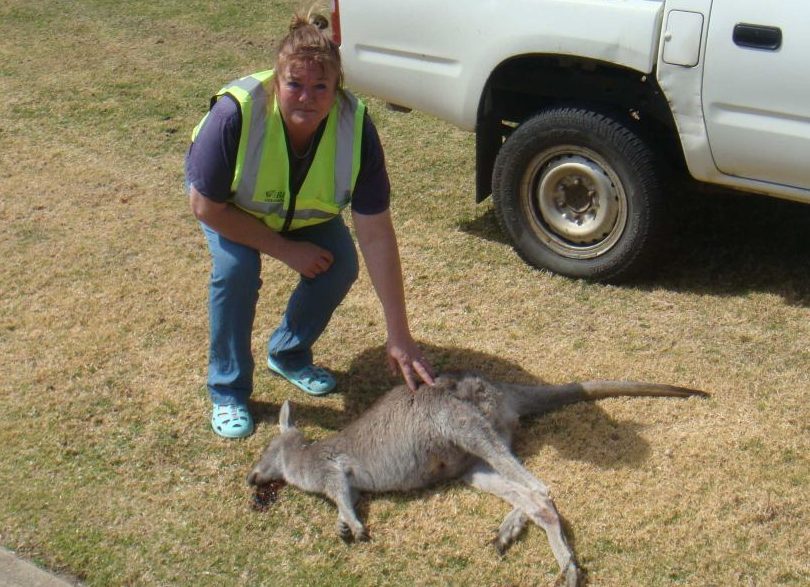 Appearing alongside Sanger in court was Ashley Sorenson, 33, the registered owner of the vehicle that hit the kangeroos.

A third man, who was in the backseat of the vehicle, was not charged.

The police fact sheet held at Bega Court reports that Sanger told police that Sorensen had “grabbed the steering wheel to try to hit more kangaroos”.

A text on Sanger’s phone from Sorenson on the night of 28 September found by police, referencing the incident, asked: “what’s the grand total?”

A letter from Potoroo Palace, a native animal education sanctuary in Merimbula, was presented in court as support for Sanger’s regret for his actions. It stated that Sanger had been volunteering at the sanctuary prior to sentencing.

Sorenson’s case has been adjourned to 14 January 2020.

All very sad, however the NSW Minister for Primary industries bragged about committing a very similar act, and nothing has happened to him.

Anna Ji - 6 minutes ago
He deserves a pedestal for his sport. His views should not impact that, especially when it's just his perceived views by one... View
Vasa Krculj - 9 minutes ago
Novak, a great sportsman and a generous human being who donated $1 mil. to the NSW bushfire victims. He must be the first spo... View
Evan James - 8 hours ago
Well said, Tim!✔ View
Community 107

Steve Aust - 35 minutes ago
Colin Parton tell 1 story here View
Louise Flint - 1 hour ago
James Daniels I was sent there for advice before I took a redundancy package. They ignored my superannuation and taxation que... View
Patrick Barrett - 5 hours ago
Dylan your fault View
News 22

Jail sentence for man who killed kangaroos at Tura Beach