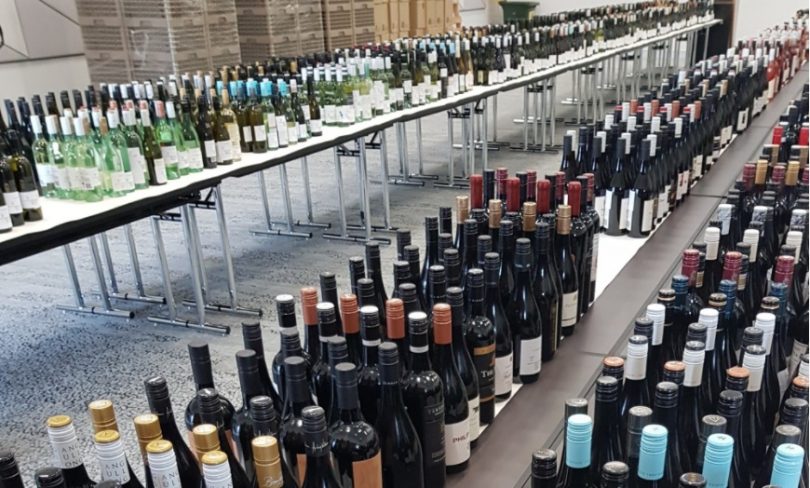 In a week that was all about wine, there were trophies all round for Hilltops, Tumbarumba and Canberra wine producers. Photo: NSW Wine.

When drought, bushfire and then plague appeared like three horsemen of the apocalypse to the vignerons of the ACT and southern NSW earlier this year, who’d have imagined they’d be outshone by a fourth with a Midas touch.

But last week – one that promised and delivered sunshine, warmth and, then, rainfall – a gathering of vintners and vignerons on two separate occasions uncovered a seam that continues to place Hilltops, Tumbarumba and Canberra wine regions among the gold trophy winners of NSW.

And every bit the proof that one man’s vision 40 years ago can come full circle, the wine that secured the Peter Robertson Trophy for Hilltops’ Wine of the Year was McWilliam’s prestige portfolio label – the 1877 Hilltops Shiraz 2018.

The 1877 Shiraz is a multi-vineyard blend with fruit sourced from Roger and Meghan Clark’s Hillrose vineyard at Boorowa, and the McWilliam’s Barwang vineyard. 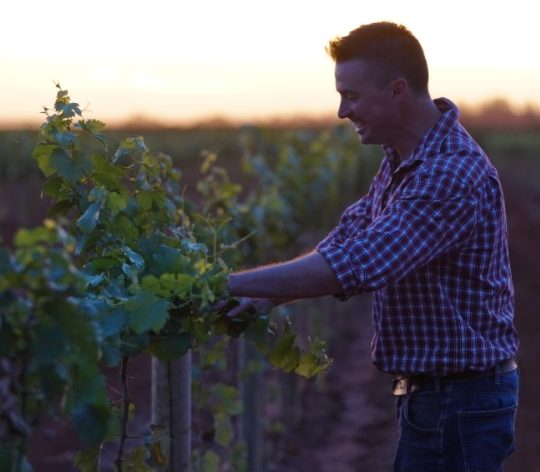 Barwang is the Moppity Road property near Young where commercial wine grapes were first grown and harvested by Young’s godfather of winemaking, the late, great Peter Robertson, back in the 1980s.

McWilliam’s chief winemaker Andrew Higgins said the current release McWilliam’s 1877 Hilltops Shiraz is the product of a warm, dry season which delivered perfectly ripe grapes with intense and balanced fruit flavours that were hand-harvested in the cool of the morning.

“The quality of fruit from both vineyards was once again exceptional and a pleasure to work with,” he said.

“The McWilliam’s team is both humbled and excited to receive this award. It not only reinforces our commitment to the Hilltops region, but is testament to the stonking quality of wines being produced from high altitude regions of NSW.”

More than 50 wines were entered in the Hilltops Wine Show and seven gold medals conferred by an independent judging panel led by chief judge Gabrielle Poy.

“The Hilltops Wine Awards continue to highlight the calibre of our vineyards and the diversity of the premier wines of this region, a fact noted more and more by wine writers and by the increasing numbers of wine explorers arriving at our cellar doors,” said Hilltops Wine president Brian Freeman. 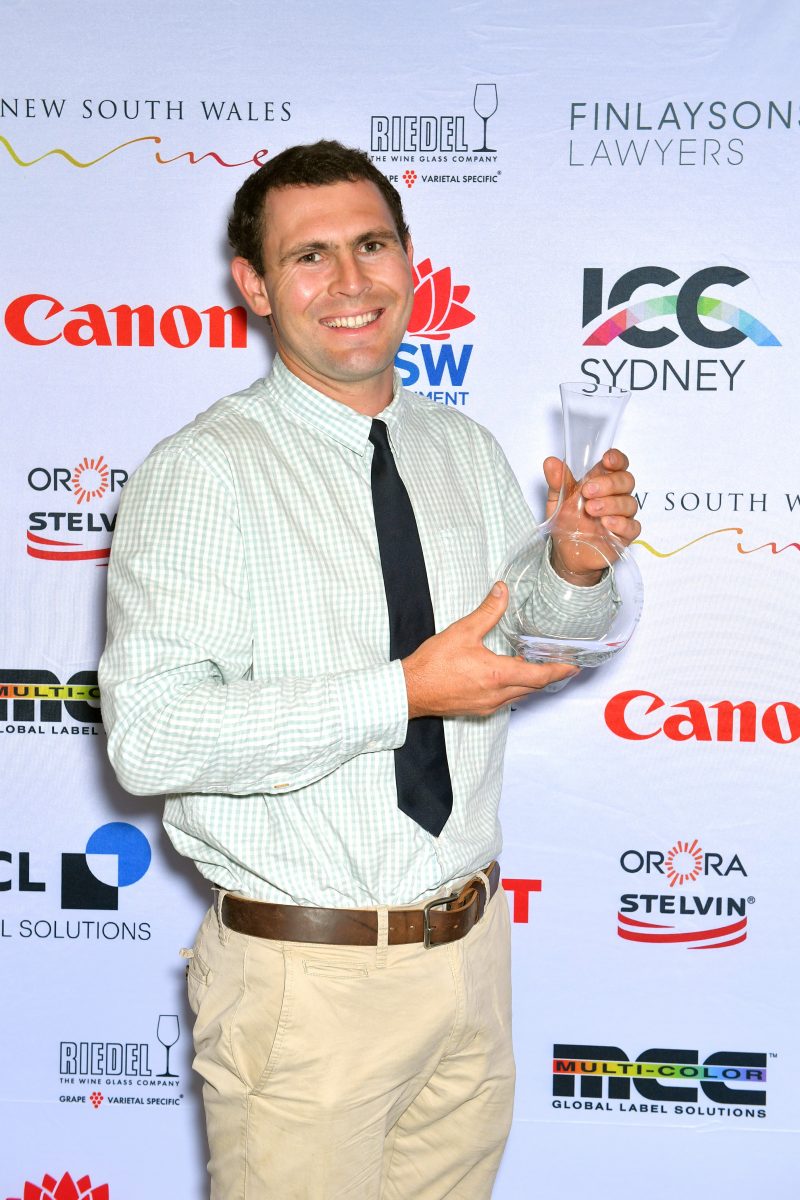 Tom Mullany with the trophy he collected at the 2020 NSW Wine Awards for the Ballinaclash 2019 Tom Cabernet Sauvignon. Photo: NSW Wine.

Tom Mullany – son of Cath and Pete Mullany, and after who the wine is named – was on hand to pick up a trophy in the same category at the glittering lunchtime 2020 NSW Wine Show in Sydney on Friday, 23 October.

“We always aim to be making premium wines – not so much down the path of bulk wines,” she said. “We are aiming high and so are a lot of people. It’s very affirming for us.

“To have the best Cab Sauv in NSW is quite a nice thing to be able to tell people.”

“We’re pretty excited at the win – the chardonnay is a very competitive class in the NSW Wine Show,” said the Canberra-based winemaker. “We also did well with the 2018 Tumbarumba Chardonnay, which came second.

“Considering we produced no wine in 2020, it was a nice way to celebrate the good vintages we have.”

Another notch in the belt of Canberra winemakers was Lerida Estate’s 2019 Shiraz (Canberra District) securing the trophy for Best Shiraz and Best Dry Red in Show at the NSW Wine Awards.