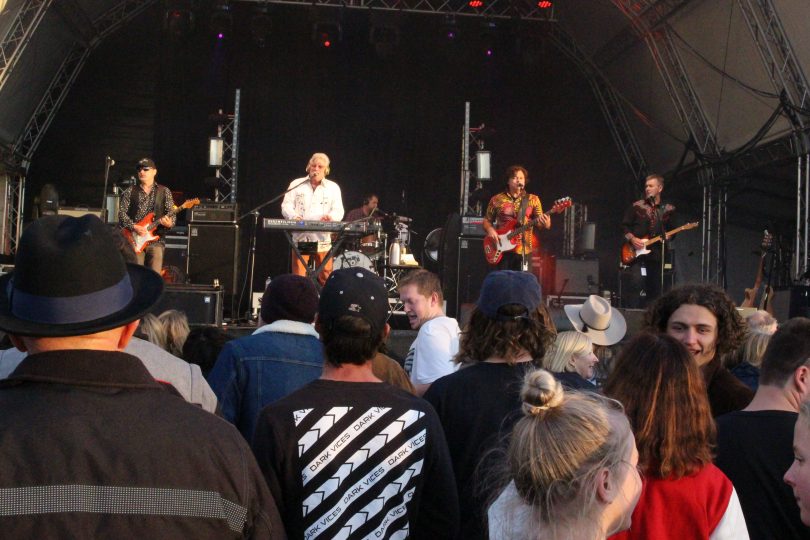 Australian music great Greedy Smith has died at age 63. He played his last gig in the Bega Valley – a community described as his “adopted second home”.

The Mental As Anything frontman suffered a heart attack in his car in Sydney just a day or so after playing at the Band Together Music Festival at Wolumla in the Bega Valley on Saturday (30 November).

“This was a place he always looked forward to coming back to,” says Darren Jones of Jam Event Management, Band Together organisers.

“He was in such good form on Saturday night. I remember walking into their dressing room with pizzas and Greedy and the boys being so grateful.

“Greedy was a great bloke, above the bullshit of the music industry. He will be missed, but he left his fans wanting more on Saturday night. We send our condolences to his family and the Mentals,” Darren says.

I was lucky to be Band Together emcee and backstage on Saturday. Greedy was warm and engaging with all he met. Chatting to fans who’d won a competition to meet the great man. Other stars of the industry playing at the festival, made a point of coming to see the Mentals’ set – Ross Wilson, Tania Doko (Bachelor Girl) and Kram of Spiderbait.

“I couldn’t miss the Mentals,” Kram was heard to say, “They are one of my favourite bands – great tunes and great showmen.”

In fact when Kram took to the stage later that night with his new band – ARC Supergroup – he boasted to the crowd that he’d had his photo taken with his idols, Greedy Smith and Ross Wilson. 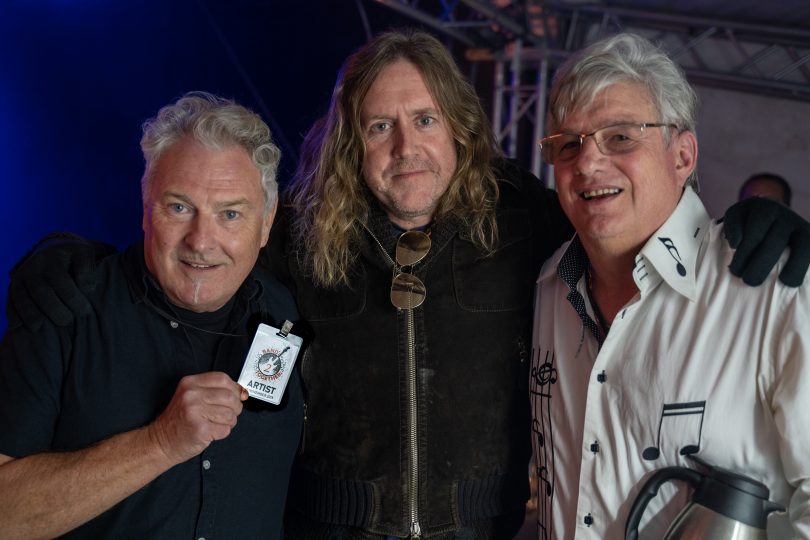 The event was a fundraiser for the Bega Valley Disaster Relief Fund, which springs from the Tathra Bushfires of last year and the first Band Together event that was held to raise money for victims.

The Mentals couldn’t make it in 2018, instead playing a fundraising gig at Gerringong and sending a message of support, but the band made a point of coming in 2019.

Greedy seemed delighted to be back in the Bega Valley, “we know this place, we want to help”, he told the 1,200 people gathered. 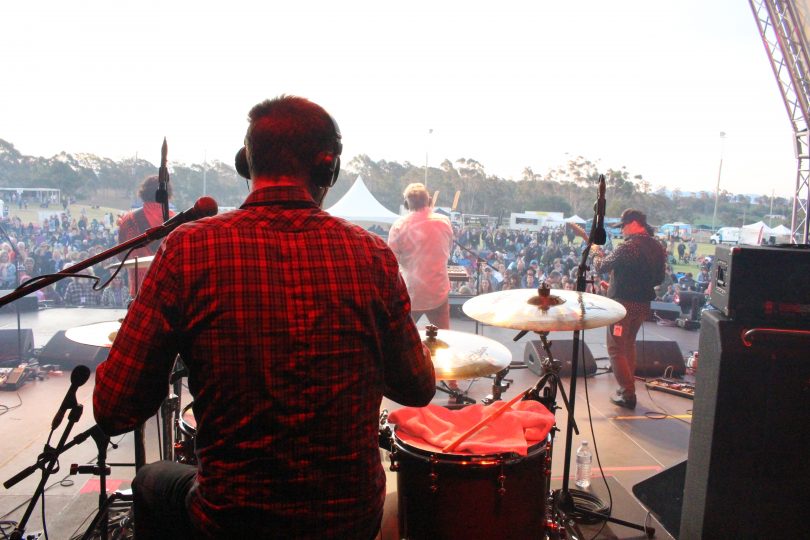 Mental As Anything at Band Together, Saturday, November 30. Photo: Ian Campbell.

The Mentals’ connection to the region comes from a string of summer gigs at the Tathra Hotel.

“They played 21 years in a row starting in 82,” says Val Little, who with her husband, legendary publican Rob ‘Frog’ Little, ran the Tathra Hotel for many years.

“Rob is just devasted at the news, they were like family. It was Greedy who nicknamed our boys – ‘The Tadpoles’.

“Locals lined up every year to see them. The room would be bopping. We’d get about 800 people in – this is before all the regulations. We’d pull all the furniture out and open all the windows and doors to the sea because there was no air conditioning.

“At the end of the show, the Mentals would go back to local homes and party on.

“Greedy brought his mum and dad to the pub one year. He was so genuine, they all were, and they would bend over backwards to make sure people had a good time.

“Often they would play at Tathra and go on to Melbourne for gigs. One year at the Myer Music Bowl, Greedy introduced their song ‘If You Leave Me Can I Come Too’ by saying ‘and here is number 166 on the jukebox at Tathra Pub!'”

David Little, one of Val and Rob’s sons, remembers playing cricket with the band around shows at his parent’s pub.

“It was a summer tradition. I couldn’t believe it as a kid, playing cricket with such a big band.”

As a new 18-year-old, Dave also remembers drinking too much cheap wine with Greedy one night: “We sent him home at about 6:00 am I think.”

Greedy recorded his last interview backstage at Band Together with local videographers Peter Whiter and Toni Ward, where he talked about the band’s intention of recording new music next year.

“We just wanna make more songs and just keep touring. We do 220 shows a year and have been touring for 43 years, here and overseas – we are hoping to get to Germany next year,” Greedy told Peter and Toni.

To celebrate the 40th anniversary of their debut album Get Wet, Greedy and the Mentals had just released a new greatest hits anthology on vinyl, Surf & Mull & Sex & Fun.

“Gone too soon, rest in peace, Greedy, thank you for the music,” Darren Jones says.

Mental As Anything came out of Sydney in 1977. The original line up included Andrew ‘Greedy’ Smith, Reg Mombassa, Martin Plaza, Wayne ‘Bird’ Delisle and Peter O’Doherty. Greedy played keyboards and his beloved harmonica and shared lead vocals with Martin Plaza, who in recent years has been battling cancer and not played with the band.

“Martin sends his regards,” Greedy told the Band Together crowd on Saturday.

“He’d love to be here but says ‘Greedy, every time I play with you these days I get cancer'”, Greedy laughed.

Greedy is survived by his fiancee Fiona Docker and son Harvey.

Thank you to the Little Family for sharing their treasured photos… 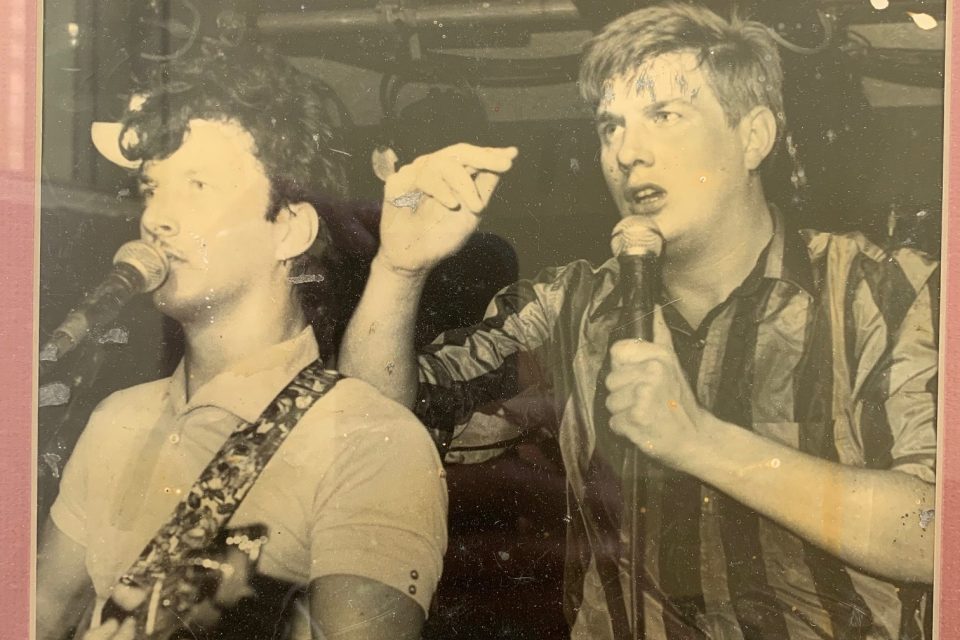 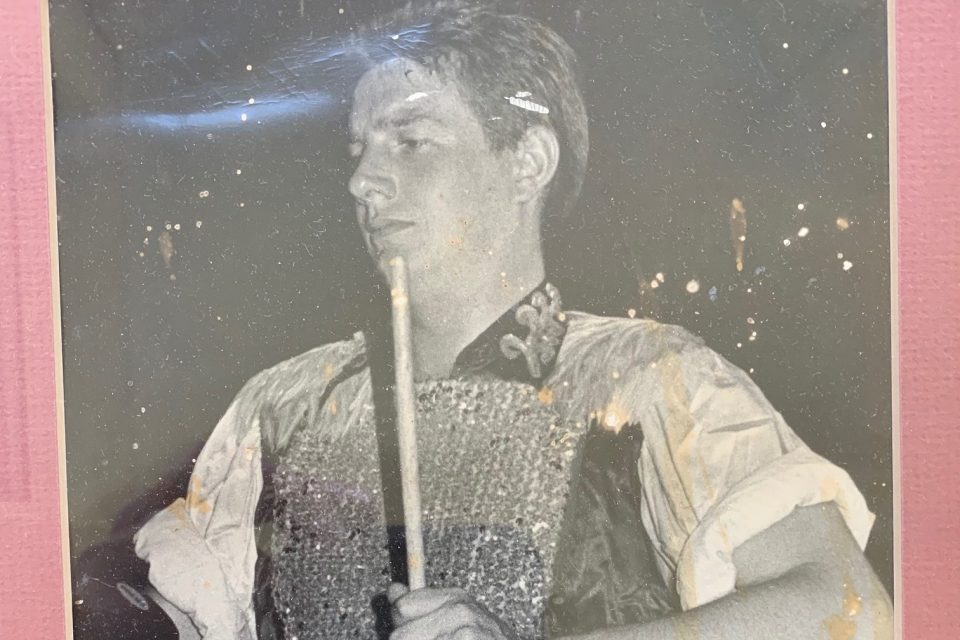 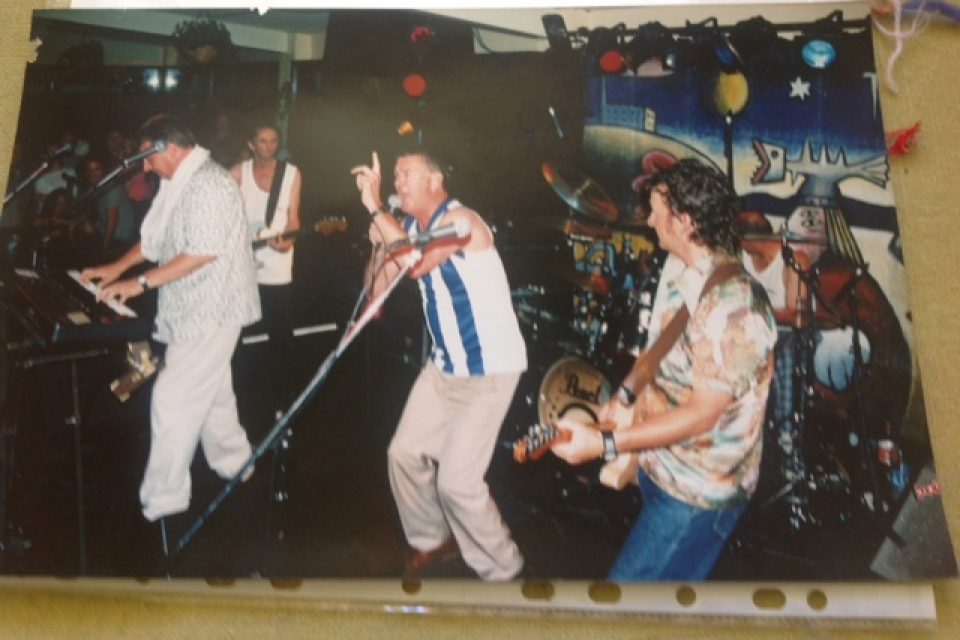 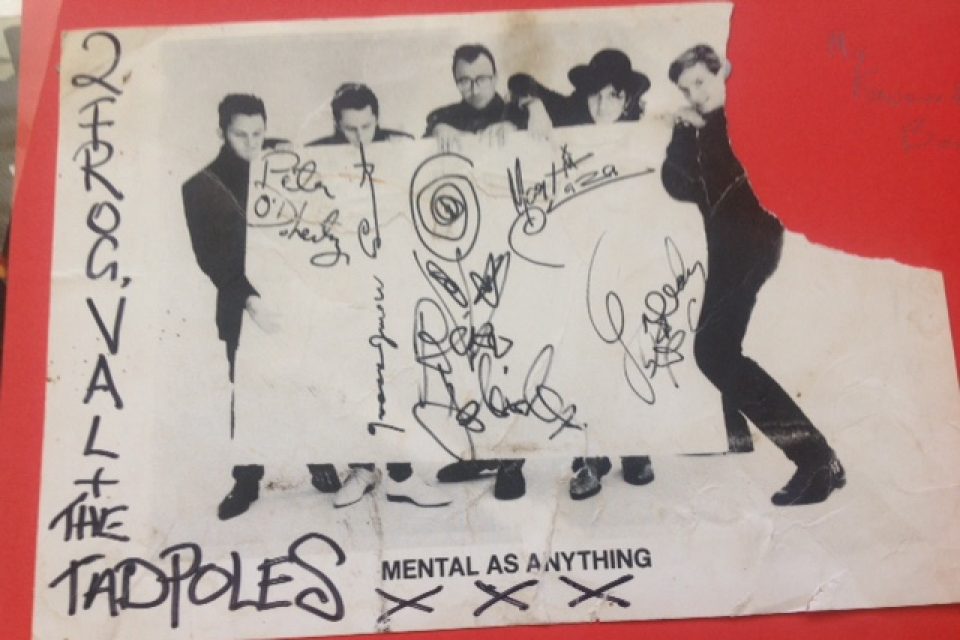 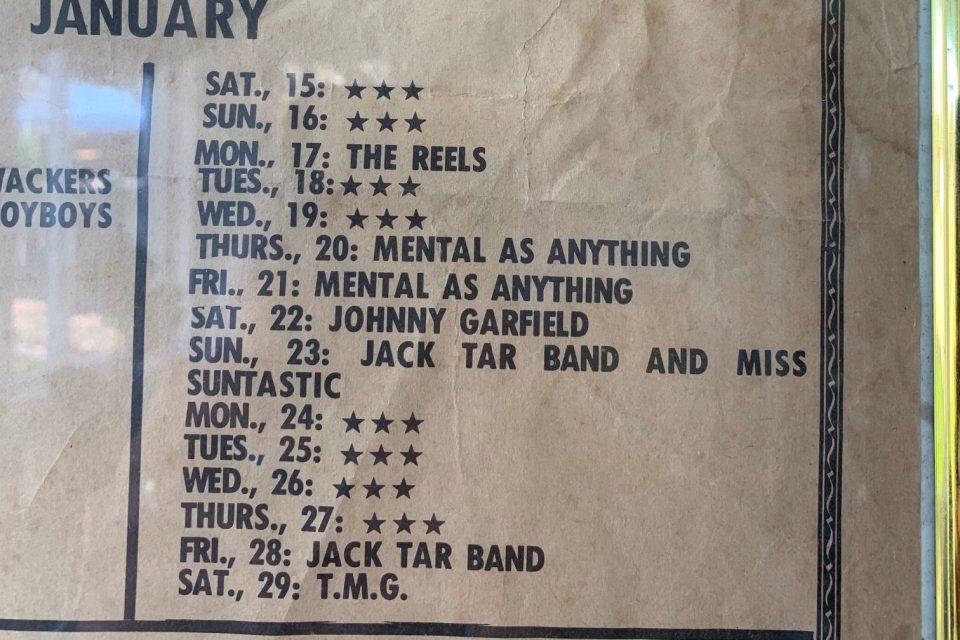 This band will be missed. RIP Greedy

Jane N Dave Neville what a night we had with this legend.

Adrian Sandrey the best! I don’t remember most of it. The next day was very long though. Bloody Drambuie!

Lexie Donald - 25 seconds ago
now you know 🤣🤣🤣🤣🤣🤣🤣 View
Greg Myat - 1 hour ago
Their are other types, same size pole but has a round can like container on the top. I saw one with water coming out of it on... View
Dean Ager - 2 hours ago
I was hoping for letters from the future. View
Opinion 32

Judith Herald - 8 minutes ago
Sean Chamberlain Chicka Fergerson was a sparky by trade, saw him quite a few times after he retired doing electrical works at... View
Michael Bourke - 2 hours ago
No. Stick to guest games at Manuka Oval for GWS. It's good tourism revenue... View
Julian Hayes - 2 hours ago
Shane Bennett lol righteo guns and freedom lol View
Opinion 27

Andrew Bell - 39 minutes ago
Peter Hislop There is actually a map indicating an Airport-Kingston-QBN light rail ... all part of an integrated transport pl... View
David Malcolm - 58 minutes ago
The most practical way to improve the Canberra services would be to eliminate ALL the Southern Higlands stops other than Goul... View
News 140

Ross McConchie - 45 minutes ago
Toby Töb thanks View
Toby Töb - 2 hours ago
that's a really sensible idea, I like it a lot. I would really love for it to be viable for me to jump on an affordable train... View
News 19