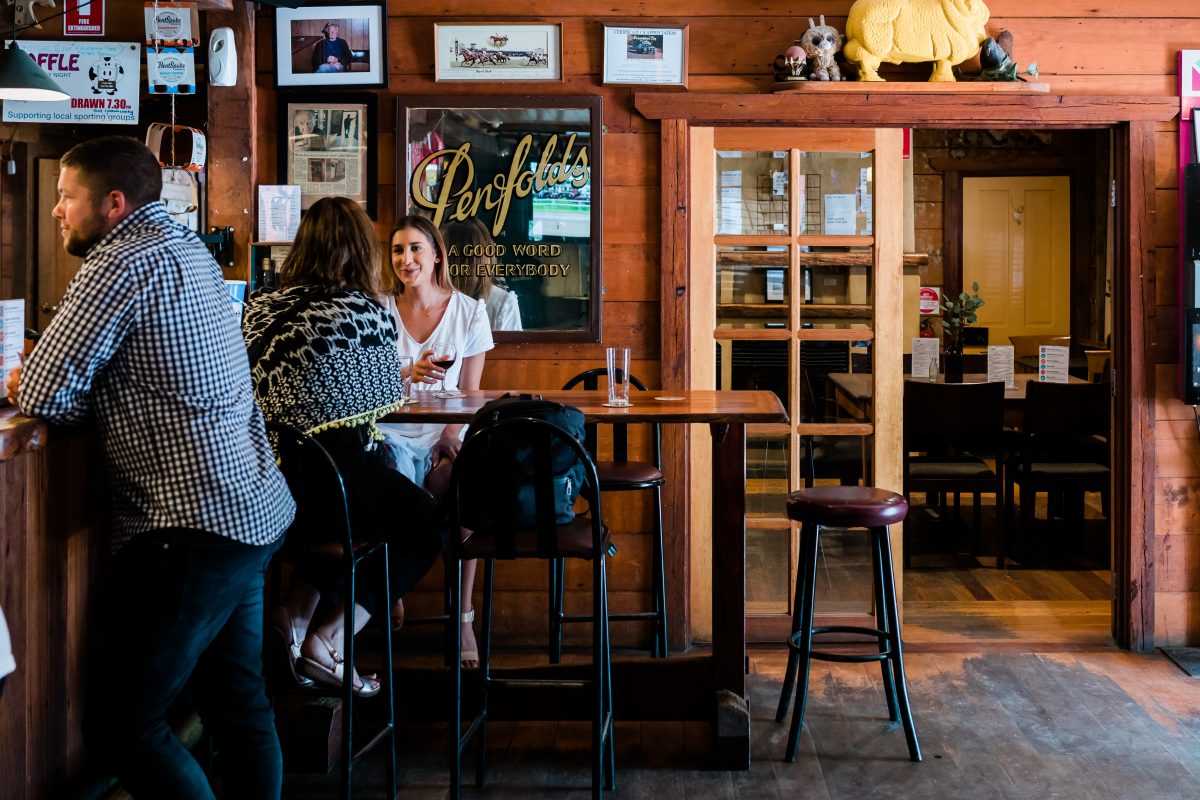 Lonely Planet is arguably the last word in travel guides. So when its panel of industry experts rank the top 500 “unmissable experiences and hidden gems across the land to create a definitive travel wish list”, people pay attention.

Among the thousands of potential sites in a country rich in superlatives, few expected a little village in the Yass Valley to feature.

But there, ranked number 481 on the Lonely Planet’s Ultimate Australia Travel List, is Gundaroo.

And though Yass Valley mayor Allan McGrath is unsurprisingly a fan, he has to admit he was taken aback.

“Mind you, it certainly deserves to make the list – it’s one of those special places,” he says.

“It’s a typical country village in a nice little pocket of nature, with tree-lined streets, heritage homes and a sense of history. It’s unique in that respect.”

A village of about 1200 residents located within 30 minutes of the National Capital, Gundaroo requires some zooming in on the map to spot – but Lonely Planet will attest, it’s punching above its weight for attractions.

The write-up invites readers to “step back into the 19th century” before praising the village’s history and gourmet options.

“It’s a discreet little village with a lot of nice historic buildings, including a lovely town hall, and it has quite a bit of history,” Cr McGrath says.

“One of the great strengths of Gundaroo, of course, is its community. They care about their neighbourhood, facilities and streets and it shows.”

Cr McGrath can vouch for the appeal of country charm. After nearly 30 years in Queanbeyan, he and his young family relocated to Yass in 1998.

“My wife and I both grew up in country towns. Queanbeyan had grown substantially at that point and we were looking to rear our kids in a country community. You know, someplace where people made eye contact and got to know each other,” he says. 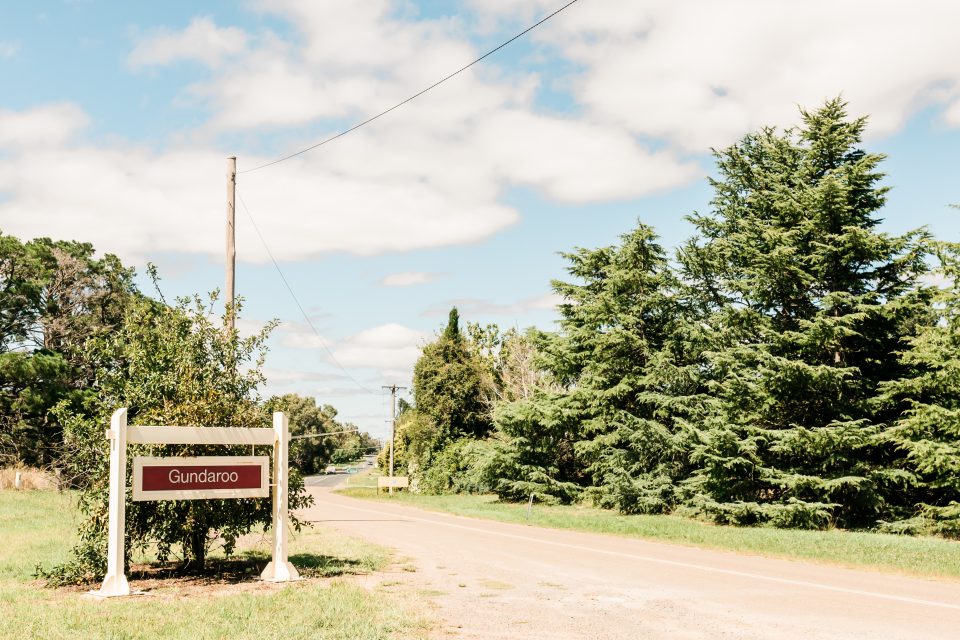 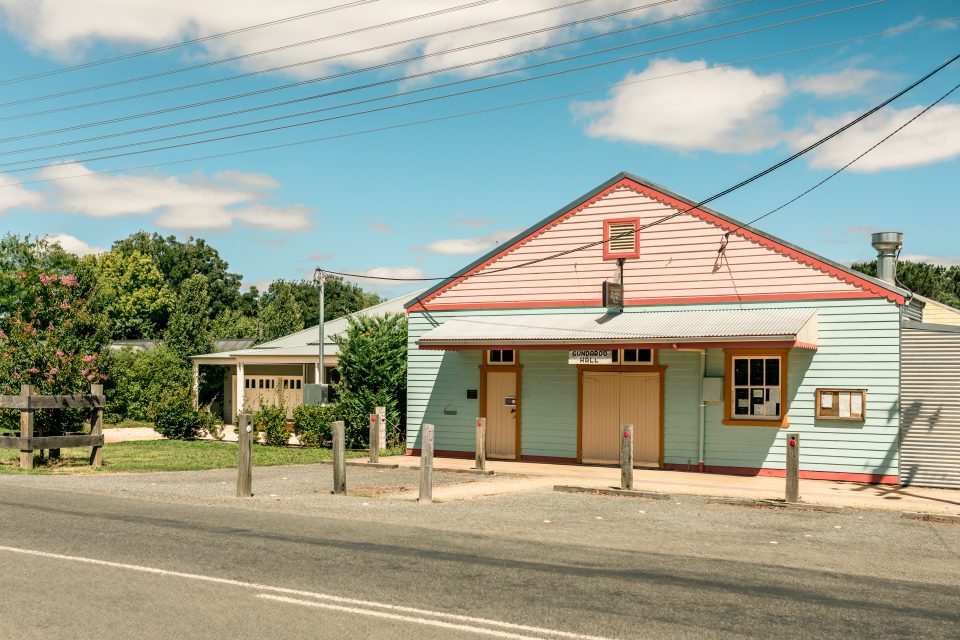 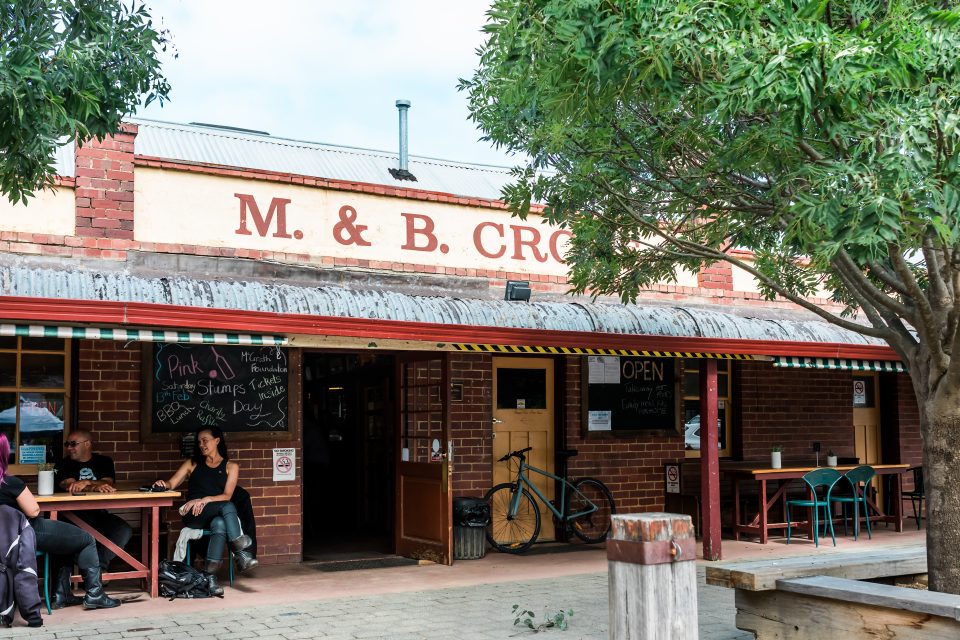 Outside the Gundaroo Colonial Inn, once known as Matt Crowe's Wine Bar. 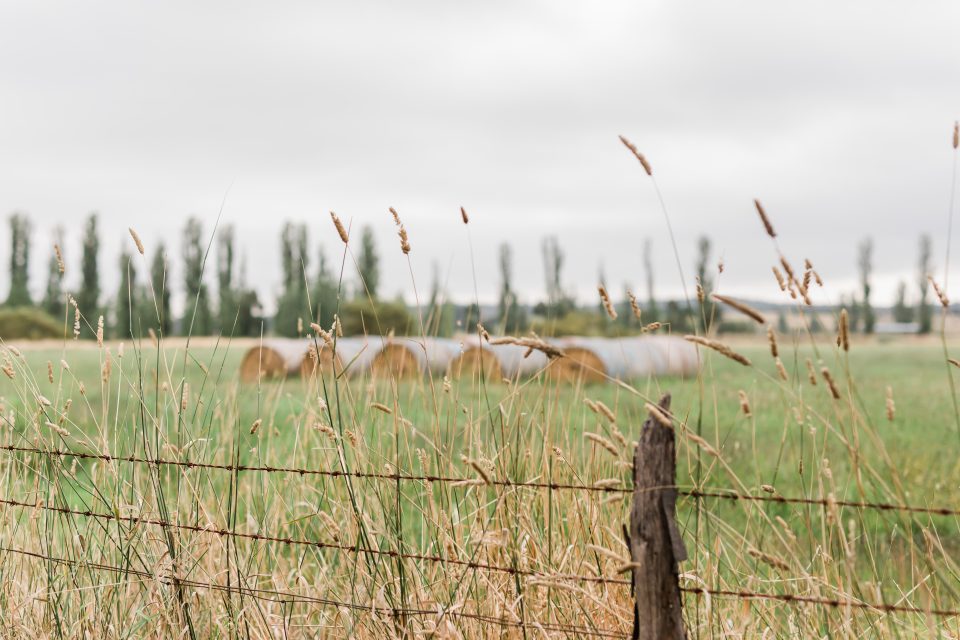 Cr McGrath says the then Matt Crowe’s Wine Bar (now the Gundaroo Colonial Inn) was his introduction to the village.

“It was a local institution,” he says.

“That was the focal point for the locals then and I imagine it still is.”

But like Lonely Planet, Cr McGrath is also quick to highlight Corkstreet Cafe’s delicious pizzas and, of course, Grazing restaurant and bar.

Located in the historic Royal Hotel in Gundaroo, owner and head chef Kurt Neumann took many by surprise when he took over the establishment.

Among his many credentials, Kurt was head chef of Canberran culinary gems Courgette, Ottoman and Alto.

A chef with his reputation had options. In 2011, he chose to open Grazing.

“I am a country boy at heart. I grew up on a property and when we were presented with the opportunity of Grazing, my wife – who is also my business partner – couldn’t pass it up,” he says.

“We had a wealth of fine dining restaurant experience behind us. We saw the chance to start our own business and 11 years on – though I can scarce believe it’s been that long – we’re still there and, if anything, getting stronger.”

COVID was brutal, of course. Grazing was forced to close for about 10 weeks during the first lockdown and pivoted to doing upscale takeaway during the second.

“Locals supported us,” he says.

“A number of locals who had never dined with us before tried us out and now are regulars.

“During the Father’s Day lockdown, we did a take-home Father’s Day packs and that was huge – we had cars lining up down the street. Our minds were bending at what was going on. It was humbling.” 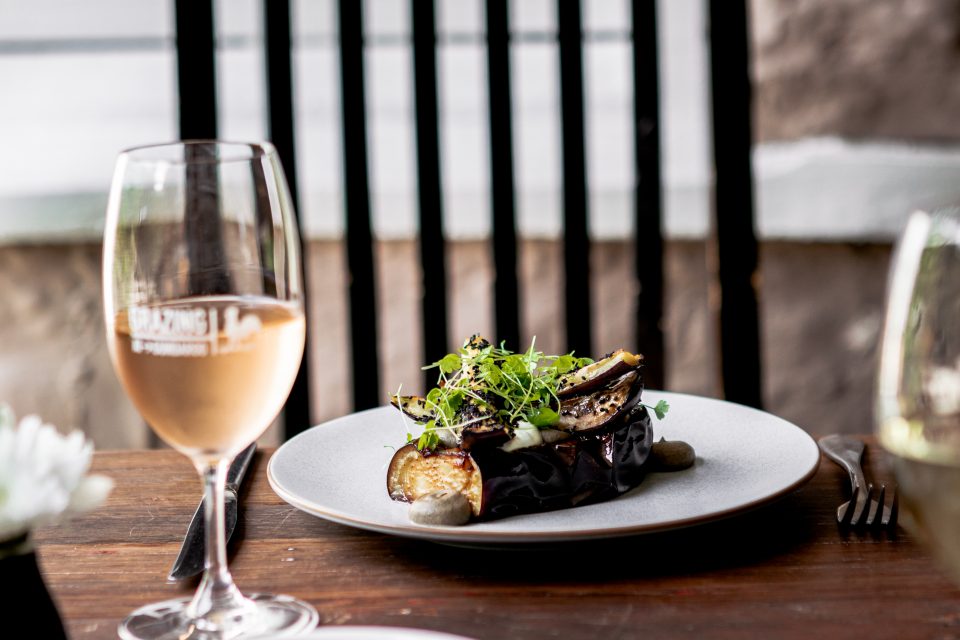 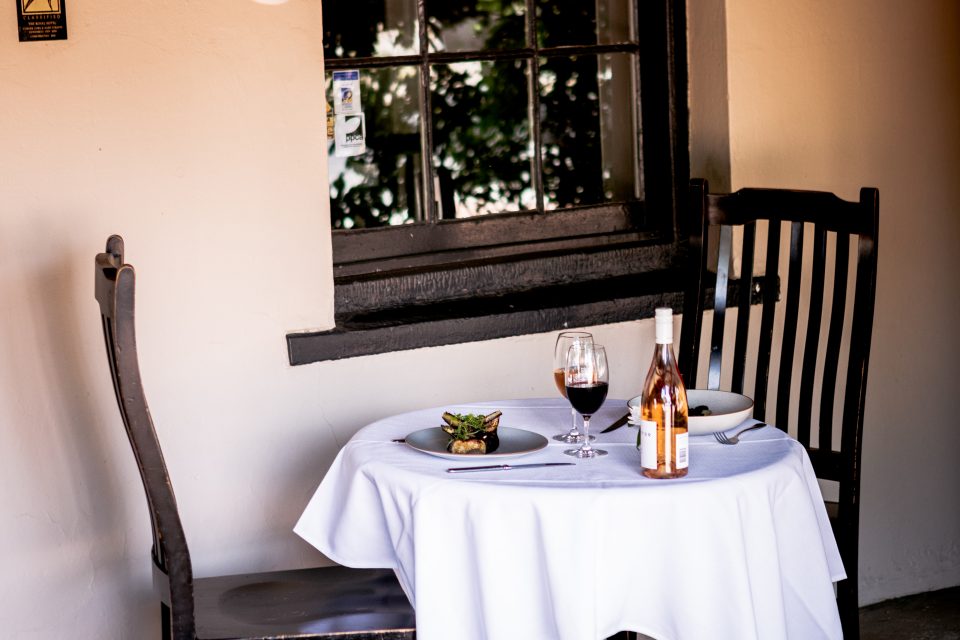 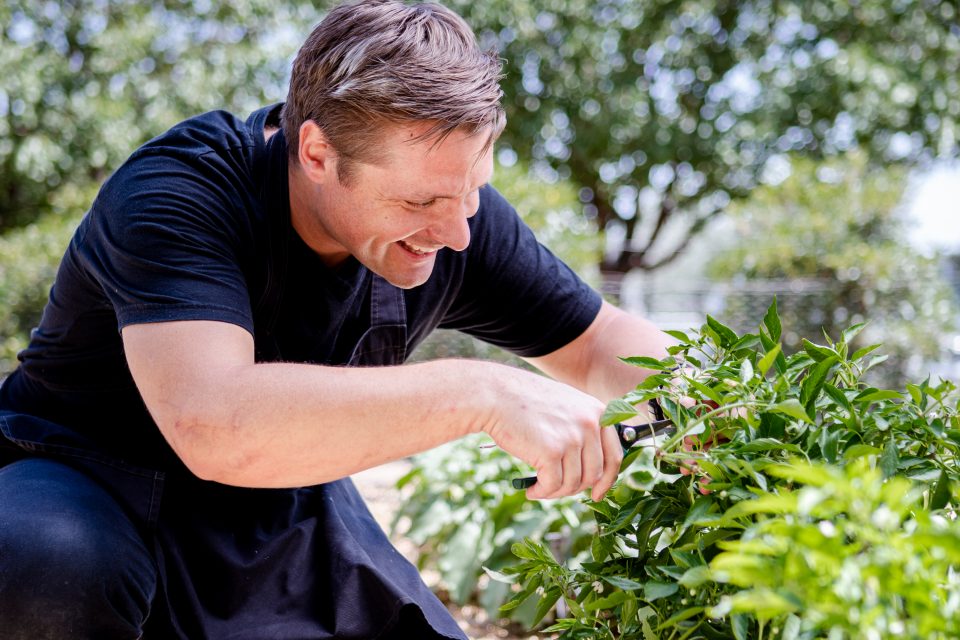 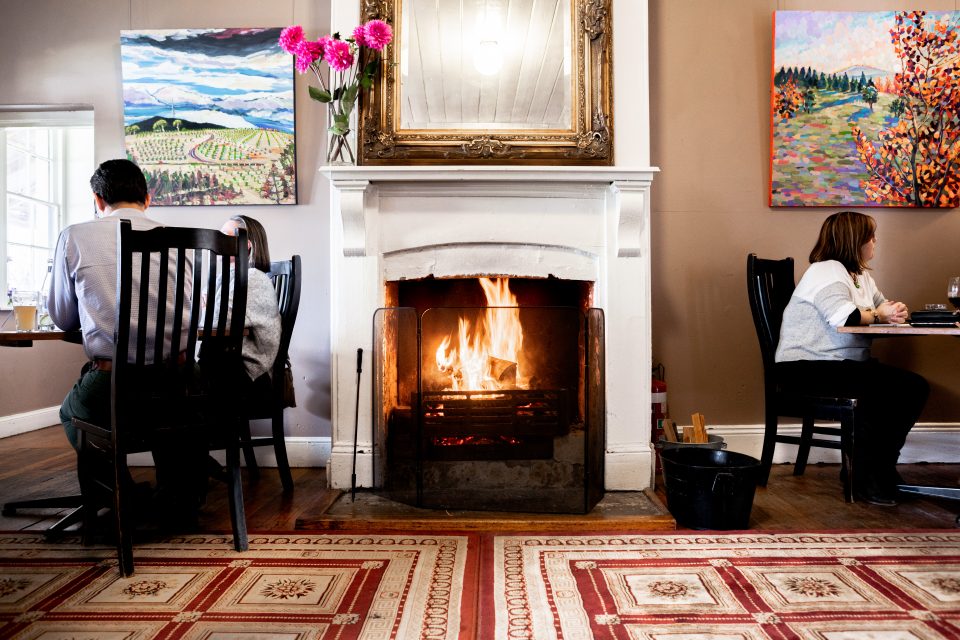 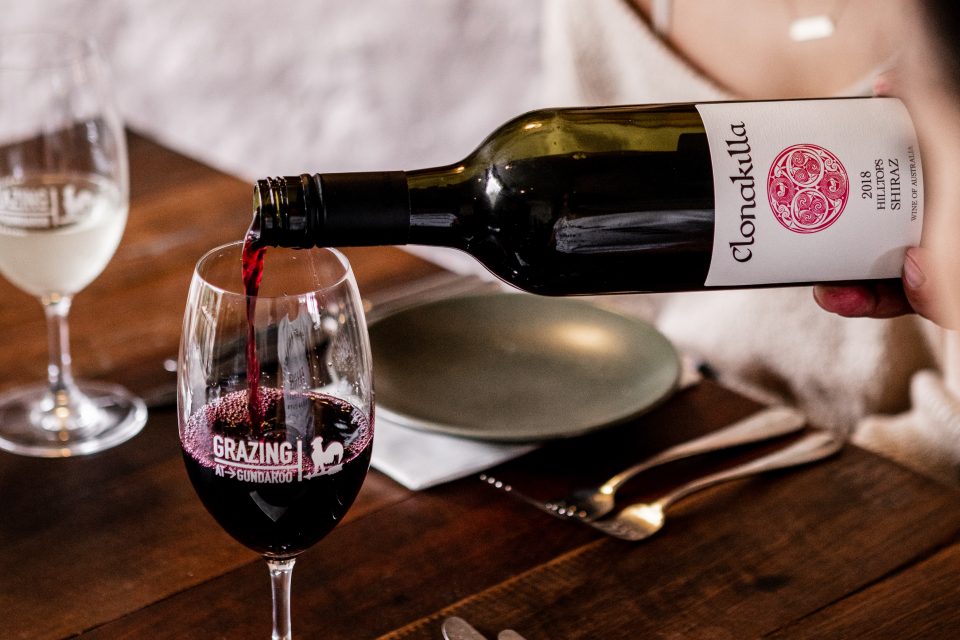 Coming into winter, the Grazing fireplaces are going. Restaurant manager and Jerusalem artichoke “guru” Lilly has brought in an abundance of the vegetable to serve customers. Truffles are on the way and then there’s the Canberra-only wine list. Kurt doesn’t see the need to stray outside the region to get the very best.

With a sense of cautious optimism, he has noticed that the destination diners who formed his pre-COVID core market have started returning. The restaurant has “never been busier” – a sign the village is attracting the attention it deserves.

And why not? Lonely Planet calls it a “National Trust-classified treasure” – as solid an endorsement as any.

Plan your trip to Gundaroo with Visit Yass Valley. and download the Gundaroo Village Heritage Walk.