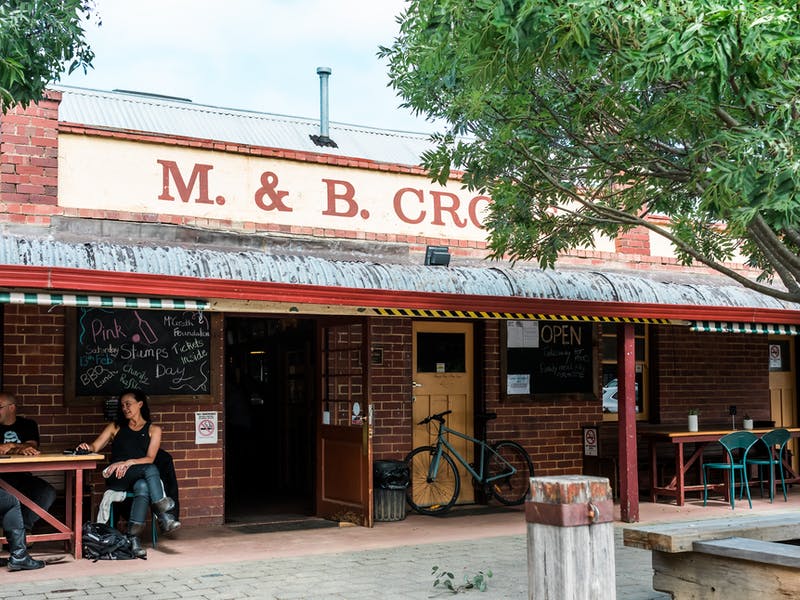 The Gundaroo Colonial Inn has had a turbulent 2021. Photo: Camilla Duffy.

It’s been a challenging year for all the hospitality businesses of the region, but for the Gundaroo Colonial Inn, these challenges have been intensified.

Having to manoeuvre through the pressures of the pandemic, partnered with an extended dispute between owner and publican which saw the pub’s closure, and you get the makings of an extra challenging year for the village pub.

With the Inn playing a vital connecting role for the people of Gundaroo, it’s left a hole the community has struggled to fill.

However, there now appears to be a light at the end of the tunnel as owner George Nicola has found an established brand to take over the management of the pub.

Create Catering will be the operators at the Gundaroo Colonial Inn moving forward. They’re the group behind Olleyville at Shaw Wines in Murrumbateman and Westering at Lake George Winery.

Leonie Sassall will be tasked with the full-time manager role at the pub. She says that despite a few issues impacting the speediness of their opening, the group is excited to welcome guests in the not-so-distant future.

While they were aiming to reopen on Friday (17 December), the lack of trades in the weeks leading up to Christmas has made that target somewhat unrealistic.

“We’re going as fast as we can. I’m building a house in Gundaroo, and I know how difficult it is to get anything done this time of year, let alone a full kitchen wrap and getting all new equipment in,” said Ms Sassall.

“There’s a lot of pressure from the community to open, and I completely understand, but we can’t open if we don’t have gas and we don’t have the right equipment in place.

“We were hoping we’d open Friday, and I’ve been spending all day on the phone trying to make that happen, pulling lots of favours from everybody we know,” she said. 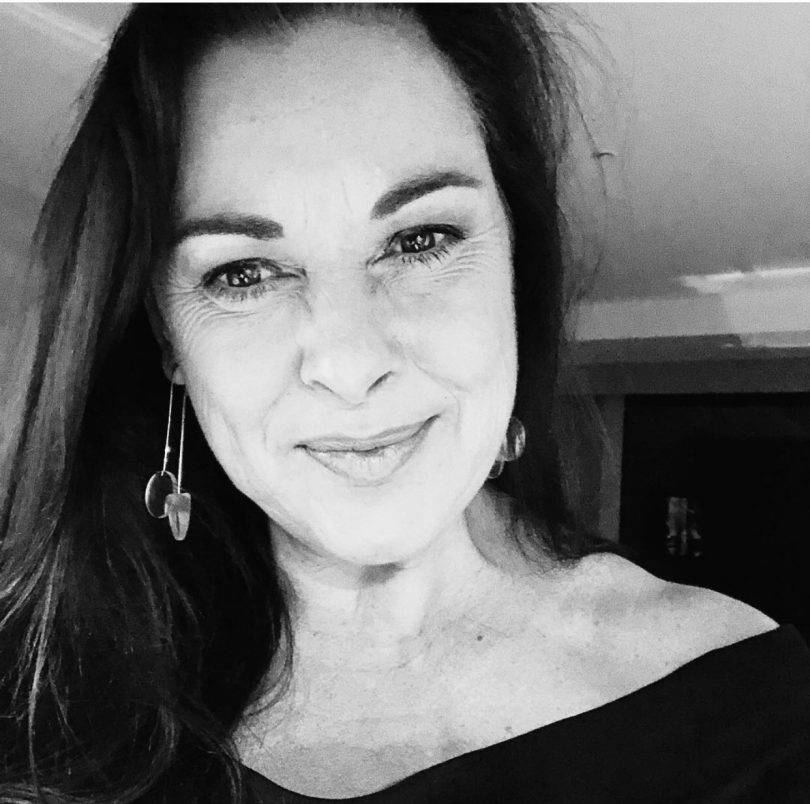 Leonie Sassall will be the full-time manager of the Gundaroo Colonial Inn moving forward. Photo: Supplied.

Ms Sassall said that the priority will be bringing in the successful ‘Create style’ to Gundaroo, but doing so in a way that preserves what they love about the venue, as a “traditional old pub”.

“I would love for it to be known for fantastic food, great wine, great beer – just a country pub done really well.

“Obviously we want to increase our offerings as the years go on but first and foremost remain a great pub and we want to do music there, every Sunday afternoon at a minimum, and I’m a very keen artist. I’m going to fill the pub with art, and again, as much local [content] as we possibly can,” said Ms Sassall.

Another plan is to introduce a “regional bottleshop”, representing all of the region’s wineries.

When asked about the pub’s recent history, Ms Sassall was quick to declare that the recent dispute was none of her business.

“I know there’s ill-feeling amongst the community and people try to tell me about this, and I think it’s all a real shame that that’s happened, but I think after a few months of us trading, us doing a good job and being consistent, I’m sure people will love it and that’s all I can hope for really,” said Ms Sassall.

“We want to be there for a long time. I look at the delay in opening and I know everybody’s annoyed, but we have to do it properly.”

Mazzie Woodward will be coming out to test when this opens!

Cassie Alexander awesome… I know somewhere you can stay 😝

Ben Harris there is hope yet 🤞🏼

I hope they keep it pub food menu's & not fancy winery menu's. It would be worth the drive then

I used to live in Gundaroo in the 1980s. Matt's was the gathering spot.

Leonie will do a great job. Olleyville is amazing. Congratulations

Kathy Pearman - 8 minutes ago
I would say that depends on the variety, some may be, but some defiantly not. View
Andrew Early - 46 minutes ago
Elaine Staples no Elaine…. Worst tree EVER. View
Lucy Doan - 48 minutes ago
Funny thing is that the planners never plant in their areas such as inner south or inner North, they plant these trees in poo... View
Lifestyle 8

Nada Krstin - 21 minutes ago
Corey Karl I doubt people have stopped reporting crimes/burglaries, even if now necessary to do online as you still need this... View
Food & Wine 9

Vicky Myors - 47 minutes ago
So cute how you had chickens in the back if your ute View
Vicky Myors - 50 minutes ago
Paul I watched your show tonight for the first time .Very impressed you do a fab cook up . keep up the good work.I will be wa... View
News 45

Diane Tait - 56 minutes ago
Sue Danaher we have had this system for 7 years since we moved to Lake Macquarie. At this time of year we could do with two g... View
kenbehrens - 1 hour ago
Those government claims also assigned a dollar value to the 30% food waste. When I calculated back the "average" weekly food... View
TimboinOz - 5 hours ago
We have two large grey-black recycled-plastic worm farms. Much less work than composting, no turning, effectively zero smells... View
Sport 2

Hillbilly - 59 minutes ago
Both firmly in the pantheon of the greats and both made huge contributions to Canberra. Best wishes to them. View
Community 94

Mick Brennan - 1 hour ago
Kris Peralta diff events View
Katarina Vucic - 1 hour ago
Just let people who enjoy to have it simple stop making world too safe let some steam out View
Scott Norman - 1 hour ago
Toni Isaacson who is us? View
Lifestyle 7