Gymnastics Australia to remain at AIS ahead of Tokyo 2020 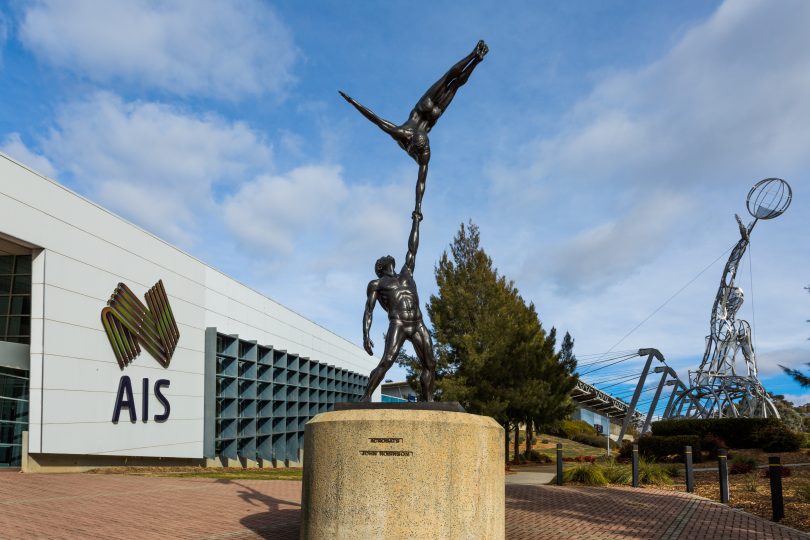 Gymnastics Australia coaching courses will continue to be facilitated from the AIS. Photo: George Tsotsos

Australia’s best gymnasts will continue to train at the Australian Institute of Sport until at least the 2020 Olympic Games after an agreement was reached between Gymnastics Australia, Sport Australia and the AIS to keep the sport at the Bruce campus.

In a statement released on Monday morning (24 September), Gymnastics Australia said they had reached a mutual agreement with Sport Australia and the AIS to base its national training centre at the AIS until “at least the Tokyo 2020 Olympic Games”.

Gymnastics Australia considered leaving its Australian Institute of Sport base because of an out-of-date and deteriorating facility but with less than two years before the Olympic Games, they have decided to stay for the foreseeable future.

Gymnastics was one of the eight foundation sports when the AIS was opened in 1981, with athletes and coaches using the facilities since 1983.

“After discussions earlier this year with Sport Australia and the AIS about the ageing condition of the facility, Gymnastics Australia had been assessing other potential facilities to utilise in the lead into Tokyo,” the statement read. 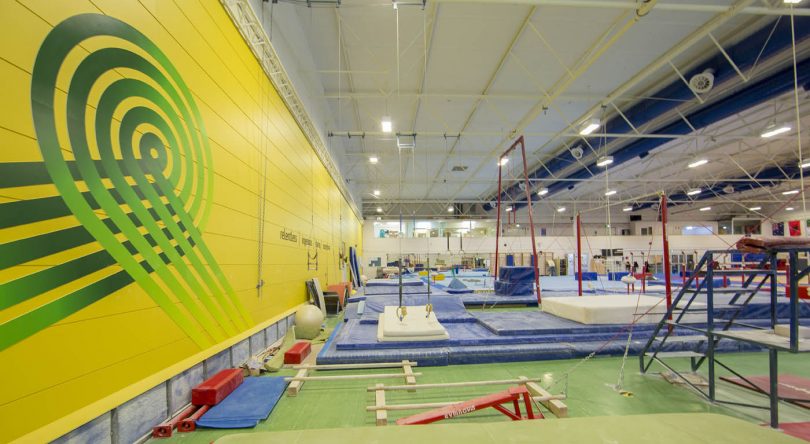 “However, with a solid risk management plan now in place, GA has determined that the AIS provides the best training solution in the country and it will remain there until the Tokyo 2020 Olympics.”

GA Chief Kitty Chiller said though the AIS was an ageing facility, it was decided it was still the best location ahead of the Tokyo Olympics.

“The AIS and Gymnastics Australia acknowledge the AIS Gymnastics Hall is an ageing facility with some structural challenges, but we continue to work together to ensure Australian gymnasts have the best preparation possible ahead of the Tokyo 2020 Olympics,” Ms Chiller said.

In addition, Gymnastics Australia’s coaching courses will continue to be facilitated from the AIS.

Senator David Smith welcomed the decision by Gymnastics Australia to reverse its decision to leave the Bruce campus and believes it is an opportunity to rethink the future of the AIS.

“I welcome that Gymnastics Australia will remain at the Australian Institute of Sport at least until the 2020 Olympic Games. However, we need to have a serious conversation about the future of the AIS and its role as a centre of excellence for athletes,” Senator Smith said.

“While the Gymnastics Australia program has reversed its decision to leave the AIS, more a consequence of a lack of viable alternatives, this is likely to only be a temporary reprieve if the ageing gymnastics facilities are not refurbished and upgraded.

“There needs to be reform around the AIS along with the infrastructure to support our up and coming athletes.”

@The_RiotACT @The_RiotACT
The @NFSAonline has unearthed a rare recording of a @ledzeppelin interview that features in a new documentary on the legendary rock band https://t.co/YSn9EwPTIR (21 minutes ago)