Harden-Murrumburrah’s St Lawrence Residential Aged Care facility – operated by Southern Cross Care ACT and NSW – is set to close, but the community is rallying for the residents and the future of aged care in the NSW twin towns. Photo: Supplied.

Harden-Murrumburrah’s community has come out fighting with this week’s news that the St Lawrence Residential Aged Care facility is to close, leaving 35 residents essentially without homes.

The facility’s operator, Southern Cross Care NSW and ACT (SCC), made the shock announcement in January, saying low demand for beds had forced its decision, but in the weeks since, residents have collectively held their breath as negotiations with a potential buyer continued.

They have now been told the closure is imminent in the small town of 2030 people.

“All government and local representatives at the meeting came to a very quick conclusion that an aged care facility, additional to the local hospital aged care service, within the twin towns must continue,” he said. 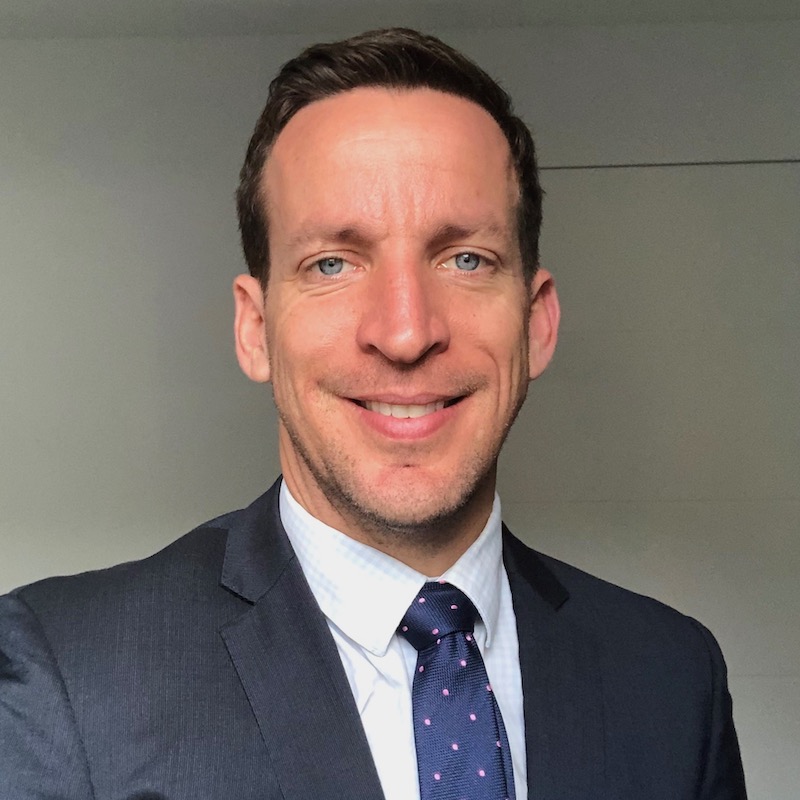 “However, in saying this, we cannot stand in the way of the impending closure of St Lawrence, nor can we force them to stay open. So as a community we must look for a solution.”

Mr Ireland confirmed SCC is open to working with HRDC and other suitable service providers for St Lawrence, and are working on issuing an expression of interest for sale of the property.

He said once the existing residents were relocated, the property would become vacant.

“Within this time, HRDC will be forming a committee to look at the potential operation of the site under a community not-for-profit entity, much like facilities in neighbouring towns,” said Mr Ireland.

“In conjunction, I will be drafting an in-depth business plan, modelling, and organisational structures to ensure a community-run facility will be viable and not place the town into a negative financial encumbrance.”

Hilltops councillor and local publisher Matt Stadtmiller has also stepped up, in an alternative direction, pledging $10,000 of his own money for the construction of a new locally owned and operated shareholder-funded retirement village.

“Unfortunately, our community of Harden-Murrumburrah has been informed that our [existing] retirement village will close and our residents will be forced to move out of the area,” he said. “We can’t rely on others to solve this issue. We can only rely on ourselves.”

Mr Stadtmiller said his concerns echo those within the community that if the St Lawrence facility sold under an expression-of-interest model to outside investors, it could still leave the town’s aged residents vulnerable to future threats.

“This town and this council has suffered from decisions made by people who aren’t from here, don’t live here and who won’t be accountable when they leave here,” he said.

“I’m not prepared to sit by and watch our elderly be treated like this. We’re all going there one day – that’s a reality – and I firmly believe the best outcome is locally owned, locally built and a local board put in place to run it. 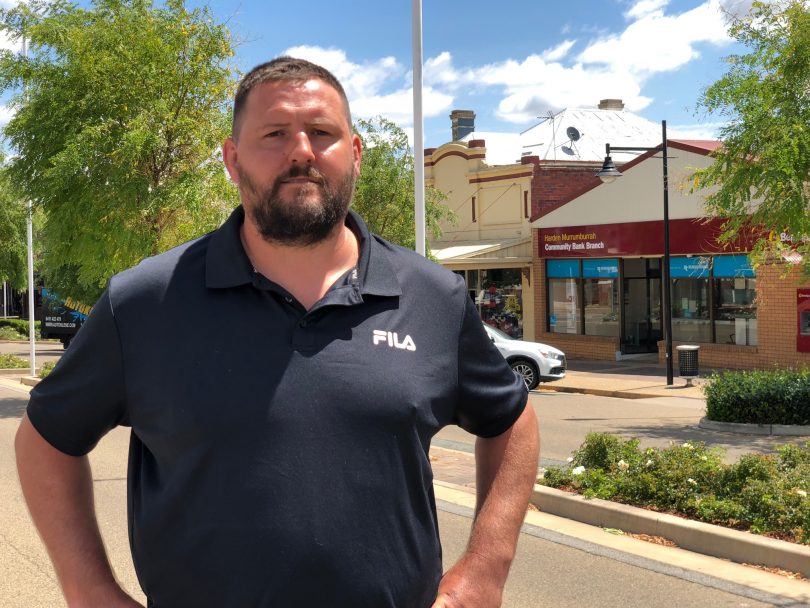 “The sole purpose is to provide our elderly with a place to live for their latter years,” said Hilltops councillor Matt Stadtmiller. Photo: Supplied.

“Using this model, locals invest in the future of their own community and their own people and become shareholders,” he explained. “We have achieved this before – that’s how we got our Bendigo Bank, and since then both National Australia Bank and Westpac have closed and left – leaving only the Commonwealth Bank.

“I was democratically elected and I’m standing up for our residents. Coolamon, Junee and Boorowa already have community-run facilities. We can do it here as well.”

Since his public proclamation, Mr Stadtmiller said he’s been inundated with support – ranging from verbal cash commitments to fundraiser suggestions.

“The sole purpose is to provide our elderly with a place to live for their latter years,” he said. “We have had no local leadership on this issue and if we don’t band together now, and for this, when will we stand up?

“If it is purchased locally before we raise the capital, so be it and pledges and funding will be returned to donors. But if not, we forge ahead and determine our own destiny.”

A closure date for the facility has not been provided.

SCC was contacted for comment but no response was received.

An SCC spokesperson said, including other providers, there are a total of 330 aged care beds in the Hilltops region.

However, demand for aged care in the region is low, which the company says is a reflection of Harden’s small population and oversupply of services in the area.

They also cited a shortage of skilled health professionals and aged care staff in the region as further reasons for closing the facility.

SCC CEO Helen Emmerson said she understood this was a difficult time for residents and staff.

“We recognise the impact this has had and will have on the community. Supporting our residents, their families and staff is a key focus at this time,” Ms Emmerson said.

“We will work closely with residents and their families to identify alternative accommodation and care services during this transition – either within Southern Cross Care NSW & ACT facilities or with other providers.”

No timeline for the closure was provided and the number of staff impacted is unknown.

I believe that Harden-Murrumburrah deserve a first class retirement facility. I support moves to create a community funded facility, but feel that rather than building a new facility, we should try to purchase the current facility and have it run under community management. We have enough capable people in Harden-Murrumburrah to do this. Let’s have faith in this and go forward! 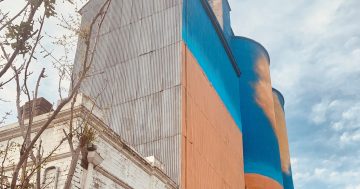 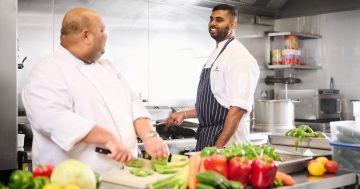 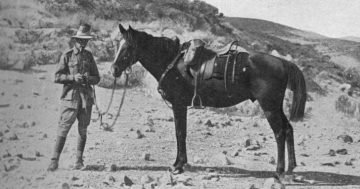 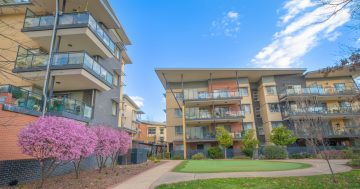 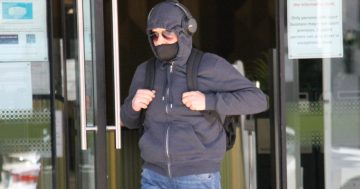