Hausia family: 'We are always hopeful' daughter Amelia will return 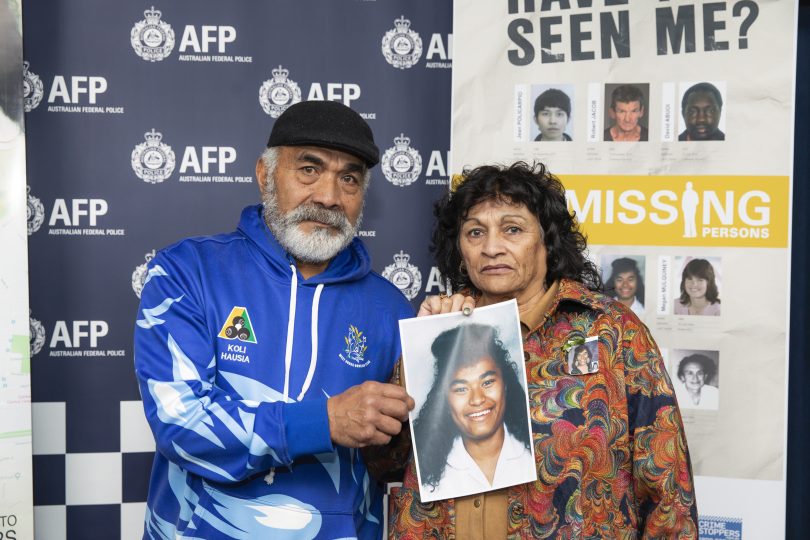 The Hausia family are calling for their missing daughter to come home, nearly 27 years since she was last seen.

Amelia Hausia – or Mia as her family and her close friends call her – vanished from her home in Downer on 17 December 1992 after having a fight with her boyfriend following her high school graduation party.

All she left behind was a hand-scribbled letter in her bedroom, asking for forgiveness for not being there in the morning.

The letter, which her parents Mary Ann and John still hold nearly three decades later, reads: “I went for a walk to have a good think about myself and not only me but everyone around me”.

Early the next morning, a cousin saw her out walking near her grandparents’ home and four days later, CCTV footage shows her at Woden shopping centre. This was the last time Mia was officially sighted.

Her mother Mary Ann said she never gives up hope of seeing her daughter again. 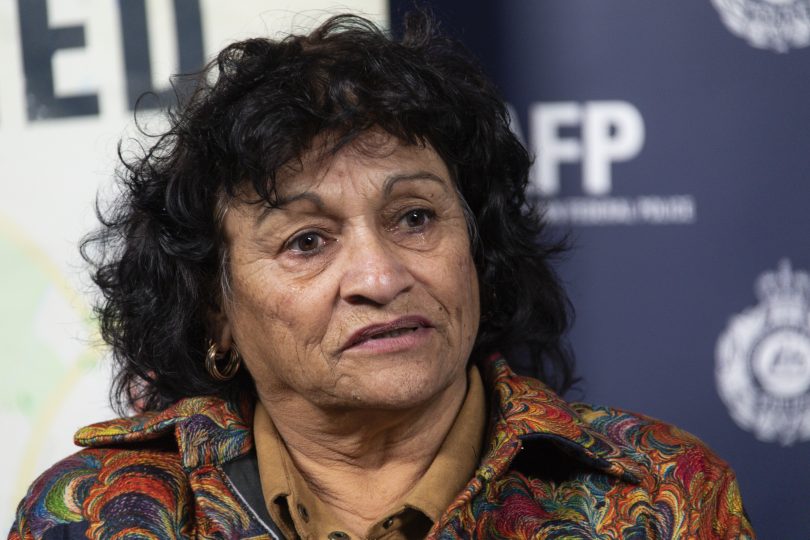 “We will be hopeful til the day we die” – Mary Ann Hausia.

“It has been almost 27 years and it is like time has stood still; to us it is yesterday,” Mrs Hausia said, as her husband wiped away tears. “We know that there is someone out there who knows where she is.

“We are always hopeful. We will be hopeful until the day we die. Wherever we go we are always looking for Amelia. Amelia will always be in our lives and we will not stop looking for her.”

This Missing Persons Week (4-10 August), ACT Policing is undertaking a number of activities to raise awareness in our community, including posters on buses, trams and at the airport. 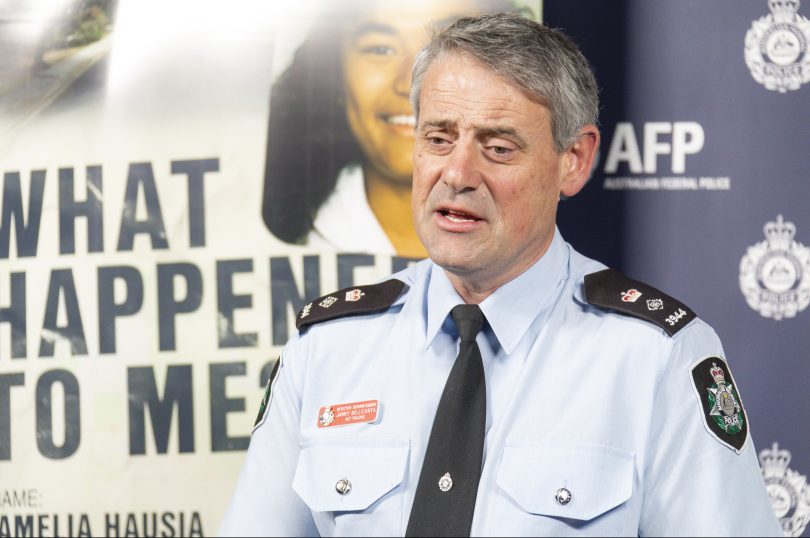 Detective Superintendent Jamey Bellicanta is urging anyone with information to contact Crime Stoppers.

Detective Superintendent Jamey Bellicanta said police would like to find answers for the families and friends who don’t know what happened to their loved ones.

Superintendent Bellicanta said there have been reported sightings and tip-offs since December 1992, including recently when faces and information of missing people were put on milk bottles across Canberra.

“Although investigators have received numerous reported sightings of Amelia since her disappearance, unfortunately, none of these sightings can be confirmed,” Superintendent Bellicanta said.

“This week you will see images of the ACT’s missing persons displayed on buses, light rail services, the Canberra Airport and even at GIO Stadium. We are trying to reach as many people as possible, in the hope someone, somewhere will remember something.

“To support these families and find answers, we need the broader community’s help. If you have any information, however small you might deem it, please contact Crime Stoppers.”