Have you seen Charlie?

UPDATE (3 July): Charlie has been located safe and well. Police would like to thank the public for their assistance.

Have you seen 12-year-old Charlie?

ACT Policing is asking for the public’s help in locating Charlie Hardy, who was last seen about 8:45 pm yesterday (Monday, 2 July) at his home in Macquarie.

He is described as being Caucasian in appearance, of slim build and was last seen wearing a jumper, tracksuit pants and a backpack.

Police and Charlie’s family have concerns for his wellbeing and are requesting the public’s help to find him.

Police would like to reassure Charlie that he is not in trouble.

Anyone who has seen Charlie or who may have any information that could help police is urged to contact ACT Policing on 131 444. 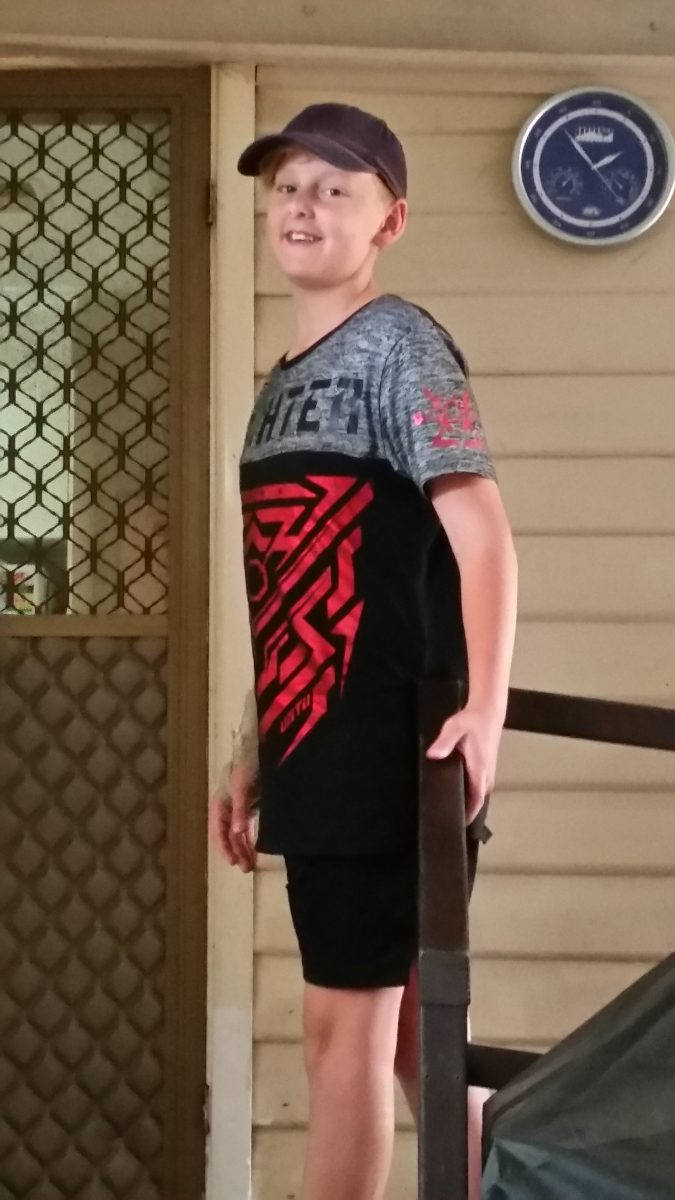 Benkin Manfish - 1 hour ago
That might even work, if there was any evidence that they could do an even half way decent job.... View
Lyn Kemp - 8 hours ago
ACT Liberals - the same as the federal LNP - no policies, no idea!! ABSOLUTELY NO WAY!!!... View
Megan Baker-Goldsmith - 13 hours ago
Wayne Lutter lol had to go back 40+ years to find a now deceased labor politician to try and blame. Cool story bro.... View
News 78

Jeff Smith - 16 hours ago
Nailed it! If the ACT Government employed active and skilled inspectors to properly audit buildings during construction we wo... View
Rohan Peek - 17 hours ago
If they were built properly in the first place the strays and body corps wouldn’t have half as many issues View
Jean Hardy - 19 hours ago
Vicky, are you formally exx manger from pacific place appartments View
Opinion 1

Have you seen Samantha? Police look for missing woman

Have you seen Perry? – FOUND