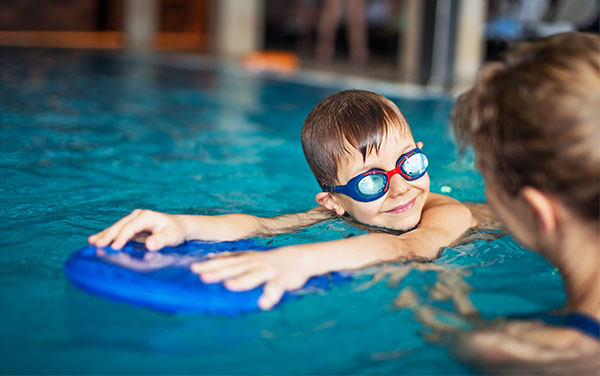 There is a shortage in the number of qualified swim teachers in the ACT and Queanbeyan region. Photo: File.

High demand from ACT and capital region parents wanting to enroll their children in swimming lessons has led to a shortage of teachers, according to the peak industry body Swim Australia.

Swim Australia says 2000 swim teachers are needed to fill a national shortage – with 600 teachers needed in NSW and 50 in the ACT – and it’s concerned children’s lives are being put at risk without swimming lessons.

Swim Australia chief executive Brendan Ward said the shortage of swim teachers was partly due to their ineligibility for the JobKeeper subsidy and from increased demand for swim teachers once pools reopened.

In Canberra and the Queanbeyan-Palerang region, there is also a high demand for swimming lessons. So far swimming centres contacted by Region Media said they had been able to meet the demand although it has been difficult to find qualified instructors.

Stromlo Leisure Centre manager Tim Wilson said they now have more than 2000 children enrolled in their learn to swim classes after the pool opened in August last year.

“Recruiting for a qualified swim instructor is always going to be tough especially in environments that are growing rapidly and that’s the situation we’ve faced here in the Stromlo precinct,” Mr Wilson said.

“I know NSW is experiencing the same difficulties we are and a number of factors such as the number of drownings during the season mean there is a greater focus on water safety. Parents are also suddenly wanting to make sure their kids can swim.” 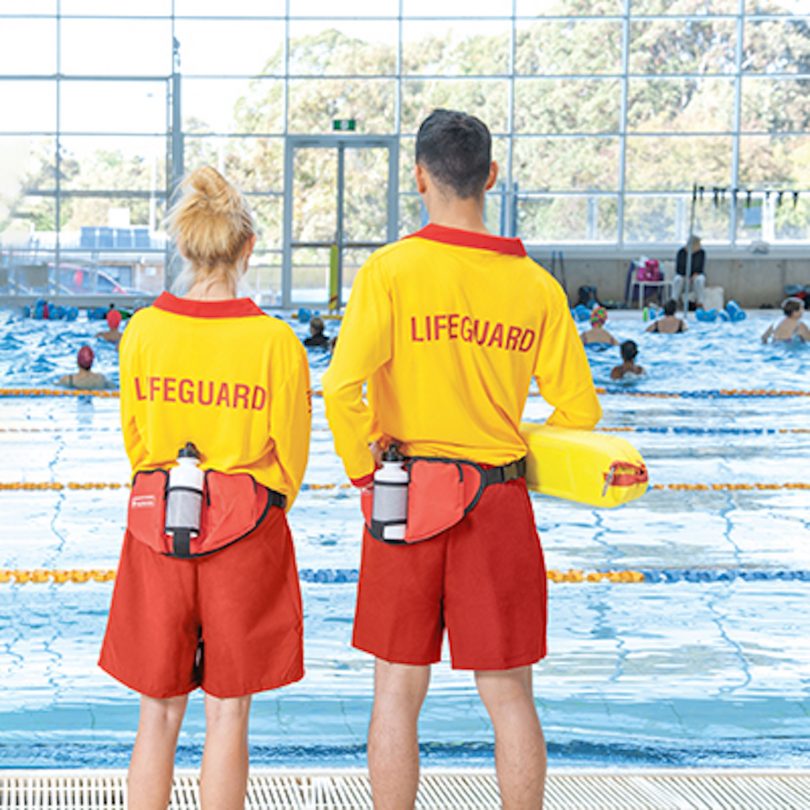 Swim instructors must have a number of qualifications before they can teach learn to swim classes. Photo: Swim Australia.

The job generally pays between $22 and $33 an hour and swimming instructors must also pay for a number of accreditations before they dive in.

A spokesperson for the Queanbeyan-Palerang Regional Council (QPRC), which operates the shire’s four pools in Queanbeyan, Bungendore, Braidwood and Captains Flat, said the cost of obtaining suitable training and qualifications can be an obstacle to some prospective employees.

“We offer a competitive pay rate of more than $30 per hour meaning any costs of training and reaccreditation can be recouped relatively quickly,” the Council spokesperson said

“Whenever possible, QPRC attempts to minimise some of the costs that swim instructors incur by conducting free in-house refresher training for accreditations such as CPR.”

Mr Wilson said Stromlo conducts many of its own training courses for suitable swim instructors who must first have the appropriate qualifications.

“We generally select the right person that we want teaching. We screen them first and then pay for them to have the qualifications they need. Then they get on the pool deck and work with a supervisor and once they get to a certain level, we allow them to start running their own classes,” Mr Wilson said.

“We’ve been able to meet the demand for swim teachers now, but we definitely struggled when we first opened.”

In the Queanbeyan-Palerang region, there are 28 casual swimming instructors which are just enough to support about 1100 learn to swim students each term. The team of instructors operate seven days a week and consists mostly of working mothers and university students.

“There is currently a high demand for swimming lessons,” the QPRC spokesperson said.

“For many years, QPRC has regularly carried several hundred families on a waiting list and in order to increase the number of children currently accessing lessons, we would need to substantially increase the number of swimming instructors we employ while at the same time restricting general public access to the pool to ensure lane availability for lessons and maintain a COVID-safe environment.”

In Braidwood there is a good ratio of instructors to students, while in Bungendore, many residents travel to Queanbeyan for lessons because of insufficient instructors. In Captains Flat, there was one instructor this season, but no students.

You can find out more about becoming a swim teacher via the Swim Australia website.

So pay them more. They are paid the bare minimum. Qualifications plus mandatory updates at own cost, no extra pay for extra qualifications including to teach kid with disability. Not paid to set up or clean up adding half an hour to shifts, not paid to attend compulsory staff meetings. The work is physically and mentally hard, including being immersed in chlorine for hours that dries out the skin and strips body hair. Also expected to liase with parents. A level 4 casual teacher with multiple qualifications and multiple years experience earns $29 an hour on a Sunday, ie with casual and 90 cents an hour weekend loading, an entry level $23. Why else do you think it’s mostly students putting themselves through uni.

This 🙌🏻 I loved my job as a swim teacher soooo much but the behind the scenes just got too much for me! A lot to ask of a 17/18 yr old to take on extra responsibility on minimum wage. Had a really high turn over at my swim school because of things like this

Emma Ferris it’s what I hear. Dedicated young people who love it, love the kids but just not paid for the responsibility and that dedication. A four hour shift is 8 lessons back to back. 8 lots of kids and parents 8 lots of new ideas, of focus. The pay should reflect that and yes reward those who stay.

Lauchlan… this explains a lot!

No wonder you can’t get in anywhere Anita Glavinic

Michael Avis maybe this for an idea

Gabrielle Magyary lets both go back to swim teaching 😍

Jess Durrell tempting. would consider it for casual rights but will settle for getting paid for set up and pack up