Cardiology services at Canberra Hospital had to be scaled back after senior staff were stood down following allegations of misconduct. Photo: File.

Cardiology services at the Canberra Hospital were scaled back after some senior staff were stood down earlier this year following allegations of bullying and misconduct.

Canberra Health Services CEO Dave Peffer told budget estimates hearings yesterday (23 August) that the hospital had sought to fill these gaps by hiring locum doctors and moving other patients to NSW to be treated there.

Mr Peffer described this as a not “unusual arrangement” for the hospital to engage in. 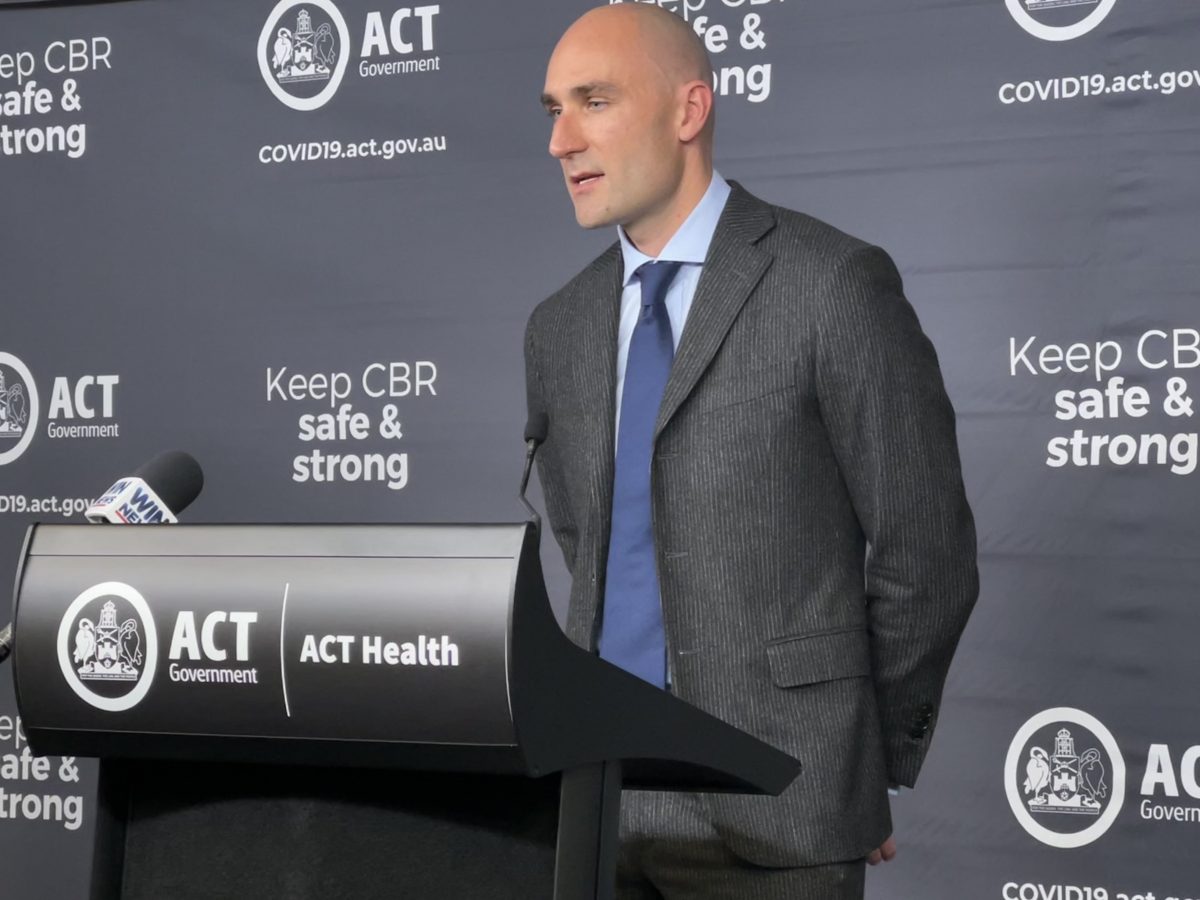 Canberra Health Services CEO Dave Peffer said some services were scaled back after senior doctors were stood down in the cardiology department. Photo: Lottie Twyford.

Opposition spokesperson for health Leanne Castley questioned whether the department had the necessary staff after some were stood down.

Mr Peffer said despite these changes, there was a “full suite of skills within the department to carry out a critical range of services”, but he did concede the available services had changed.

“Resulting from some of the actions and processes that we commenced during that time, there was an impact on our workforce and that did impact a number of the services that were previously available through our cardiology department,” Mr Peffer said.

“We worked with colleagues in NSW, which is not an unusual thing for us to do. We do that in a range of specialities in areas within the health service to have any urgent patients requiring treatment transferred to NSW.”

He took on notice a question about exactly how many patients had been moved to NSW hospitals.

Mr Peffer, in response to a question from estimates committee chair James Milligan, said budgetary constraints were not restricting the hospital from hiring more doctors to replace those who were stood down.

He indicated hiring difficulties were more likely due to specialist skills not being widely available.

“There’s also a credentialing process. We don’t bring in medical officers … until they have gone through a deliberative process to ensure they are safe to deliver whatever services they will be delivering,” he explained.

“We have been looking [for staff] nationally, and in some cases internationally.”

One of the suspended doctors from the cardiology department, Dr Muayad Alasady, has launched legal proceedings against the ACT Government claiming it has mishandled allegations made against him.

Dr Alasady recently had a bid to pause an investigation into his alleged bullying and harassment rejected by the Federal Court.

It’s been alleged the doctor “engaged in work practices that caused stress on the system”.

READ ALSO ‘You did not pick up the phone’: Liberal’s claim sparks heated exchange with Stephen-Smith

Mr Peffer has previously confirmed other workplace investigations, similar to those in the cardiology department, are underway across the health service, but it’s unclear which departments are impacted and he has stressed they were only affecting small numbers of the workforce.

Last year, the CEO took a public stand against any staff members who were “consistently demonstrating poor behaviour”, warning they would be shown the door.

Former Commissioner of the Fair Work Commission Barbara Deegan was engaged to undertake a review into the department.

Ms Castley questioned whether the hospital went to an open tender to contract someone to undertake the review. Again, Mr Peffer took the question on notice, as well as one into the cost of the review, but he said there was not a long list of people with enough experience to undertake such a review.

Ms Castley asked Mr Peffer whether he had anticipated the outcome of the review by allegedly making comments to the effect of saying the employment of some cardiologists would be terminated as has been claimed by the Australian Salaried Medical Officers Federation.

Mr Peffer said surveys and reports had already highlighted concerns around the workforce and its culture and the review was intended to help them decide whether to pursue individual investigations.

“Our intention through these processes is to bring a level of objectivity … so that we avoid any sense of a predetermined outcome or objectivity not being present as part of that investigation,” he said.

As always, the management is good at punishing people but not providing a solution, which in this case as a result punishing the public.

A surgery that should have been done in 6-8wks is now 1yr. I suspect that the number of patients that have been moved from act to nsw will be hard to estimate given patients have had to start the process again interstate with new specialist but remain on waitlists for ACT.
Clearly this needed to happen for the safety of patients and well-being of staff but it’s frustrating patients have been impacted in the process. Hopefully communication to effected patients improves. As a number are only finding out impacts from media reports like this. 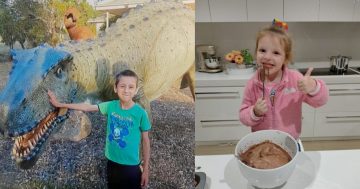 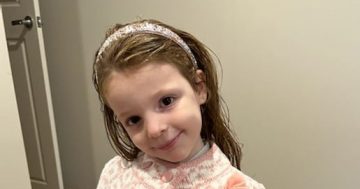