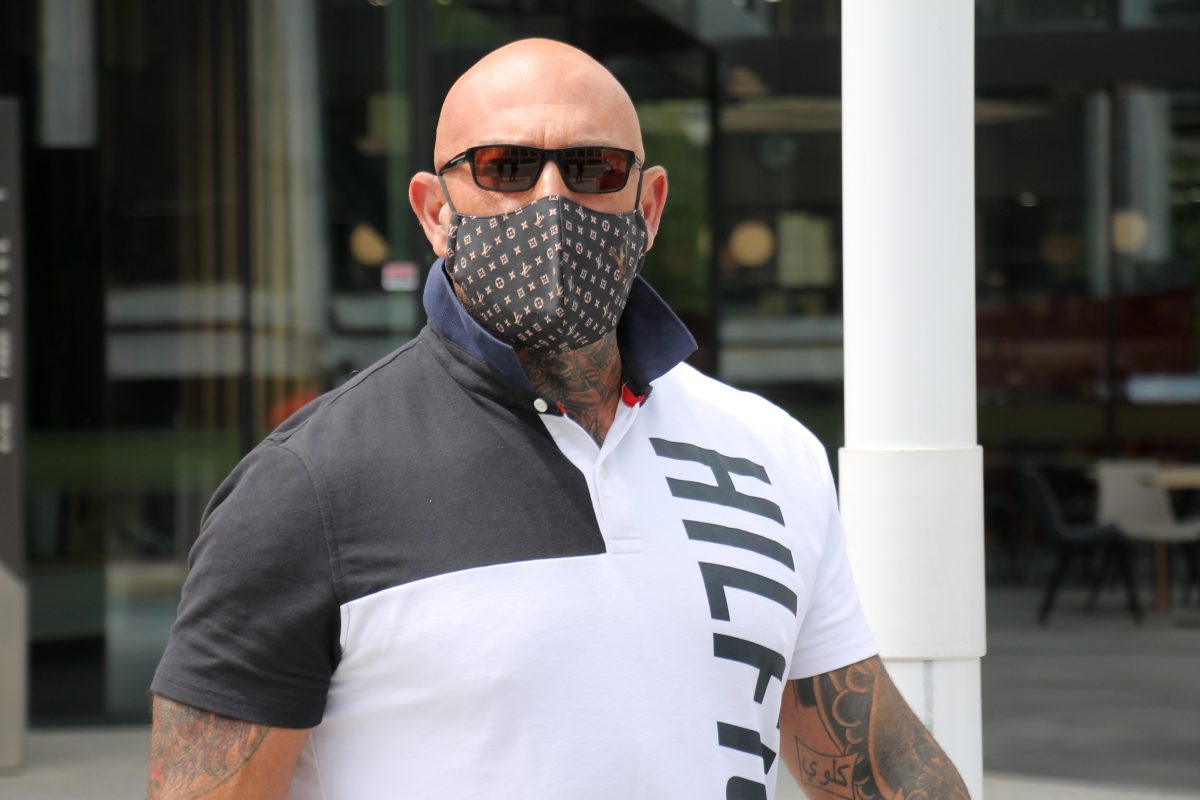 A former bikie once thought to be the boss of the Canberra Rebels has pleaded guilty to five counts of using a carriage service to either menace or harass or threaten to cause harm.

He had faced 11 charges earlier this year, but a number were dropped.

According to court documents, police had been legally allowed to intercept Ali Hassan Bilal’s phone calls. He was charged over several of them.

When the man repeatedly asked what he had done and said he didn’t understand, Bilal told him, “You’re f-ing questioning me?”

“Twenty-four hours you’ve got to get the f-k out of my state otherwise I’m gunna shoot you,” he said.

“What morals have you got, you c-k?” he asked the man.

“I don’t honestly know what’s going on, mate, to be honest,” the man said.

“Call me mate, you motherf-er, I’ll give you f-ing mate.”

“I don’t wanna speak to him. I’m gunna f-ing kill this c-t and I’m gunna make you watch,” he said.

On Thursday (21 July), barrister Margaret Jones SC told the ACT Magistrates Court that her client used to be part of the Canberra Rebels but was no longer involved with them.

“He’s walked away from his association with the Rebels,” she said.

The prosecutor said police had information from May 2021 in which Bilal had allegedly identified himself as the president of the Canberra Rebels.

She also said two of the victims related to his current charges were affiliated with the bikie gang.

When it came to his offences, Ms Jones said her “hot-headed” client was very angry and “absolutely out of control verbally”, but there was no evidence he actually intended to carry out any of his threats.

“The purpose of these phone calls was to persuade them to change their behaviour,” she said.

“He was clearly wanting to influence the recipients of the calls to act in a certain way, whether that was to stop drugs or whatever.”

For instance, Ms Jones said the victim of a call on 19 January 2021 was someone Bilal had taken in to live with him and his family over the years.

He had rules about drugs in his home and became very upset when he learned the victim was using ‘ice’, she said.

She said Bilal was basically trying to convince the victim to talk to him about his drug use and relationship with a woman but admitted it was “quite an aggressive phone call”.

When it came to another victim, Ms Jones said Bilal knew the woman’s parents and they had asked for his help because she too was using drugs.

She added none of the recipients of the calls had reported them to police.

Ms Jones said Bilal now lived at a rural property where he had a dog breeding business and raised greyhounds for racing.

She said whatever his past indicated, his criminal history showed he had never been sentenced to jail before.

“He is someone who looks after his family and his friends” and was a “go-to” person for solving problems.

Chief Magistrate Lorraine Walker said she would hand down her sentence on 2 August. 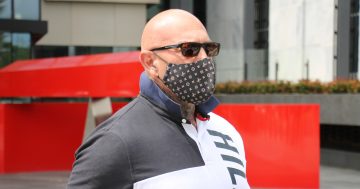 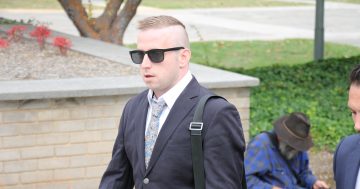