How #buyfromthebush has become a lifeline for rural businesses 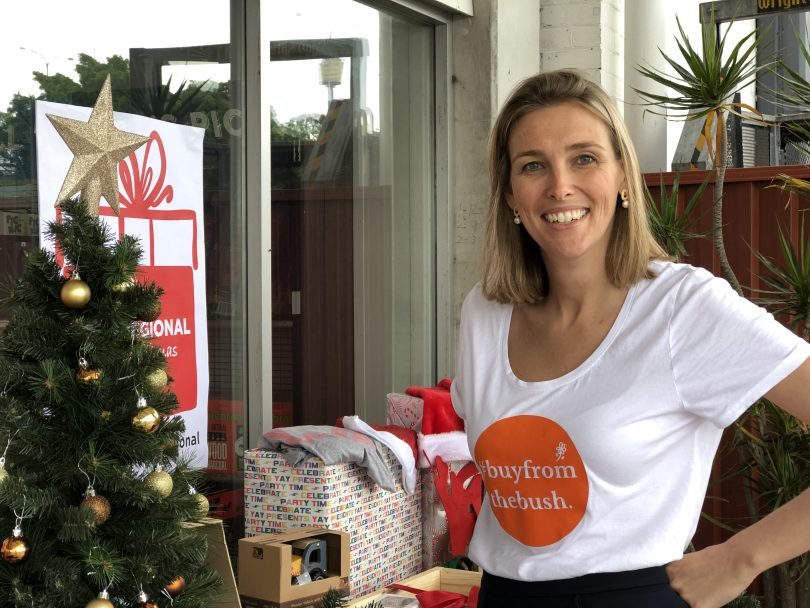 In the midst of one of the worst droughts in history, Grace Brennan decided something needed to be done to save rural communities struggling to survive and make ends meet. And so the #buyfromthebush initiative was born.

Buy from the Bush encourages Australians to buy local, and often artisanal products from drought-stricken communities to help country towns that are doing it tough.

According to Grace, as the water dries up, so do the jobs.

“In a drought like this, the survival of small rural communities is at stake. It is not just farmers that are affected. Some of the earliest casualties of drought are small businesses that rely on cash flow from agricultural businesses,” she says.

“@buyfromthebush was created to broadcast this rich pool of talent and ingenuity to city consumers in the hope they would direct some of their Christmas shopping money towards rural communities facing drought this Christmas. Social media has offered these businesses a direct line to their city kin and given them a useful ‘workaround’ for those without the resources to run online stores.”

The idea is proving to be a hit across Australia with the Facebook page recently reaching over 100,000 likes just a month after it was started, and local businesses surrounding the ACT are reaping the benefits.

Close to home, brothers Harry and Murray Watson from Millpost Merino, who create superfine merino yarn at Bungendore, were struggling to keep flock numbers up as the drought worsened.

After 100 years running the farm, the family started to sell yarn three years ago.

In the last few weeks, they’ve seen exponential growth in sales since being featured through the campaign, expanding what originally started as a small side project into a vital part of their business.

“We have been hit by the drought. We’ve sold more than half of our sheep and cut right back on numbers, just sort of trying to ride it out,” Harry told Region Media.

“We have just over 1000 sheep and long-term average is more like 3000, so we’re somewhere between a third and a half. The Buy from the Bush initiative for us is a big help.

“Millpost Merino is an exciting new direction for our family farm. After more than 30 years of selling all our wool at auction, we took the plunge and sent the best of our clip off to New Zealand to be processed into these balls and hanks. We hope there are knitters and crocheters out there who are pleased by the prospect of creating garments from Aussie wool from Aussie sheep! 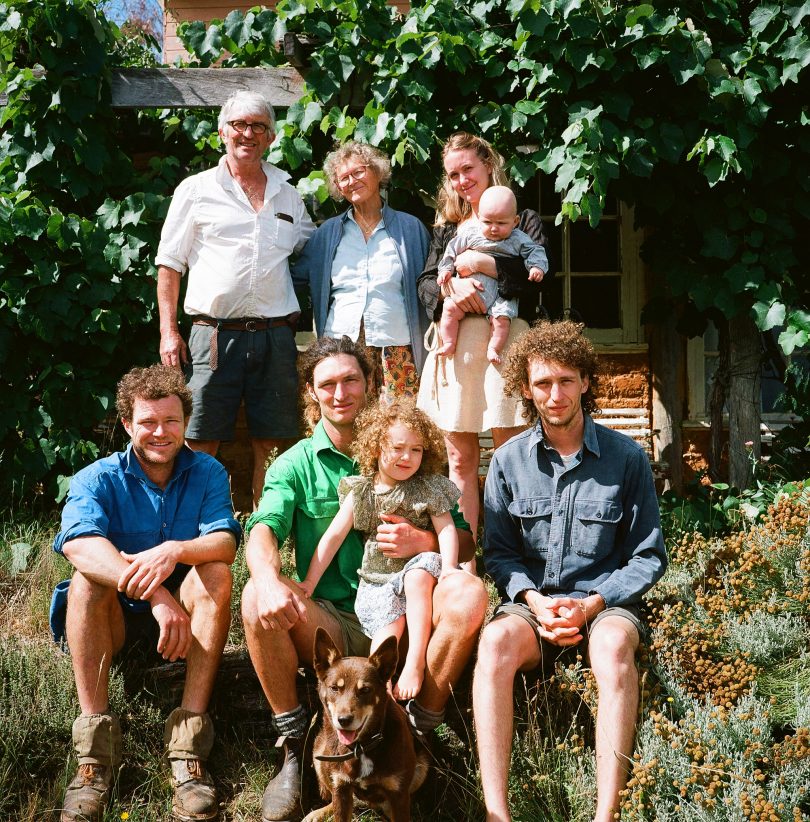 The farm has been in the family for over 100 years, says Harry.

“A lot of the business is selling yarn, and spring and summer is really the offseason for sales for us, so Buy from the Bush has really helped us address the cash flow issues we have this time of year. It’s fantastic in that regard,” says Harry.

“In terms of online sales, we would only sell a small amount of wool this time of year. But it’s been up by hundreds of per cent. It certainly means we can justify spending more time on the marketing of the yarn ourselves, rather than it being something that we do in our spare time. It’s becoming more of a job for us.” 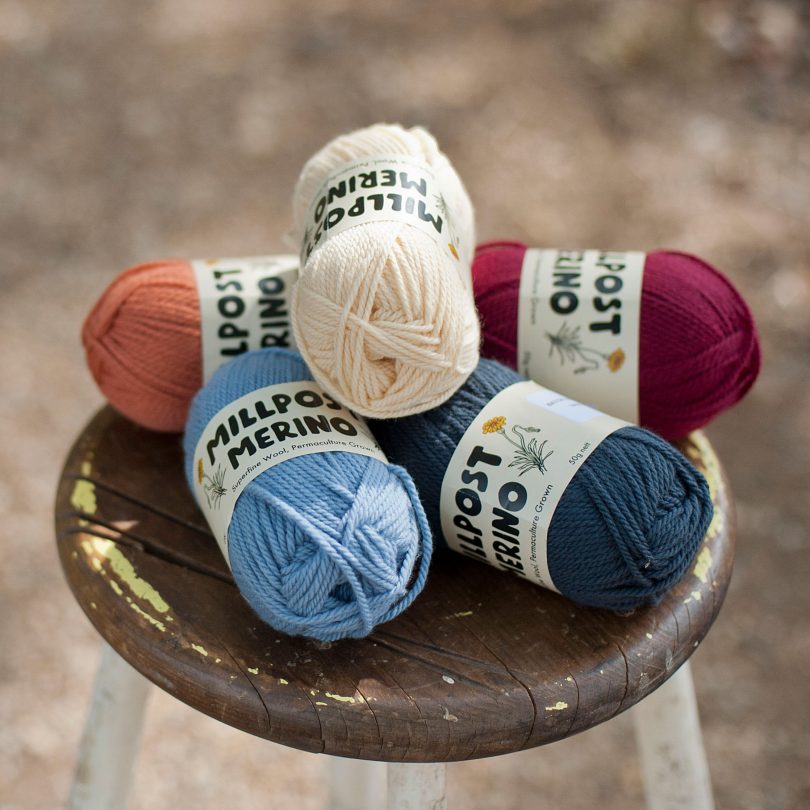 Millpost Merino has seen an increase in demand after becoming part of the campaign.

Success stories like this are popping up all over the country, with businesses selling out stock in a number of days, says Grace.

“Products that are featured on the page are selling out, businesses are doubling and tripling their annual income in a matter of days. The investment from city customers has been transformative,” she says.

“Many creators and makers are developing new relationships with wholesalers and stockists. Rural Australia Post franchises are selling out of parcels due to the increased postage demand. Small businesses are paying casuals to support the increase in sales.”

“For many, this campaign has meant that they will keep their doors open for at least a little longer. For others, it means that they can pay their family’s household bills this month.”

After the success of the Buy from the Bush campaign, Grace is now encouraging people to #stayinthebush.

“Staying in the bush means investing in the future of rural communities. Now, more than ever, we invite you to wander out to the bush, stay a while and see what we have to offer,” they say on their Facebook page.

So if you’re looking for unique gifts this Christmas, it may be worth looking into how you can help out rural communities and look fashionable while doing so! 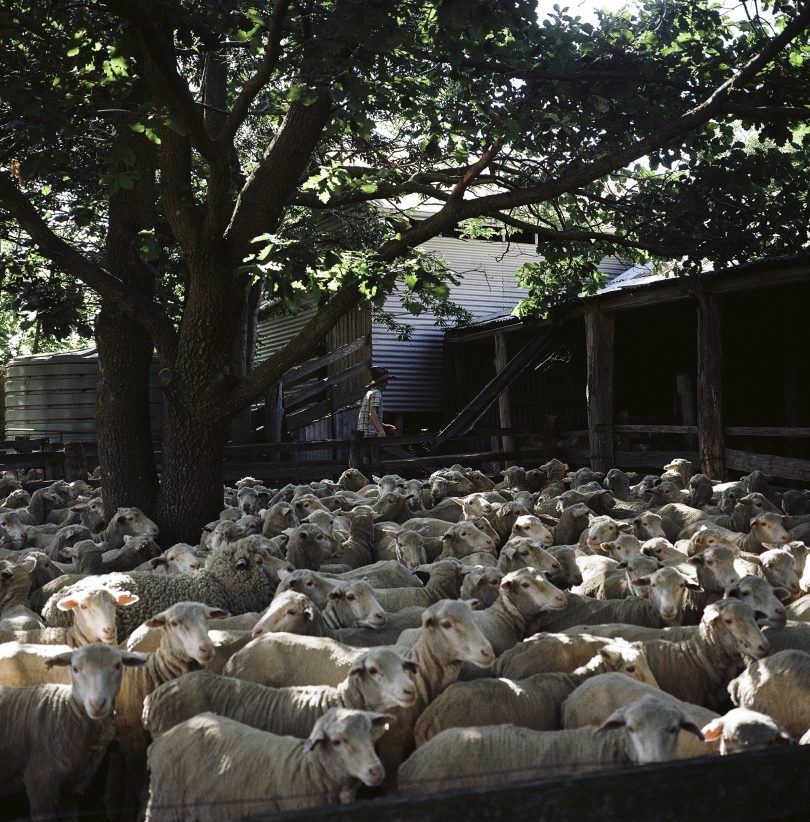 The Watsons have reduced their flock significantly because of the drought.

Rachel Howard - 18 minutes ago
Lethal. But fun. View
May Claydon - 3 hours ago
When will they be in Woden and Tuggeranong. They are not in Canberra. Only Nth Canberra... View
Tom Adam - 4 hours ago
Elroy, 😆 it is on the news. My remark is that a pair of non-Canberra businesses are getting so much free advertising from... View
News 33