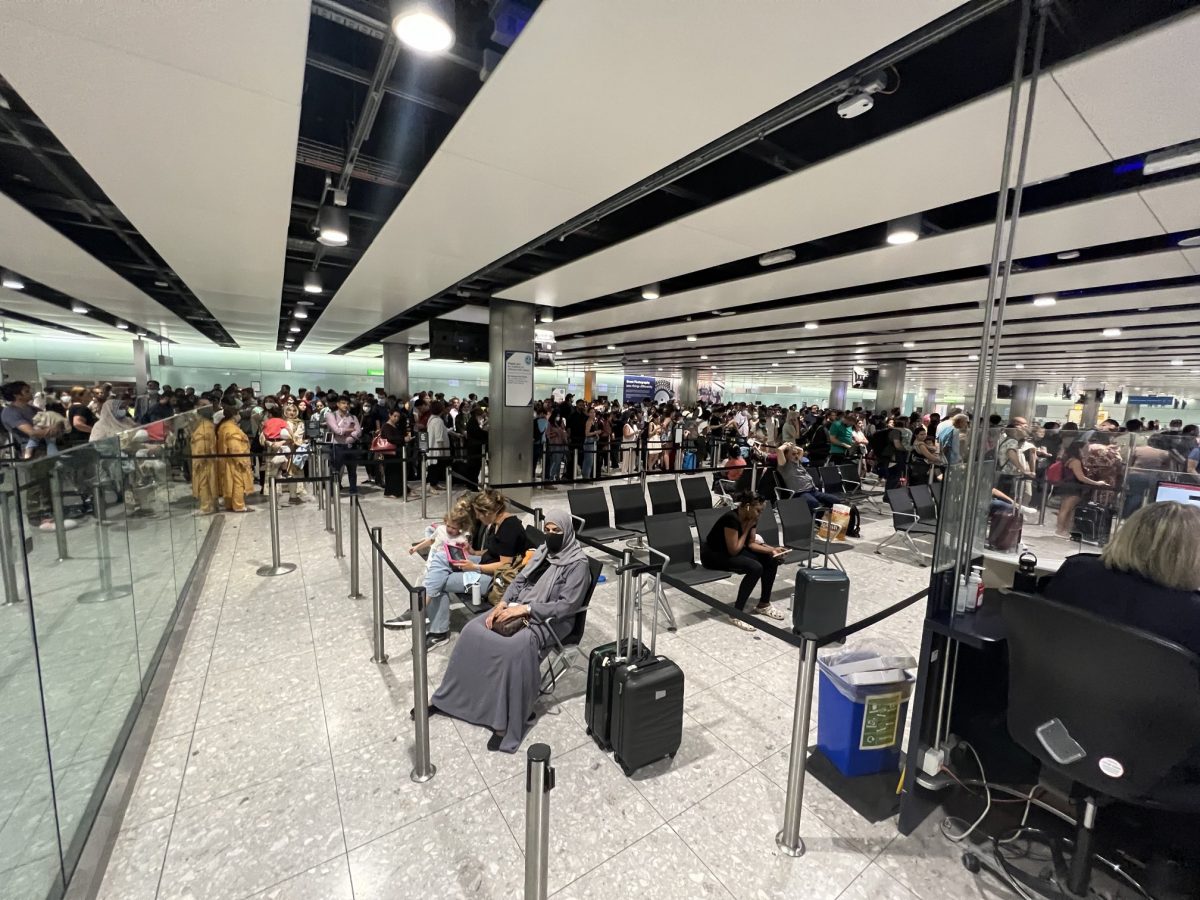 Tonight I am sitting in a hotel room on the fringes of Washington’s Dulles Airport, wondering just how it was that domestic and international travel became such a nightmare in 2022.

I am not here by choice.

For the umpteenth time this year, I had a delayed flight.

Once again I missed my connecting flight, and as my next available flight is not until tomorrow, the airline has to put me into a hotel and feed me for the night.

Before this year, I had never experienced an airline losing my luggage. In 2022, airlines have managed to forget to load my luggage on three occasions.

I have been fortunate.

The longest I have had to wait to be reunited with my belongings was two days. Colleagues have waited up to one week. The airlines give you an allowance to buy essentials, but what a hassle!

And it’s not just me.

There must have been more than 100 tired and angry commuters, many of them with children heading out on school holidays, lining up to get hotel vouchers at Dulles Airport because they had either missed their connection or their flight had been cancelled altogether.

This week Andrew Barr led a delegation to Singapore, hoping to convince Singapore Airlines to resume direct flights to Canberra. Restoring the flights will be a game changer for Canberra businesses and our tourism industry. But be warned – jet-setting around the world is no longer enjoyable. It’s become unnecessarily stressful and strewn with problems. And the problems are global.

There’s no consistency in mask policy and a real chasm between those that want you to mask up and those who couldn’t care less.

This week Qantas announced it was asking senior executives to work as baggage handlers for a couple of months to help overcome a labour shortage.

In the UK, Heathrow has forced airlines to dramatically cut back their flight numbers because they don’t have the staff. British Airways alone had to cancel more than 10,000 flights between now and the end of October.

Actor Hugh Grant, caught up in the chaos, apologised on behalf of the UK to international visitors in July, describing the situation as “a disgrace and inhumane”.

Don’t forget, it’s summer holidays in the Northern Hemisphere. The fallout from this incredible display of incompetence is mind-blowing.

On Continental Europe, it’s no different.

Bedraggled and befuddled travellers share horror stories sitting on airport floors, wondering when or if their luggage will ever turn up, or if their flight will ever arrive or take off.

In North America, airports are chaotic. The baggage hall at Dulles was crammed with suitcases left behind by airlines. Some had been there for days.

And then there’s car hire.

Put simply, car rental companies no longer have the vehicles to meet demands. In some cities, there have not been cars available for months. If you are fortunate enough to find one, be prepared to pay through the nose – prices have tripled across the globe.

So how did it come to this?

COVID is the most common reason being put forward. Nearly every airline and every border security department around the globe dramatically reduced their staff when international travel was virtually non-existent. Some didn’t treat their employees very well, so they have no interest in returning.

Car rental companies offloaded a lot of stock during the pandemic and have been very tardy in replacing the vehicles now people are travelling again.

So of course, we wish Andrew Barr every success in his venture to coax Singapore Airlines back to Canberra. Qatar Airways has already announced it will resume flights to the capital in October. So far neither airline appears to be suffering the level of problems being experienced by their European and North American cousins.

Just be prepared. And pack lots of books. In your carry-on bag.

The airports and airlines have not recovered from the pandemic, simple as that. Although, I recently was held up in Melbourne, because the airport security system was outdated and broke down.

Went to Melbourne recently for work, it was just chaos. In the past you just walk up and go through, this time there were lines for everything.

Travelled to Hawaii, Bali, Singapore and Vietnam in the past four months and have not experienced and difficulties? Maybe I’ve just been lucky 🤷🏻‍♂️

We were in New Caledonia a fortnight ago. From leaving Sydney in Air Calin to arriving back, everything went smoothly – sure, our inbound flight was delayed but transfers and ferries were held for us, no problem with car rental, and the island was quiet. When we arrived back in Sydney, we started receiving nearly continuous messages from Qantas about our Canberra flight – initially constant delayed times (fine, we’ll just sit in Qantas Club) but then a sudden change to bring the departure time forward. It’s this inability to give certainty, despite Qantas knowing all of the pressures with staffing etc, that makes it hard to travel.

Unfortunately, at the beginning of the Pandemic, Airports & Airlines had to stand down staff or they would have gone broke as they weren’t earning any income. All those staff then went on to find jobs elsewhere to feed their families & often don’t want to return to their old jobs. Now the travel industries are struggling to get replacement staff to cover all the people cramming three years travel into 2022. Looks like a nightmare, especially for those travelling in school holidays.

I wonder how much extra time the full body scanners have added to the process?

Just been to Bali with Virgin. No problems. However getting through immigration over there was a trial.

You’re making me nervous about my Fiji trip next month 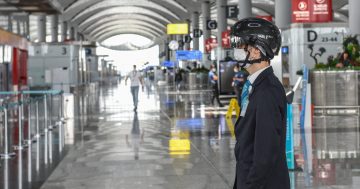 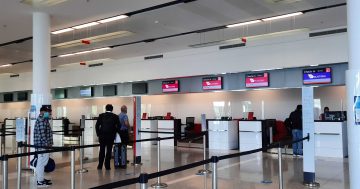