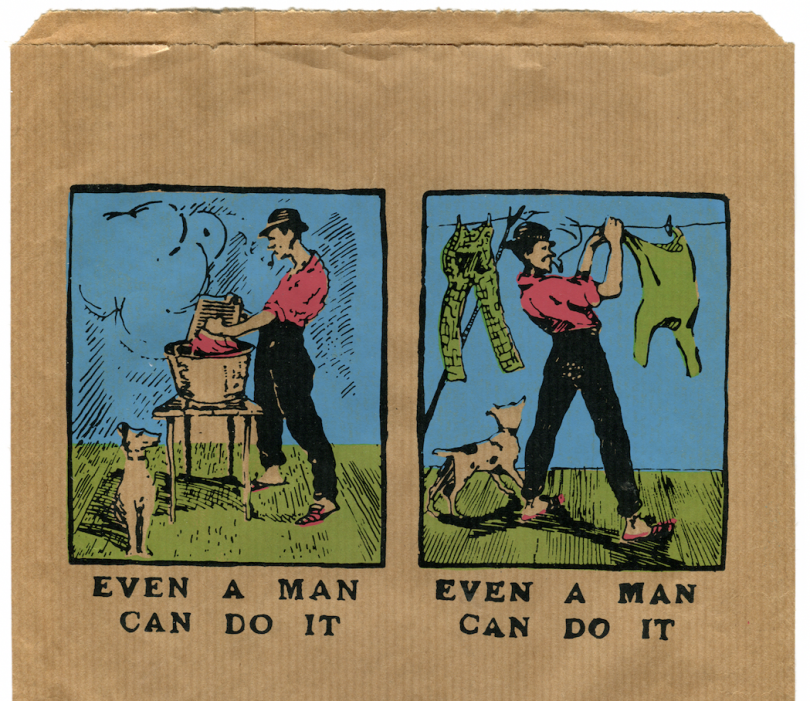 How Local Art Made Australia’s National Capital was launched in late September 2020 at the new location of the Canberra Contemporary Art Space by the lake on Queen Elizabeth Terrace. Through this social and cultural history of Canberra’s 20th century, which intrinsically links the development of our unique local arts practice to the development of our city, the book answers the critical question of how we got here.

I’m so pleased that the first anniversary of this deep history of the evolution of our arts and cultural practices has coincided with a significant aspirational announcement from our Arts Minister, committing substantial resources to further support and grow our arts and cultural scenes over the next few years.

The history traces the stories of the capital since its beginnings, weaving the Commonwealth’s political agenda and players together with the earliest manifestations of the local community’s cultural expression, desires and activism.

The conditions that led to the unique arts ecology we have today were the enormous demographic shifts apparent from the late-50s as Prime Minister Robert Menzies began to implement his plan for “a worthy national capital”; the economic and social imperatives of the 1970s; the rise of the Inner North suburbs as hotbeds of political and social activism; the progressive political movements; the effects of industrial relations; the fraught arts funding scenarios set within national and international contexts, and the extraordinary gender imbalance that arose in the 1960s and 1970s when the largest percentage of the population was made up of young women and children.

The lack of social resources available to those women led to the development of socially progressive movements, including feminism, and to backyard print workshops which transformed, via the Canberra School of Art from the late 1970s, to Megalo and Bitumen River Gallery, and into the internationally recognised printmaking practice alive in the city today. 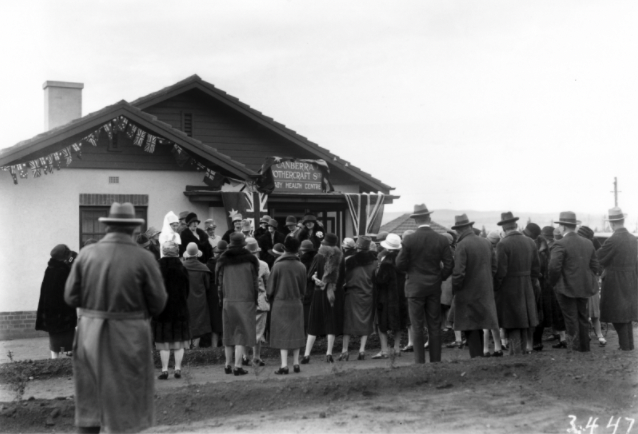 Unique funding solutions in the early 1980s encouraged local business investment into the arts, helping to bridge the gap between the Commonwealth’s national cultural funding agenda and the rapidly growing needs of local practitioners.

One of these, the Capital Arts Patrons Organisation (CAPO), has injected more than $2 million worth of grants over 28 years to arts and cultural practitioners. Among the 182 gifts auctioned at the first CAPO fundraising ball in 1983 was a chestnut yearling colt named Gulliver, local Olympian Robert de Castella’s running shorts, the opportunity to conduct an orchestra and a skiing holiday in Aspen.

Overwhelmingly, this is a story of the people who built our broad arts community, the giants on whose shoulders we now stand, stellar talents in practice, teaching, administration, politics and social change – from the early careers of internationally recognised artists such as Tony Ayres, eX de Medici, Mandy Martin, Alison Alder and Vivienne Binns, to those who drove the community arts from the 1940s, the social change agendas from the 1960s and the local political agenda that transformed funding and infrastructure for local arts and culture from self-government onwards.

In spite of the hardships and losses experienced in the arts over the last 18 months, the future is bright.

Historically, the sector has flourished when the needs of our vibrant arts and cultural communities are met by an engaged local government that courageously implements responsive arts policy. We are in such a period now.

ANU Press, which holds the copyright for How Local Art Made Australia’s National Capital, has made it available for free download under creative commons. My tip for local readers? Start with the index.

Anni Doyle Wawrzynczak is an independent scholar, curator, arts writer, stage manager, mentor and master practitioner of collaborative practice. She is the author of How Local Art Made Australia’s Capital. She has lived and worked on Ngunnawal and Ngambri country since 2000.