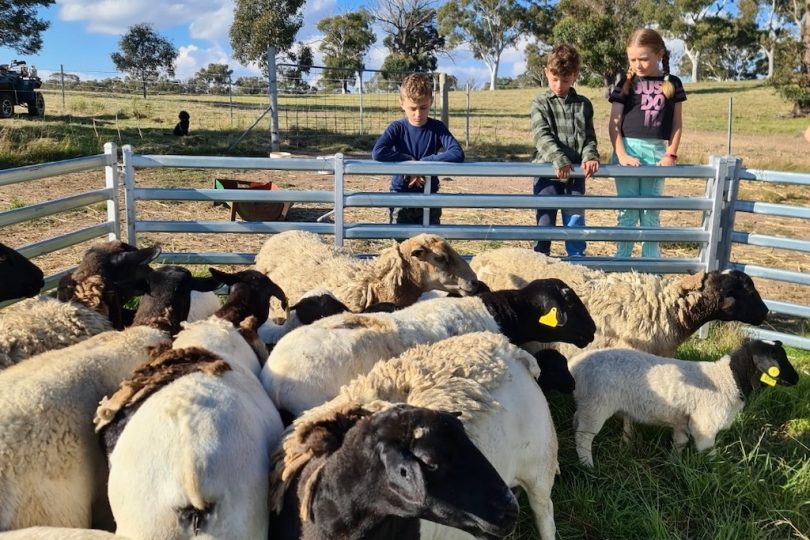 The exodus of people from metropolitan areas into the clean, fresh countryside is swelling the numbers of new faces at Bungonia village, 28km southeast of Goulburn.

From crowded coastal regions, inner Sydney and Canberra, recent arrivals are slowly turning rural Bungonia into a diverse group of food producers and workers from the city.

Moira McGinity has watched Bungonia change from solely farming to a place where commuters come and go, and with others who work from home, including scientists, writers and engineers. Horse owners and hobby farmers have moved on to the outlying smaller subdivisions, created by the break-up of larger properties.

In 1832, surveyor Robert Hoddle set out a town for Bungonia with housing lots, streets and provision for civic buildings, including banks, churches and a large park area.

“The South Road was the main road to Braidwood and the surrounding gold fields, but when the route was re-surveyed and moved through Goulburn, now the Hume Highway, Bungonia did not become the centre that Hoddle had envisaged,” says Moira.

When her husband, Frank, retired from his job in Canberra, the McGinitys came to Bungonia, where Moira’s (nee Manning) grandmother and other family members had lived. She has since seen the upgrading and sealing of surrounding roads – including Main Road 92 from the highway to Nerriga and the South Coast – and tree-changers building homes on those original blocks from 1832.

President of the Bungonia and District Historical Society, Moira says the village and district once comprised wool and cattle farmers.

“They grew wheat and some tobacco, although tobacco didn’t do very well,” she says. “Now we have two wineries, an olive farm, people who have poultry with a market for the eggs, fat lambs, vegetables, truffles, and a horse stud farm that spells racehorses.” 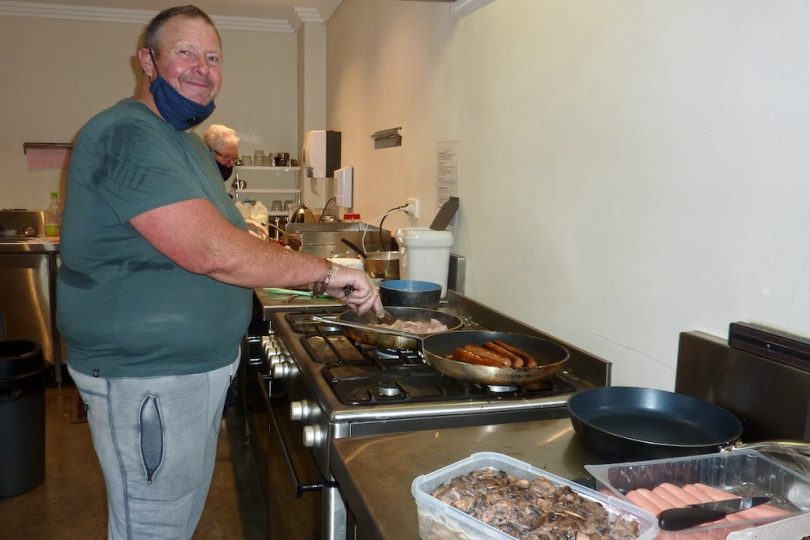 On Sunday mornings, Bungonia’s community hall becomes The Cafe, serving a big breakfast. Many of the villagers and a few visitors come in and mingle amid the mouthwatering smell of eggs, bacon, mushrooms, baked beans, hash browns, sourdough, tomatoes and sausages.

Melody McCulla began the breakfasts a few years ago for everyone.

“All are local people,” she says. “There are a lot of elderly people in the area, and we can keep an eye on them if they want to talk about their health. It’s more about mental health.”

Villagers buy or ‘gift’ meals for others, paying twice for their $9 breakfast so someone else can enjoy a plate of hot food.

“You can always tell when someone needs a breakfast,” says Melody. “They’ll come in and say, ‘I only have enough for coffee.’ We say how about we give you this?”

She agrees the village of about 300 flies under the radar. In October 2021, it will celebrate its bicentennial, commemorating a place that is only now fulfilling the vision of our earlier European pioneers.

From inner Sydney, Frank Sciacca and his family spend half their time in the city and half at Bungonia, grazing a flock of 50 Dorper sheep on their 112-acre farm, ‘Mio Mondo’. 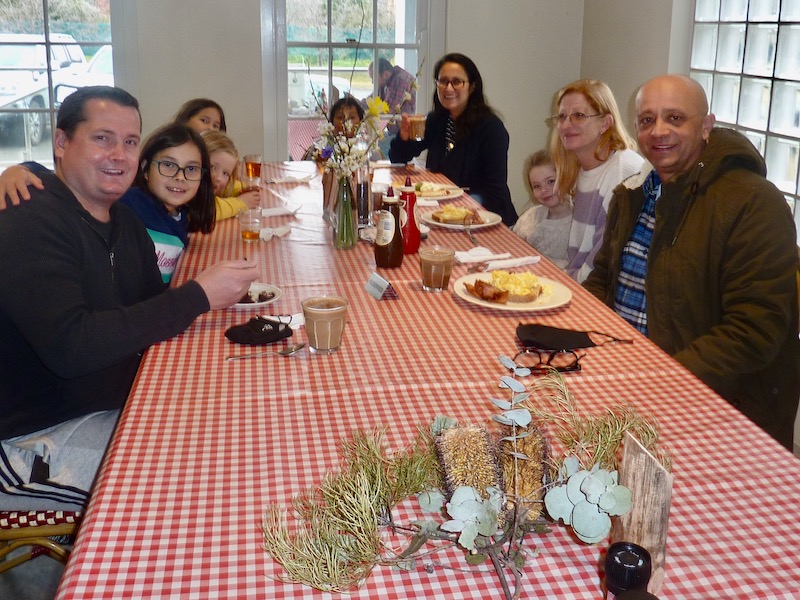 Bungonia residents about to tuck into a big breakfast in the village’s community hall. Photo: Moira McGinity.

The low-maintenance Dorpers suit the family’s lifestyle, and they sell rams and ewes to other landholders.

“I try to keep a good clean line,” says Frank. “I’m finding a lot of people in the area are also trying to do the same thing.”

Debbie Hunt and her husband, Kieron Malone, moved to a 25-acre off-grid farm near Bungonia 10 years ago from the NSW Central Coast and have since established a social enterprise, an Alternative Life Centre. Their goal is to build resilience to the effects of climate change among small farmers.

Previously, after obtaining a Master’s degree in food security and sustainable development, Debbie worked for an international development agency on climate change and resilience policy and lobbying. Kieron worked for a huge native propagation nursery.

“During the years we have been here, we have found more and more people moving into this community who are interested in self-sufficiency and learning to grow their own food, which we’re pleased to see,” says Debbie.

“We sponsored new, young farmers in the area through our self-sufficiency course, which we are really pleased about.”

One day in the future Sydney will be joined to Bungonia, or Bungonia will be a suburb of Sydney.