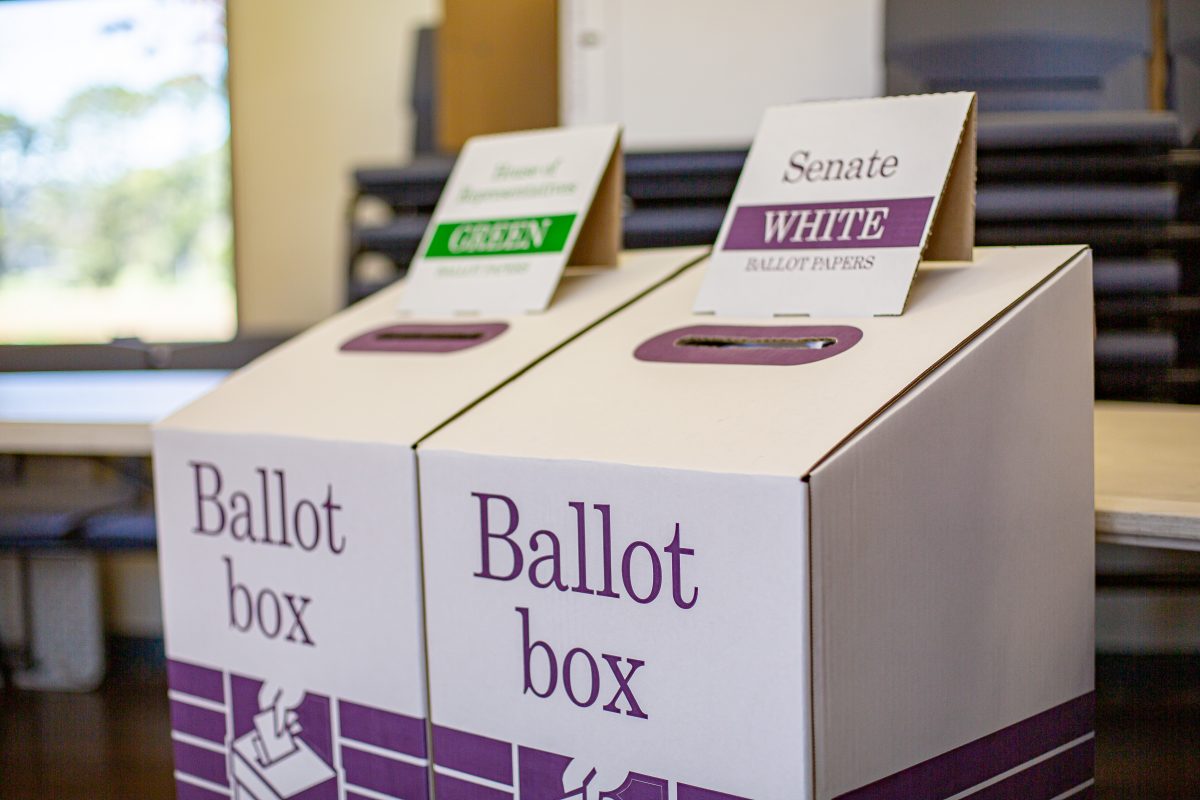 The big day is coming, but what are you going to do afterwards? Photo: AEC.

It’s Sunday morning, and the bacon and eggs turn to gravel in your mouth as you absorb the news. That politician you can’t stand has just swept to victory in the federal election and will now bug you no end for the next three years. But before you gather your belongings and turn to property listings on South Pacific islands in despair, is there another way to cope?

Synergy Group offers advice to Australian governments of all levels and is taking to ‘The Pitch’ segment on the ABC’s popular Gruen Nation show this week with a plan to unite each and every Australian, no matter the outcome of the election on 21 May.

Synergy Group Creative Director Jason Perelson describes it as “a big ask” and essential in ensuring that Australians still love our sunburnt country. The key, he says, is listening.

“The word ‘unity’ has been hijacked by political parties, but the actual idea behind it is not about assimilation – it’s about coming together with differences,” he says.

“There is a uniting thread in every person on every level of the political spectrum from far-right to far-left, and everywhere in the middle. No matter what you think or believe, we’re all human beings.” 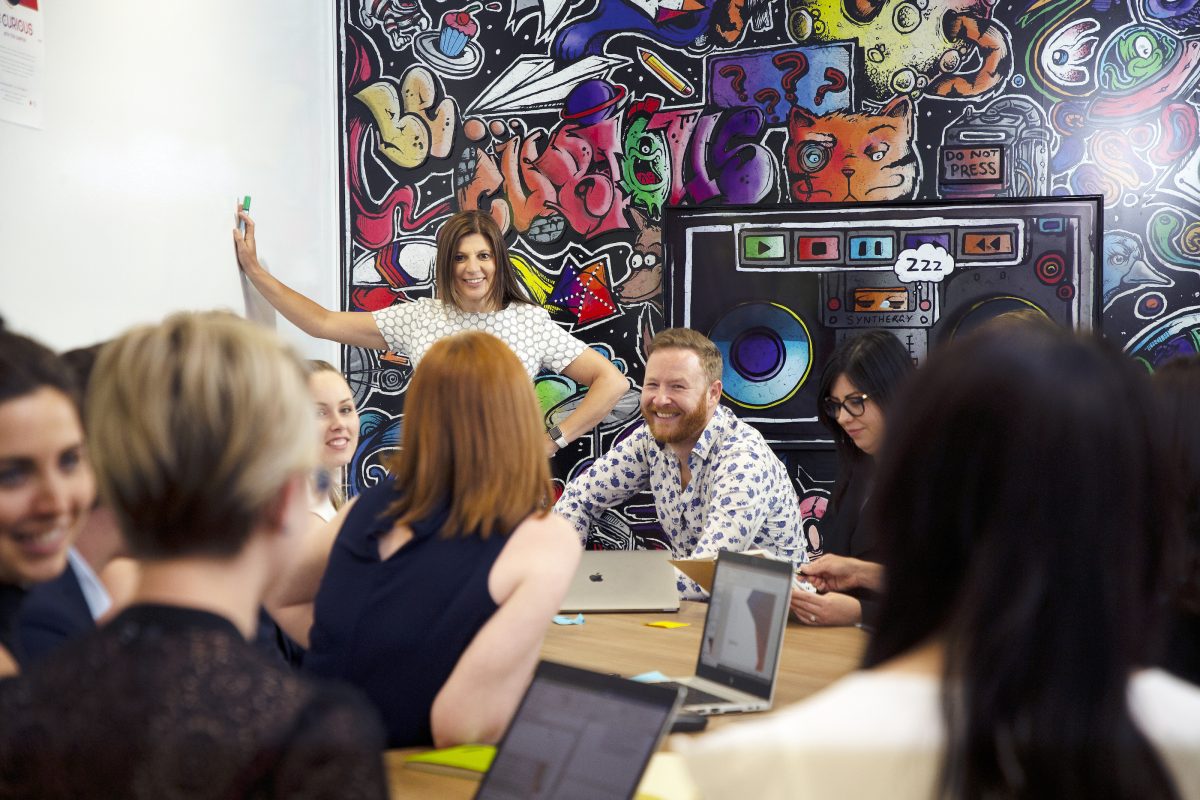 The Synergy Group pitch focuses on finding that human element to every issue because, from there, we can begin to feel empathy.

“For example, the reason why many people are so vehemently supportive of coal and everything it does largely comes down to questions like: ‘Where am I going to get a job?’ ‘How am I going to feed my family?’ ‘If you take it away from me, what have I got left?'”

“Or the vaccine mandate protesters, for another example. They get given funny names, but at the end of the day, they are people crying out for a voice, saying, we don’t want to feel the way we feel. We’re coming out – right or wrong – to say that.”

But this means actually listening to what the other side is saying.

“We all want to be heard, but we also must have an active, courageous moment to listen to the other point of view. We don’t have to agree with them and act on them. But it’s about having that basic human characteristic of empathy. This will allow us to shape unity.” 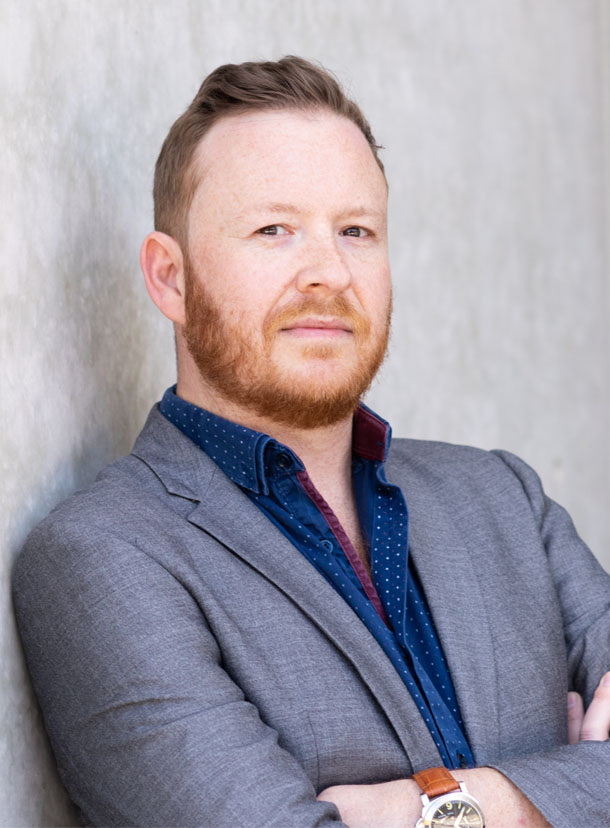 He says this is something neither politicians nor lobby groups can conjure: “it’s something we need to work together to do”.

“If one person watches the episode and changes their perspective, it’s a win. Their experience with other people will change too. That’s what we want to do. We want to make an impact.”

Jason didn’t want to drop too many spoilers, so be sure to watch the full pitch during the Gruen Nation Episode 2 on Wednesday, 18 May. It will be available for streaming on ABC iView.

Labor must be getting desperate because a female in my house got a personal letter from Julia Gillard begging for a vote for her good friend Katy Gallagher.

Gillard lists one of Gallagher’s achievements while she was ACT Chief Minister was making the ACT the first 100% renewable electricity state/territory in Australia. Apparently, these are one of the values that Canberrans cherish.

Pity she didn’t mention that since then electricity rates have almost doubled.

I got one of those letters too. It advised I shouldn’t vote for the alternatives because they’re men. Most unfortunate really.

This election is between a Coles and Woolworths shopping trolley. Both have dodgy wheels that are likely to fall off with a full load

who wins will change nothing for me… I will still go out on Sunday, to scour the stores for the cheapest food I can find to fill my cupboards…

It doesn’t matter which major party has more MPs, the “other side”, meaning people I don’t want in power, will win. Too many unprincipled, unrepresentative lawyers. 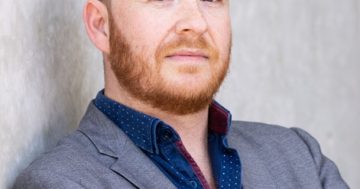 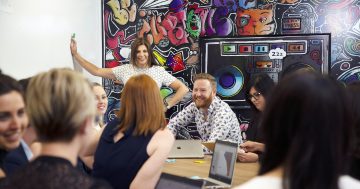 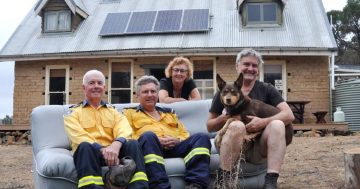