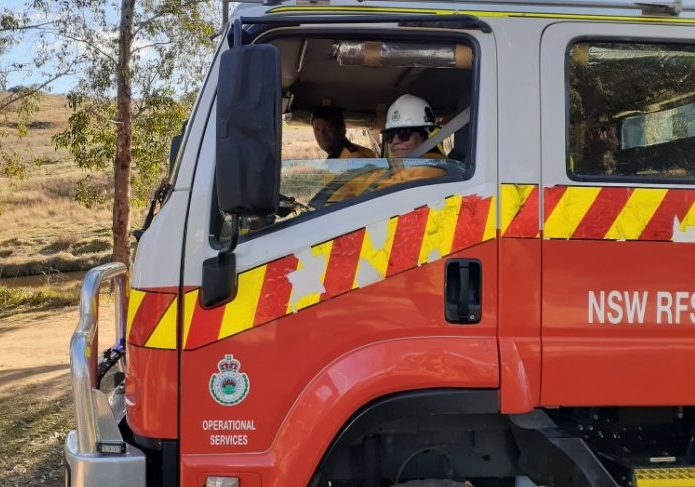 Ngunnawal Elder and grandmother Lillian Bell is proving age is no barrier by becoming one of the NSW Rural Fire Service’s newest recruits.

She recently completed the organisation’s Bush Firefighter training with nine other Aboriginal people, including Ngunnawal Elders Ken and Pam Bell, from the Yass Valley.

Together, they will assist their community with returning cultural burning to Ngunnawal country.

“I felt it was important to be involved to show leadership to our younger generation,” Aunty Lillian said.

This ancient practice has been slowly phased out since European colonisation, however, there has been a renewed interest in cultural burning as a way to reduce fuel loads and heal the country since the devastating Black Summer fires.

“It’s a practice we’ve done for thousands of years and more and more people are realising it has to be reintroduced. It promotes the growth of our native plants, improves the health of our soils and reconnects us to our ancestors,” said Aunty Lillian.

Last weekend, Aunty Lillian led her first cultural burn surrounded by her children and grandchildren on private property in the Yass Valley. 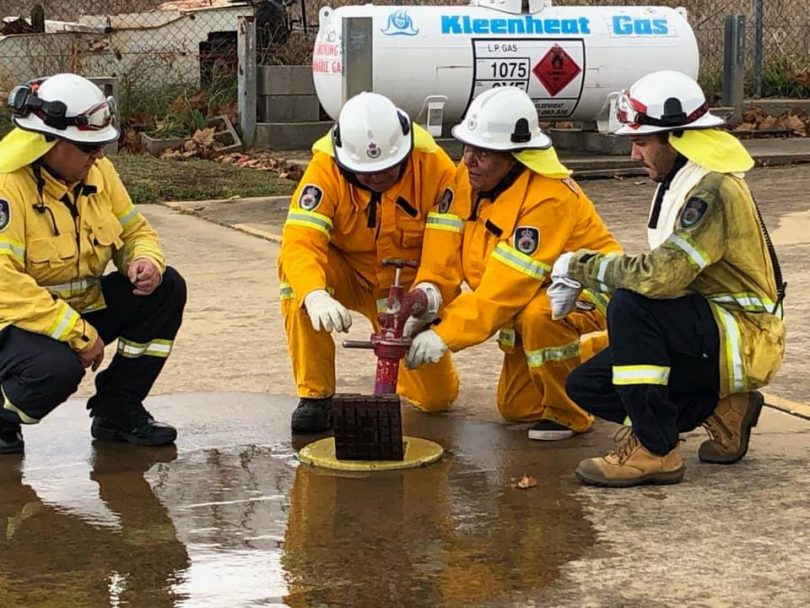 This has been Aunty Lillian, Brad and the community’s dream for more than two years and made possible through a partnership between the Onerwal LALC and Local Land Services (LLS) in Yass.

“The LLS and Onerwal LALC partnership was formed in 2019 when LLS provided capacity for community members to undergo a Certificate III in Land and Conservation Management,” said land services officer Miles Pendlebury.

“LLS’s involvement in the cultural burning project is essentially to act as a conduit between the LALC and the other agencies involved, such as NSW RFS and ACT Parks and Conservation, and to facilitate meetings and events which essentially drive the momentum of the project.”

The NAIDOC 2021 theme is ‘heal country’ and presents the perfect opportunity for Yass Valley’s Aboriginal community to share why cultural burning is important to them and the area.

Their first public cultural burn will be held on Grampian Street on Friday, 9 July.

He has also been involved with returning cultural burning to the NSW far South Coast.

Graham said cultural burning has become popular on the coast, which was among the areas hardest hit by the Black Summer fires.

“Cultural burning is very different to hazard reduction burning because the fire doesn’t get as hot or as high,” he said.

“During a hazard reduction burn, the flame height goes above the trees, burning leaves and opening up the canopy so there’s no moisture left in the soil. Then the plants compete and plants like bracken and black wattles thrive, so the landscape changes. That then means the birds that used to come to feed off the smaller bug systems don’t because the plants those bugs thrive on are gone.”

Graham also said cultural burning is not just an opportunity to heal the country, but also to help Aboriginal children reconnect to their country.

He recently met with local Aboriginal high school students to carry out a cultural burn in Murrah near Bermagui.

“These are kids who have been in trouble with the police,” said Graham. “We need to get them off their phones and devices and back to country.

“Through this initiative, they are learning about how to read country and our seasons. Europeans are taught about four seasons, but we have up to 12.”

The initiative is run in partnership with local police and Graham would like to run something similar in the Yass Valley. 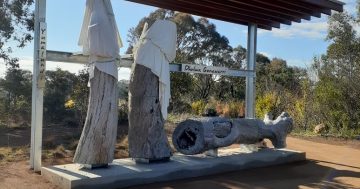 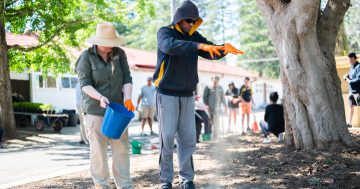