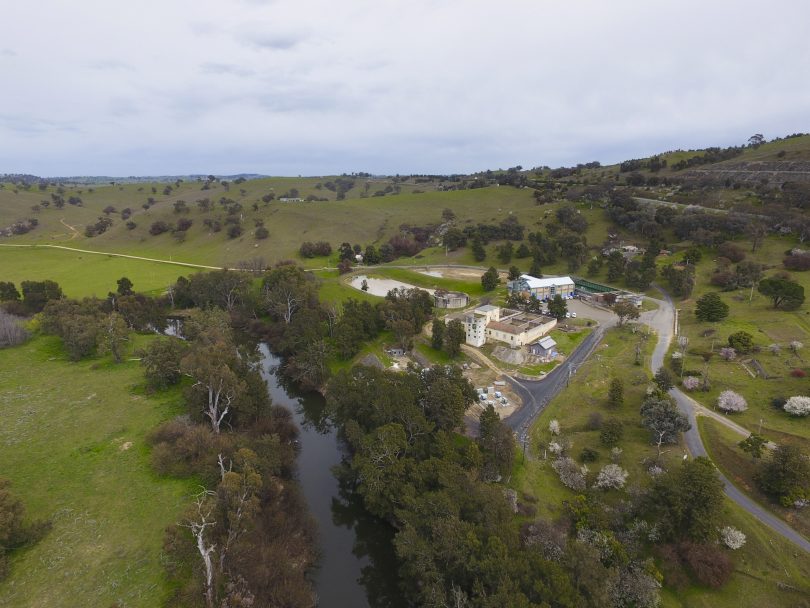 One of the most ecologically damaged rivers in the Murray Darling Basin (MDB), the Murrumbidgee River, will be drawn on again to provide water security for Boorowa, north-west of Canberra.

At a time when population growth and climate change are expected to put more pressure on rivers, a scoping study is investigating a new bulk water supply pipeline on the river, downstream from Burrinjuck Dam at Jugiong. A pumping station at Jugiong already provides water for towns in the south-west of NSW at Temora, Young, Cootamundra and Harden-Murrumburrah and the village of Wallendbeen.

Goldenfields Water County Council draws its water from the Murrumbidgee and eight groundwater resources, which is then treated and transported across 2,100km to constituent council areas. One of them, Hilltops Council, is doing the scoping study with the help of money from the NSW Government, for the Jugiong-Boorowa pipeline.

Goldenfields Water County Council declined an interview, but in a subsequent press release said water allocations remained at full capacity and no water restrictions were necessary across its distribution area. Given the lack of rainfall, it would continue regular monitoring and review.

Professor Jamie Pittock from the ANU’s Fenner School of Environment and Society said a Murray Darling Basin Authority sustainable rivers audit carried out up until 2009 rated the Murrumbidgee as among the worst of the rivers for diminished native fish populations and numerous feral pests.

“The river is critical for supplying water to major wetlands, the flood plain forests in the mid-Murrumbidgee region between Narrandera and Darlington Point haven’t been getting a sufficient drink for quite some time,” Dr Pittock, a member of the Wentworth Group of Concerned Scientists, said. “The Murrumbidgee is important for providing water that is needed further down river to water further major wetlands. The health of the river is a major concern.” 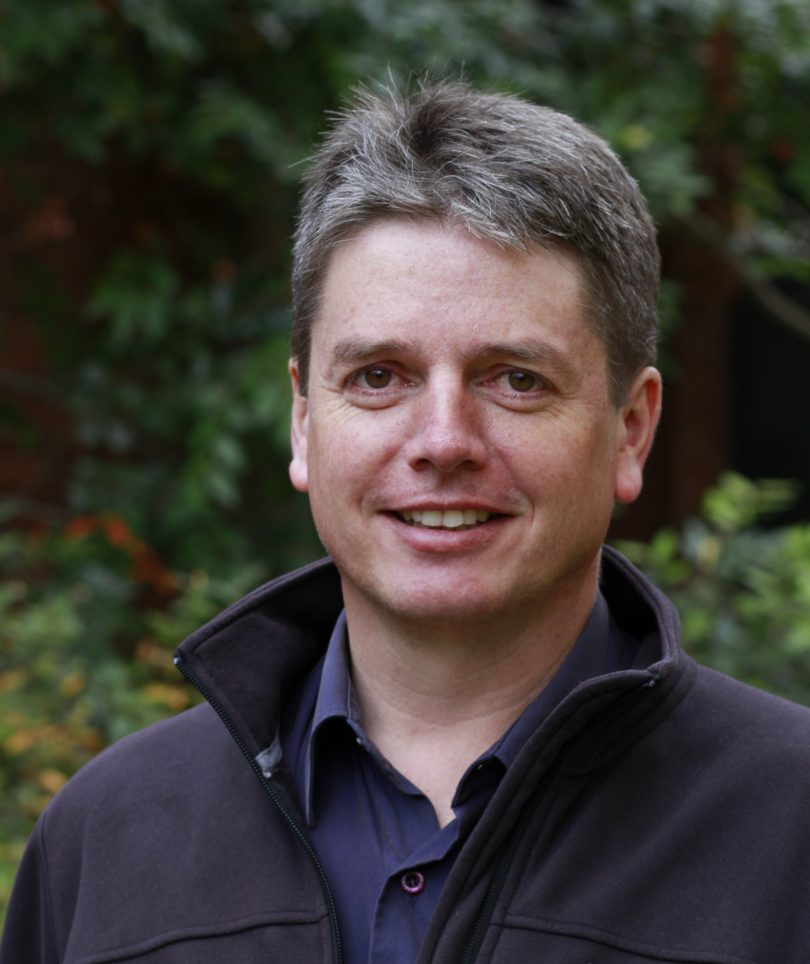 A 90-minute drive from Canberra, Boorowa’s population of about 1,600 people is growing through retirees and tree-changers from the ACT and Sydney. Dr Pittock says the MDB catchment needs healthy communities to help manage rivers and landscapes sustainably.Under the MDB Agreement, the amount of water that can be extracted for consumptive purposes, including domestic and agriculture, is capped, but there is a trade in water resources. Dr Pittock said if a town like Boorowa needed more water, they could buy a water entitlement on the water market. “The [Jugiong-Boorowa] bulk water supply line of itself is not a major problem provided the proponents supply water with entitlements purchased within the Sustainable Diversion Limit,” he said.

Dr Pittock says water trading has been successful in providing jobs and growth of industries, but not for the environment. He believes unused and little-used water entitlements should have been recovered for the environment. He said the Water NSW’s Surface Plan for the Murrumbidgee (now on public display) was an opportunity for further reforms.

In particular, constraints needed to be removed to allow minor managed floods to be released from the upriver dams, to fill the river channel and wet the lower floodplain.

“This means strengthening levee banks and bridges, and compensating landholders through buying flood easements,” Dr Pittock said. “This will be of great benefit by reducing the impacts on unmanaged floods; watering pastures on the lower floodplains; and improving infrastructure. Without managed watering, the floodplain forests and other wetlands will die.”

“The modelling, the projections that have been done on the likely impacts of climate change, would suggest water resources in our region are likely to diminish over time. That is of great concern to all of us who live here, [whether] people are concerned about the environment, about drinking water for towns or about agriculture.”

Compared to what canberra sucks out of the river Boorowa won't have any effect by comparison.

They draw from the murrumbidgee to keep googong full

I understand the water pumped at angle crossing is purchased from the snowy scheme and delivered out of tantagera on receipt of deilvery orders. It is a water security strategy to back up the collections in the cotter and queenbeyan rv catchments.

They can't draw out of the Murrumbidgee during a drought..the Burra creek pipeline has only been used once or twice due to low water levels, whereas the cotter is still flowing at a lower level

Rachel Mackey - 8 minutes ago
Angela Thiele we’ll be able to use it soon, whenever we can have this baby shower the gelato cart will be there! View
News 42

Feedback - 42 minutes ago
Lighting up of monuments in blue to celebrate vaccination rates - How utterly ridiculous. This is a city which now has 80% va... View
John Moulis - 1 hour ago
That's rich. The backflip was caused by the plainly inequitable position of New South Wales reopening retail while shops in t... View
dingus_maximus - 4 hours ago
Not to mention, halfway through our lockdown, moving the vaccination rates to include 12 and over where every other jurisdict... View
News 226

Naomi Hume - 48 minutes ago
when i was 7 or 8 i had a accident on the small flying fox and had to be taken to hospital to have 15 stiches put in my chin... View
Kit Oates - 1 hour ago
Sounds like it could use reviewing to ensure its safe, though given the extent of the damage I have a strong suspicion that i... View
Rebecca Russell - 2 hours ago
Francie Bennett yeah I did too . View
Opinion 81

ChrisinTurner - 1 hour ago
It is interesting that our governments promote densification while at the same time moving government services away from the... View
austted - 4 hours ago
This is a mean and miserable decision that makes the Centerlink service in Canberra go from bad to worse. Probably happening... View
Property 42

@the_riotact @The_RiotACT
It's been quite a journey for the Nimmity Bell, but the tiny #Monaro community will finally #celebrate on Saturday after a long and improbable saga https://t.co/8xTA8gFR4V (3 hours ago)