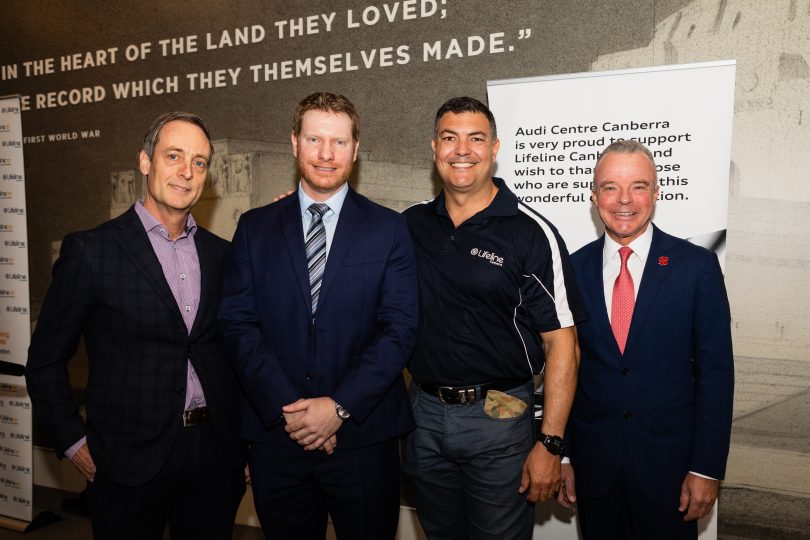 Almost 75 years ago while war raged around the world, Australia faced its own devastating threat: as the Japanese Army swept through Indonesia, Malaysia, and Papua New Guinea and fighters bombed Darwin and Broome, the last stand for our territorial defence was fought on the Kokoda Track in Papua in 1942.

Across impossibly steep, wet and rough terrain our troops fought hand to hand, marching into Australian legend. They pushed the Japanese back across the Owen Stanleys with the help of local people gratefully dubbed the Fuzzy Wuzzy Angels, who brought food and carried out the wounded along the 96 km single file track.

Today the track has become a pilgrimage for many who want to honour those who served and to push their own endurance to the limits.

But when Lifeline ACT patron and Australian War Memorial director Brendan Nelson launches the 2020 Independent Kokoda Trek today, he’ll be announcing more than a personal test of courage for 20 real estate agents and members of the public who will participate in it next June.

Led by Victoria Cross recipient Corporal Daniel Keighran, the Independent team are endeavouring to raise no less than $200,000 for Lifeline Canberra. 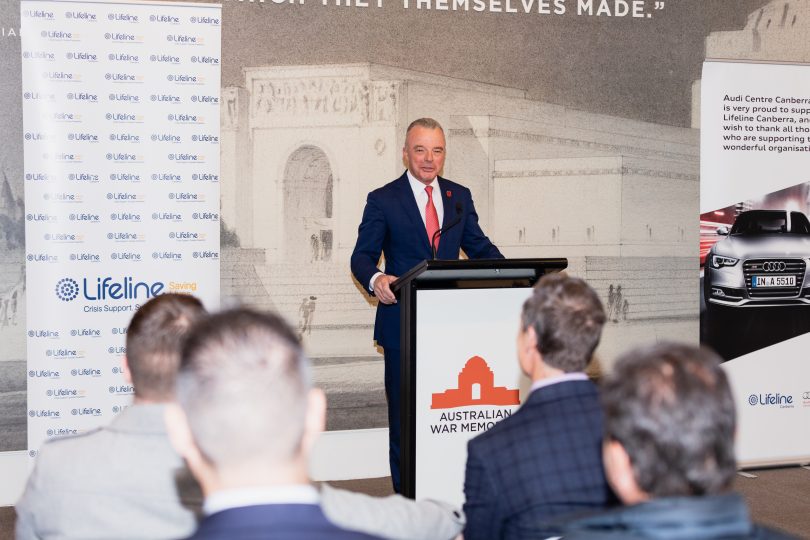 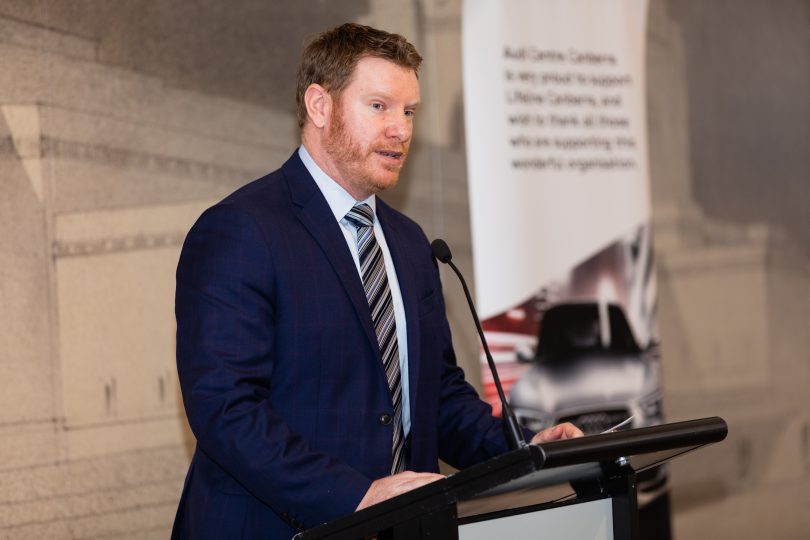 The Kokoda trek will be led by Victoria Cross recipient Corporal Daniel Keighran.

The idea originated with Independent Property Management Maintenance Coordinator Melissa Cringle, who raised it with Lifeline CEO Carrie Leeson in May.

“Carrie asked Daniel to lead the trek, since he’s done it before and is more than capable of teaching us the history of the Kokoda campaign. We’re expecting that it will be completely exhausting, but it will be a life-changing challenge, and will raise funds for Lifeline Canberra,” she said. 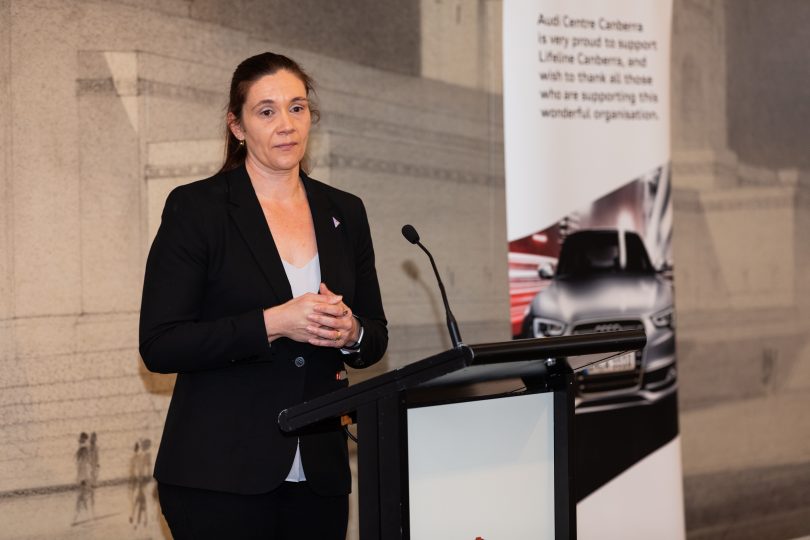 Lifeline’s Carrie Leeson is taking on the trek herself and is training along with Melissa, Corporal Keighran VC, and other volunteers, although she says she’s not ready for it quite yet.

“But I’m working on it! I’m really looking forward to it, and thankful we have an exceptional leader in Corporal Daniel Keighran VC,” she said.

“I was absolutely thrilled that Melissa decided to support Lifeline Canberra by raising funds by walking the Kokoda Trail, and even happier when Dan Keighran agreed to come.”

Twenty real estate agents and members of the public will brave the difficult terrain of the Kokoda Track next year to raise funds for Lifeline Canberra. Genevieve Jacobs caught up with the people behind the campaign: Independent's Melissa Cringle, Corporal Daniel Keighran VC, and Lifeline’s Carrie Leeson to find out what inspired the initiative and how they are preparing for the task. http://ow.ly/Vdvz50vTX2K

Now the search is on for corporate sponsors who can ensure that the team reaches their fundraising target. “We’ve got great support from trekking company 100% Kokoda and from Independent to train and get ready,” Melissa Cringle says.

“But we are looking for more help from members of the public and businesses who want to lend a hand.”

Not that it will be easy: Keighran, who is one of just four living Australian VC recipients, has done the Kokoda Track before and says it can bring people right up to their physical and emotional breaking points.

“There comes a time when all you want in the world is a pair of clean, dry socks and somewhere to lie down!” he says.

“I have to remind myself that we’re not all army reservists and that we are pushing ourselves to the limit to finish the trek, and raise our target funding for Lifeline Canberra.

“I’m looking forward to meeting all those who want to come along, and urge people to support us to raise much-needed funding.”

Donations can be made by following this link.

“An information evening for interested members of the public who wish to join the trek will be held on Monday 2nd September at the Ainslie Football Club at 6:30 pm. For more information, visit their website.