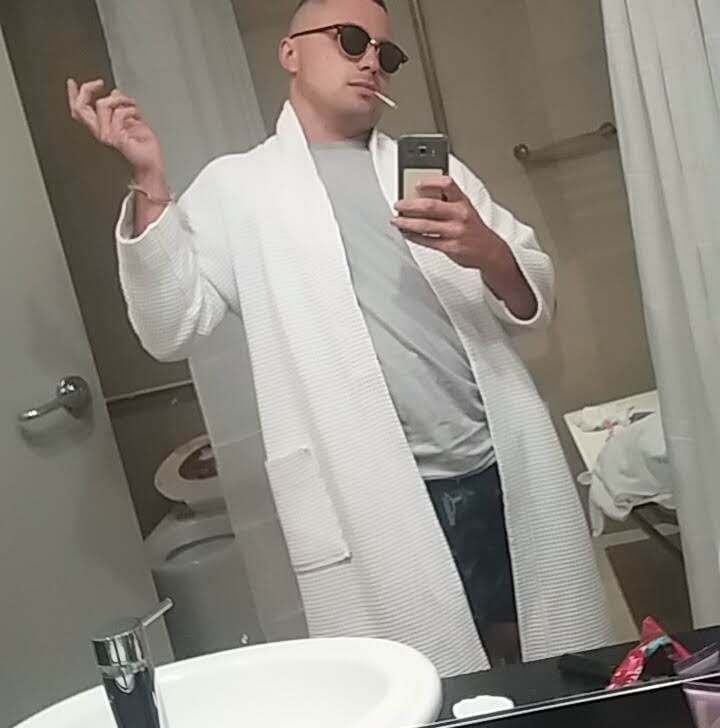 Cody Damien Herceg, 26, of Hume is back in custody after he was arrested this week. Photo: Facebook.

An inmate wrongly released from jail is now back behind bars after police allegedly found the unemployed 26-year-old in one of the bedrooms of his partner’s home in Chisholm on Wednesday night.

Cody Damien Herceg of Hume was mistakenly allowed to leave jail earlier this month before he was eligible to do so. Court documents show a warrant was issued for his arrest on Tuesday (20 July).

A spokesperson from the ACT Justice and Community Safety Directorate said Herceg was accidentally released due to “human error”.

They said detainees can often serve a sentence following a conviction while also being on remand for separate offences.

“Information about detainees is held in an electronic database which contains many different files. Current release processes require manual checks across each of these files,” the spokesperson said.

“Due to human error, information in relation to the detainee being on remand was missed while assessing his release.

“The release of this detainee was an unfortunate error and a review of this incident is being undertaken.”

Herceg appeared in the ACT Magistrates Court on Thursday (22 July), where he was handed fresh charges alleging he was found in possession of prohibited weapons on 19 April 2021, being a flick knife and a knuckle duster, as well as a driver’s licence that was suspected of being stolen.

He applied for bail, which was opposed by the prosecution on the grounds he could commit crimes if released, and due to the “high likelihood” he would not appear at his next court date.

The prosecutor said the last time his matters were heard in court, on Monday, he was told over the phone he should attend the courthouse, but he did not do so.

His Legal Aid lawyer Georgia Le Couteur said he did not know a warrant had been issued for his arrest.

She said he had arranged to work as a scaffolder, but he was unsure if he could still take up the offer now he had been arrested again.

Chief Magistrate Lorraine Walker said Herceg had been notified of an outstanding date and given an opportunity to present himself to authorities but had failed to come to the courthouse.

She said he had a significant criminal history and was not satisfied bail conditions could address the relevant issues. She remanded him in custody to next face court in August.

Herceg did not enter pleas to the fresh charges of possessing prohibited weapons and stolen property, and also faces separate charges which remain before the courts.

Doesn’t sound like human error, sounds like the department has an overly complicated database that is difficult to use, and when the system goes wonky the department points the finger at some poor staff member.

This regime continually demonstrates they are unable to properly operate the prison, so they should find a private operator who surely will do a much better job.

We need a huge improvement in the way the AMC is operated, what is your suggestion?