Is the Country Women's Association still relevant to the ACT?

8 May 2021 | Lottie Twyford
Start the conversation 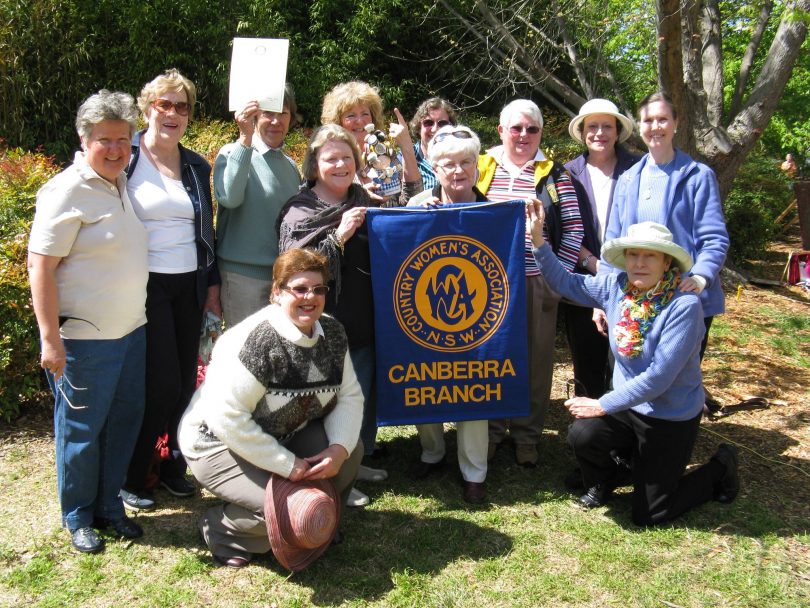 The Canberra branch of the ACT CWA does more than bake great scones. Photo: ACT CWA.

Traditionally associated with scones, cucumber sandwiches and pitchers of lemonade on the sidelines of a cricket game in a country town, the CWA continues to have a powerful political presence across the country.

This spans issues from climate change to greater access to medical flights to and from rural areas.

Two of their most famed historical results involved pushing for slower speed zones around schools and white lines on the side of rural roads.

The NSW state conference is currently running until 7 May in Bega – attended by around 400 delegates and observers – and one of the issues on the agenda is the inclusion of cannabis on the Pharmaceutical Benefits Scheme (PBS).

“I’ve only been involved for about eight years myself, but after being invited to participate in a business meeting – I was hooked,” she says.

Now, Mrs Lawton travels to as many conferences as she can. It’s at these conferences that the scale of the CWA becomes evident.

After each branch raises motions, they are then passed to CEO Danica Leys, who is largely responsible for organising the political lobbying process.

According to Mrs Lawton, it’s more a case of “annoying the right people until we get things done”.

Given it’s such an established organisation, the CWA also has the power to grant various scholarships to school and university-aged students, enabling access to education that people otherwise would not have.

They also make sizeable donations to various charities for a variety of causes.

As well as political action, the CWA also provides a space for members to connect through craft and other activities, although they run fewer bake sales and scone stalls than they used to.

This was Mrs Lawton’s initial reason for walking in the doors of the CWA.

“I’d been crocheting rugs to keep busy when my husband’s health was ailing, but I quickly realised my crafting abilities were not up to scratch,” she explains.

But she’s also keen to dispel the myth that only older women can get involved.

“You might think we are all plump women baking scones in our aprons, but this is not necessarily the case.

“We have younger women involved, too.”

Even as urban centres are becoming increasingly dense, Mrs Lawton says Canberra is still like a country town.

“As in Sydney, as the city becomes more dense, the people on the outskirts remain country people at heart, with distinctly rural issues and important voices.

“Here in Canberra, we are the same, if not more connected with the broader region,” she says.

In Canberra, there are currently three separate branches of the CWA – Canberra Day and Evening, Gungahlin and Belconnen. 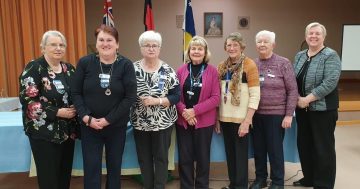 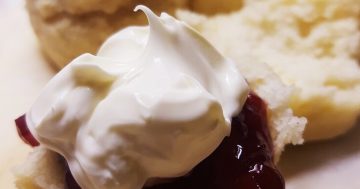 Going back to the good old CWA days - Cooking With Attitude