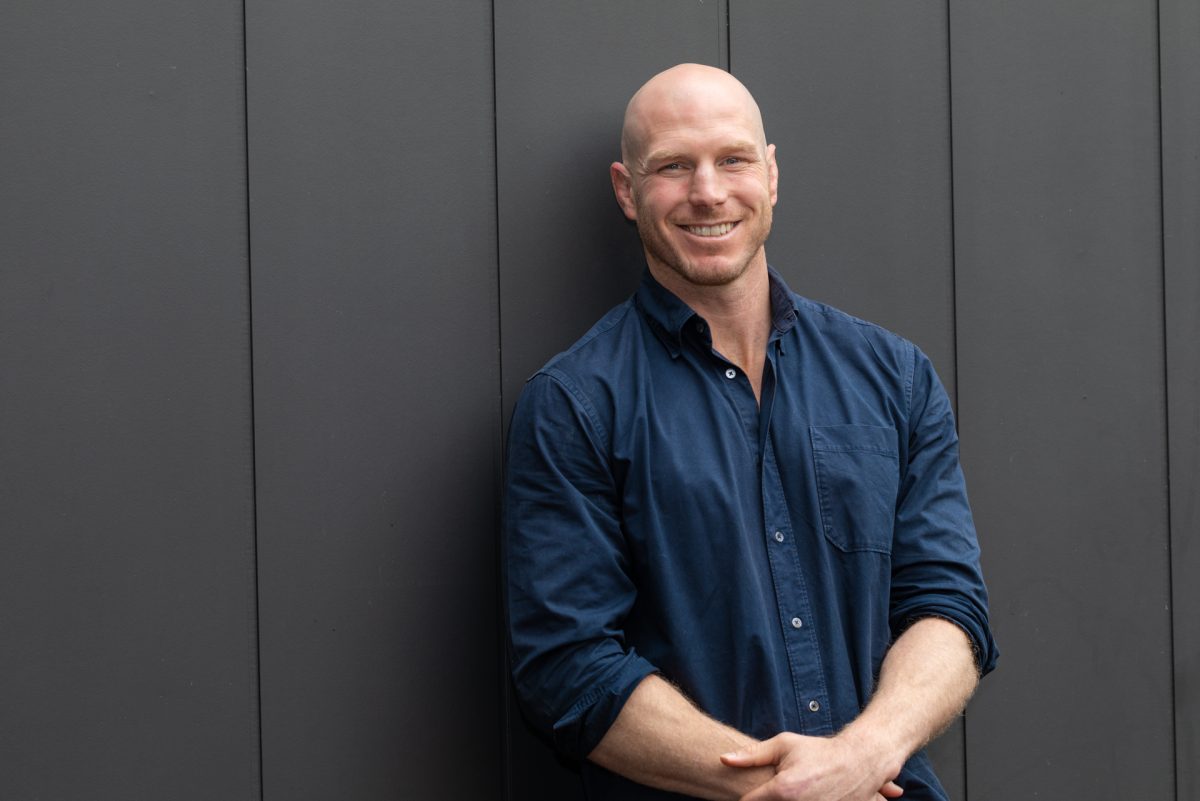 Independent candidate David Pocock has officially won the second Senate seat in the ACT after the Australian Electoral Commission distributed preferences this morning.

Labor’s Katy Gallagher had already achieved a quota to retain her Senate seat.

It is a remarkable achievement for the former Australian rugby captain, who was pushed over the line mainly by Greens and Kim for Canberra preferences to become the ACT’s first Independent Senator.

The Liberals’ Zed Seselja attracted more primary votes than Mr Pocock but could not muster enough preferences from the likes of the United Australia Party candidates to salvage his seat.

The official declaration of the poll will be made at the AEC tomorrow morning.

In a statement, Mr Pocock said that for the first time, the ACT would have an independent voice representing the community in the Federal Parliament.

“I acknowledge the work of outgoing ACT Senator Seselja after nine years representing us and wish him and his family all the best,” Mr Pocock said.

“Thank you to everyone who put their trust in me to represent you. It is an incredible honour to be able to serve a community I love.

“I am committed to being accessible and accountable to Canberrans.”

Mr Pocock flagged the first of what will be quarterly town hall meetings in July.

“Our campaign aimed to make politics about people. We built a policy platform off the back of thousands of conversations about the things that matter,” he said.

“We kept it positive. We talked about the issues and the ideas for the future we want and it clearly resonated.”

The result ends Mr Seselja’s three terms in the Senate, during which his conservative social views became increasingly out of step with ACT voters.

In a statement, he thanked ACT voters for the honour of being a Senator and congratulated the winners.

Mr Seselja defended his record and achievements for the ACT, and the Coalition Government’s performance, particularly in steering Australia through the pandemic and cutting unemployment.

He also said the Liberal Party would be back.

“To our supporters, I know the loss of government federally, and the loss of the ACT Senate seat, is a bitter blow. I also know that in politics, things change very quickly. People will write off the Liberal Party as they did in 2007, but we will be back here in the ACT and nationally,” he said.

“Finally, I thank my family. They are the most important people in my life and I’m pleased that as we end our journey in politics, our adventure together as a family will continue. I look forward to continuing to find new ways to serve my community and support those closest to me.”

Senator Gallagher congratulated Mr Pocock on a successful campaign. “I look forward to working with you, both in the interests of the nation and the people of Canberra,” she Tweeted.

She also acknowledged Mr Seselja’s service to the Canberra community, the ACT Assembly and the Australian Parliament since 2004.

Both Senator Gallagher and Mr Seselja phoned Mr Pocock to congratulate him as soon as the result was announced.

Senator David Pocock has cause to be proud. No mean feat and due mostly to his over 2,200 volunteers. People power and democracy! What beautiful words! How good it is to witness democracy in action and the power of people to remove corrupt and bad governments. That includes bad and lazy representatives. Zed can write his own epitaph and sugar coat it as much as he likes. As ACT senator Zed created his own little fiefdom with him and his Young Liberal toadies a law unto themselves. They have trashed the party, so much so that the ACT is the only jurisdiction in Australia without party representation. Zed likes to spout his Christian values but some of his antics have been anything but Christian. There is a sense of relief in the air at Zed and the LNP government’s demise. Zed supported the very worst of the LNP’s ultra-conservative neoliberal policies. His government was a cesspit of scandal and sleaze. Before becoming Senator Zed spent many years trying to become ACT Chief Minister, but he doesn’t believe in territory rights. As Senator, he has interfered and undermined the Territory’s democratic processes. These included the debate on end-of-life decisions, same sex marriage equality and attempting to derail the ACT’s drug law reforms. He supported his government’s politicising of the public service, the Robodebt scandal, the cruel and inhumane policies towards asylum seekers and offshore detention. His government pitted states and territories against each other, prioritising the vaccine rollout to NSW. No I’m not sorry to see Zed go and I am pleased to hear he has no plans to return.

Maintaining the Rage gold medal performance, Estelle. I hope you will keep us informed of Mr Pocock’s progress on all the promises he has made.

Let’s hope that he remembers that he is representing ALL the people in Canberra not only the aboriginals who represent on 3% of our population. Coming from Zimbabwe he will be fully aware of the reverse white/black percentages. I hope he is up to the task which he will find much more treacherous than playing football

Ummm what is your point, Trevor? I haven’t seen anything in Pocock’s policies that he will do anything but try to represent all Canberrans. Are you suggesting he may be racially motivated or is it just you that is so inclined?

Congratulations Senator Pocock. You will bring some fresh air into the Australian Parliament as well as being a non-aligned voice for the people of Canberra.

Pocock has only been a “Canberran” for 10 years and lots of that time he was elsewhere in the world. Pity he didn’t spend some of that time looking around his new community because he is going to have quarterly “town hall” meetings so he will have to start building one tomorrow because WE DON”T HAVE A TOWN HALL!

Nice attempt at wit, CR – but you only got half way with it. He is actually going to have “town hall meetings” (at least be factual and put the quotes around the whole phrase) – which as you know is a colloquial term for consultation. If your man, Zed, had actually embraced the “town hall meetings” principle he may not be looking for a new job 🙂

In the absence of your hero not nominating a specific venue for his proposed “town hall” meetings it is clear he intends the “meetings” to be held in the town hall which doesn’t exist so stop trying to defend the indefensible.

Zed, who received more primary votes than Pocock could claim to be more popular but he isn’t that sort of person.

Funny how Pocock claimed he wasn’t Green but voters who actually voted Green thought he was also.

Who is defending the indefensible, CR? https://www.davidpocock.com.au/events … there’s a button on that page where you can RSVP to attend his “first community town hall meeting” at the Albert Hall.

Hmmm, my “hero” will be consulting with the community 22 days after he takes up his Senatorial duties. Ummm, when was the last time your zero, Zed, undertook such community consultation?

As for Zed getting more primary votes? Well it will be some time before AEC release the full analysis of the results so we don’t know – as the current primary vote figures on the AEC website include above the line voting. Chances are it will be similar to 2019, when Anthony Pesic (the conservative independent candidate for the Senate) achieved a higher primary vote (8,163) than Seselja (7,776). For completeness, Gallagher achieved the highest primary vote (20,660).
Facts are a funny thing, CR – you should try using them some time: https://results.aec.gov.au/24310/Website/SenateStateFirstPrefs-24310-ACT.htm
I think the 2022 analysis will probably show exactly how popular Zed is here in the ACT.

Pocock, correctly, claimed he was not running as a Green candidate – but he he did openly declare that he was an advocate for action on climate change, as did many other non-Green candidates.

Zed lived in Canberra most of his life and still useless. People rejected Zed as Chief Minister and have finally rejected him again.

Typical CR. Arguments completely dismantled, points absolutely shredded but best to just tunnel vision down to “town hall meetings” not having an actual town hall. Hold onto it with everything you’ve got!

CM resorting to petty points when he has nothing. Get over it…….ding dong the Zed is gone.

You certainly are economical with words, steevinx, I’ll give you that. However, the standard practice when posting on a blog is to use at least one (word) – so people might get in inkling as to what you are trying to say.