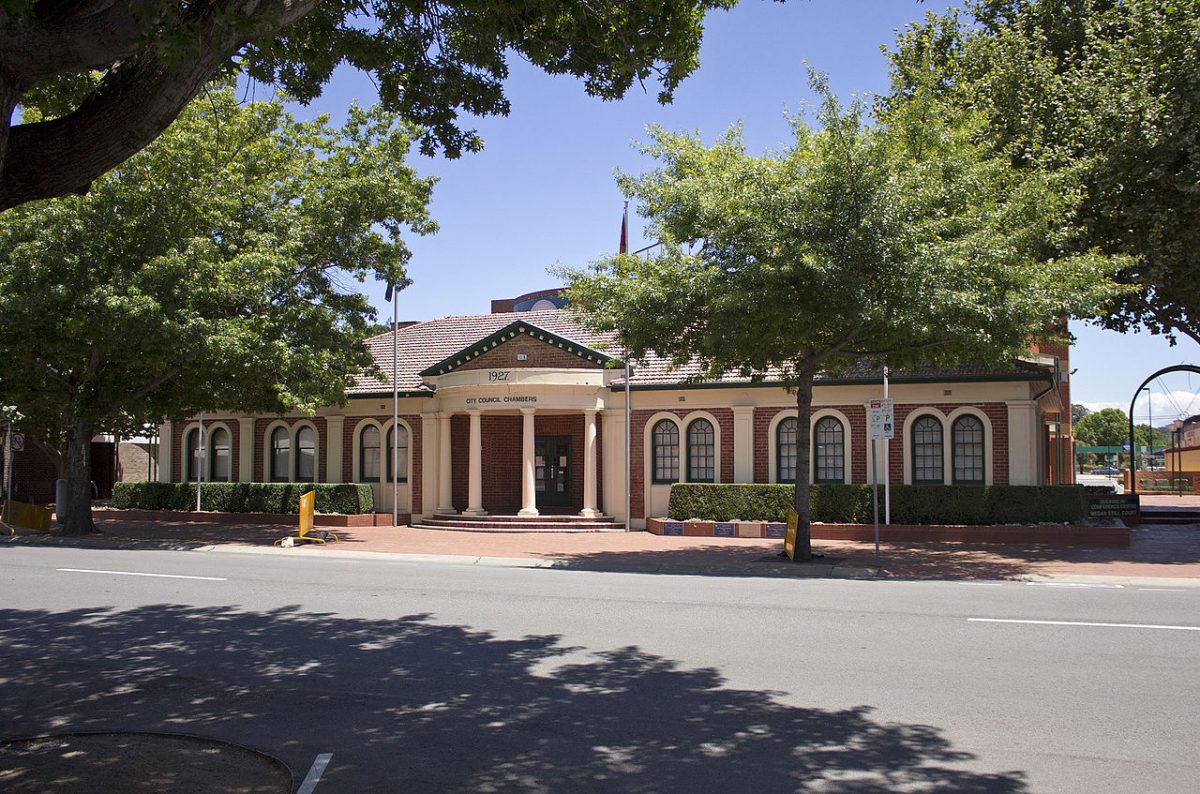 Homeowners in Queanbeyan can blame “high inflation and global uncertainty” when they pay their next rates bill.

Queanbeyan-Palerang Regional Council (QPRC) is one of 86 NSW councils which applied to the state’s Independent Pricing and Regulatory Tribunal (IPART) for an increase to rates above the annual rate peg.

Tribunal member Deborah Cope said the latest rate peg of 0.7 per cent was set during a low-inflation environment at the beginning of the COVID-19 pandemic.

“Since then, high inflation and global uncertainty have increased councils’ costs,” she said.

“Some councils have demonstrated that without additional funds they will not be able to deliver the projects they have already consulted on and included in their budgets.”

QPRC, along with Goulburn-Mulwaree Regional Council and Bega Valley Shire Council, will increase rates from 1 July 2022 by 2.5 per cent; the Snowy Monaro Regional Council will raise rates by 2.3 per cent.

“This is what we budgeted for and it’s a good and fair outcome,” QPRC mayor Kenrick Winchester said.

Over the 12 months to March 2022, Australia’s Consumer Price Index (CPI) rose by 5.1 per cent. Inflation is currently at 5.1 per cent and is expected to reach 6 per cent by the end of the year.

QPRC first flagged the rate increase when it made its application in April. Official news comes after councillors voted themselves a pay rise. 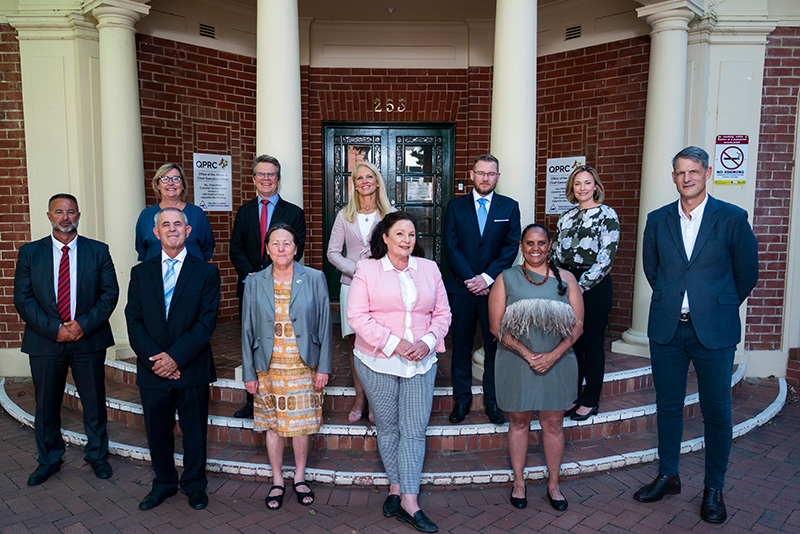 QPRC mayor Kenrick Winchester has defended the decision, arguing it will allow councillors to dedicate more hours to their work.

“People often accuse councillors of only working something like 10 hours a week, but that’s rubbish,” he said.

“It’s more like 10 hours a day in terms of what I put in as mayor. And I know our councillors are working several hours a day as part of their role, and they need to be remunerated fairly for this.”

READ ALSO The park side of apartment living: residents say the struggle for a spot is getting ‘dangerous’

Mr Winchester was elected QPRC mayor in January 2022. One of his first decisions was to turn down the mayoral vehicle, said to provide council with immediate cash from the sale and a saving of $15,000 a year in depreciation and running costs.

His full-time day job is with SG Fleet, providing the federal and ACT governments with cars.

“They’ve been very flexible with me taking on the mayoral role,” he said.

He’s now preparing to transition to part time so he can direct more attention to Queanbeyan-Palerang.

“Under the current pay amount, I absolutely have to work full time because it’s not enough to cover the mortgage. The increase will allow me to dedicate more hours to council work.” 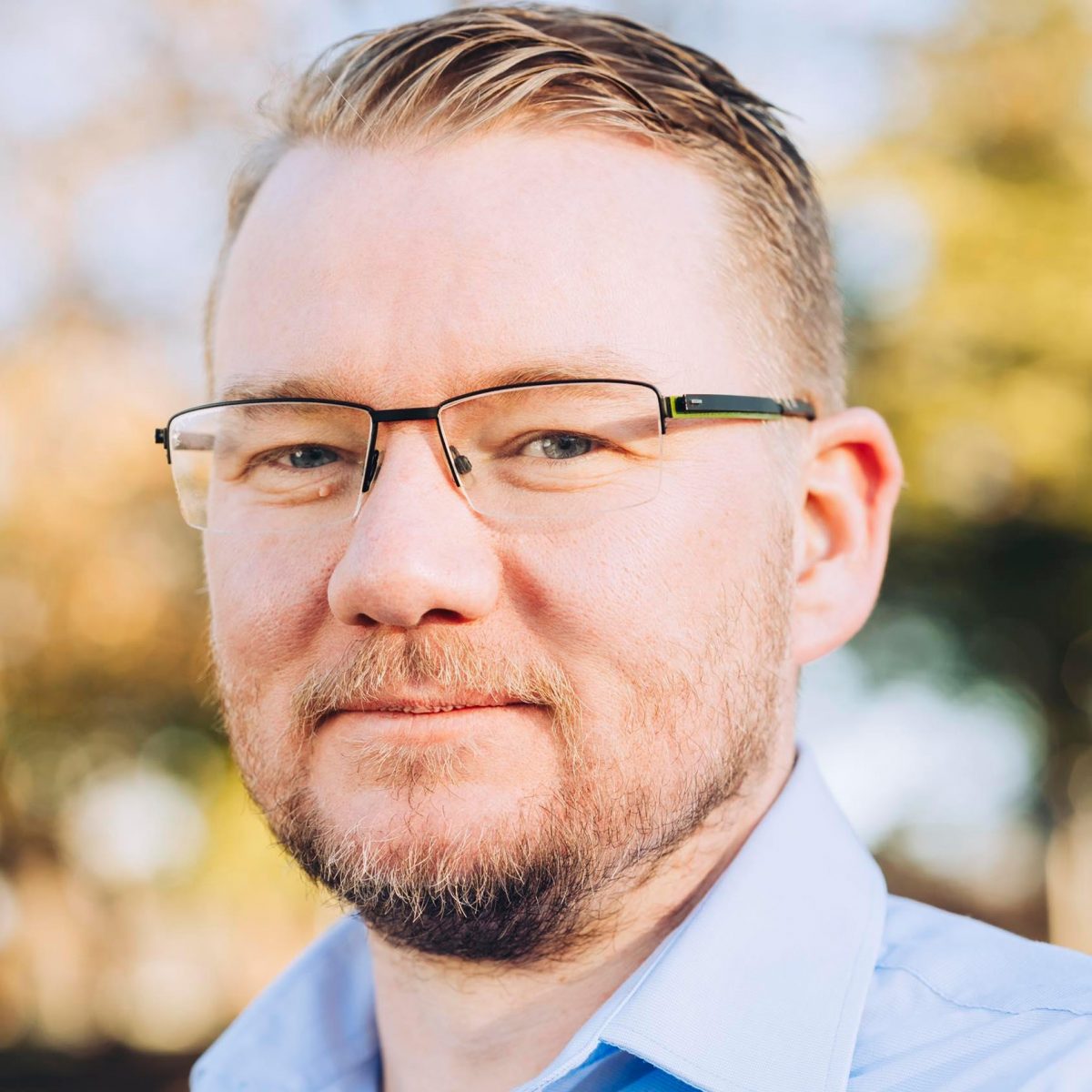 QPRC has always paid itself the maximum rate allowed by the Local Government Remuneration Tribunal until two years ago, and it’s not alone.

“The vast majority of councils pay themselves the maximum,” Mr Winchester said.

“And why shouldn’t the councillors and mayor of Queanbeyan-Palerang get paid the same as those in Goulburn-Mulwaree and Albury and Wagga?”

He described it as “ludicrous” that council had to vote on its own pay and argued it should be set by the tribunal.

“That’s what happens with MPs at a state and federal level and it should happen at the local government level too.”

QPRC put this proposal to the NSW Government at the 2022 National General Assembly of Local Government, held over three days in Canberra from Monday, 20 June.

Almost 1000 mayors and councillors from 537 councils across Australia met to discuss a ‘revenue crisis’ caused by COVID-19 and natural disasters – and not helped by a low rate peg. Affordable housing, local emissions and cost-of-living pressures were also on the agenda.

“It was very interesting to hear from councillors and mayors from across Australia who are experiencing the same issues we are in Queanbeyan-Palerang,” Mr Winchester said.

He said QRPC also advocated for a fairer share of funding from the NSW Government and a place in the National Cabinet.

“We want local government to have more of a voice in the Federal Government.”

This is in line with the Albanese Government’s announcement last week that local government would meet with National Cabinet once a year.

Being a councillor is a choice, if the renunciation is not enough then don’t stand for council. I wonder how centrelink recipients will cope?

Not only the max payrise but a new $74 million office. And they want more money to waste. Outrageous!