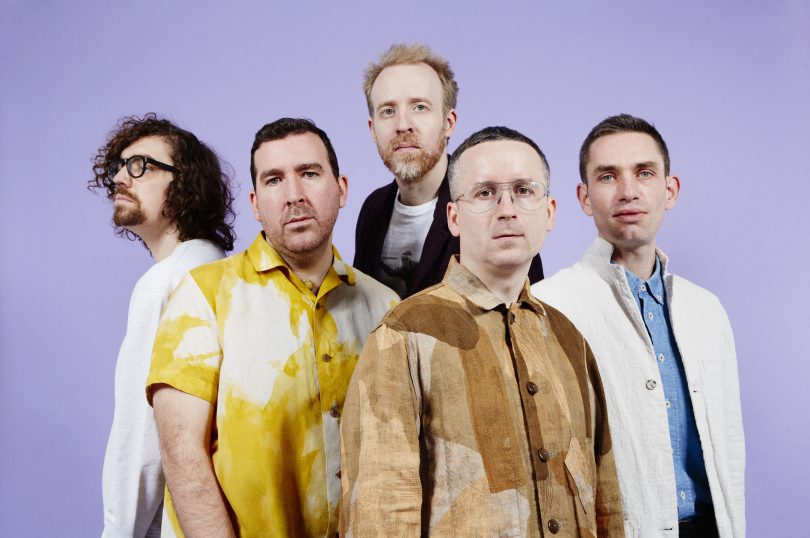 Al Doyle (centre, back) and Hot Chip are playing at Kambri on 1 March. Photo: Ronald Dick.

Curry and Netflix. When I spoke to Alan Doyle, that’s all he was planning. Tucked up in bed at home in London, he was recovering from a late night out in Manchester and rain was battering his windows.

It’s a rare moment of solace in a career that’s seen him circle the globe countless times with his world-beating bands Hot Chip and LCD Soundsystem. The former are gearing up for a headline tour of Australia and Doyle acknowledges that the rock and roll lifestyle might not fit him as well as it used to.

“It just means you’re old,” he says, explaining the slowness of a post-party day.

“It is something that inevitably comes up. Not only am I old, but I feel old. It’s just the nature of the job. It’s unbelievably punishing. It artificially ages you, I think. I don’t think I got any of the benefits. I didn’t get any wisdom, just the deleterious effects. No enlightenment, no respect.”

He’s being lighthearted, a sentiment that shines on Hot Chip’s latest release, A Bathfull Of Ecstasy. Hot Chip have made a career as arguably the most successful, enduring British pop band of the 21st Century, and they’ve done it by making records that are joyous, unpretentious and downright fun. 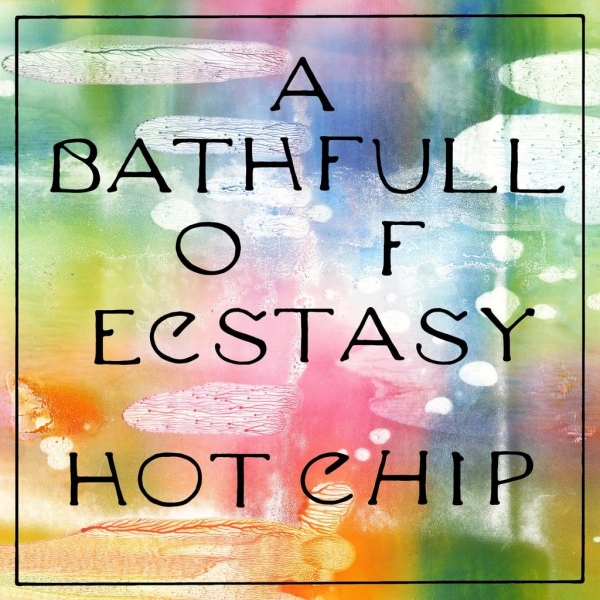 “It was always a bit of a thing, to fit new songs into the live show,” says Doyle. “You get a bit worried about how it’s gonna sit with the rest of the set. This body of songs has fit right in there, though, as if they were always part of the arsenal.

“Now half of the set is the new record. We’re getting some really good reactions. We have beefed things up for this tour, too, so it’s a bit more raucous and raw, which is sort of code for ‘played badly’. It’s punk.”

Playfulness is deeply embedded in what Hot Chip do. It sort of comes with the territory. No matter the subject, the music is light and danceable and uninhibited.

“Currently the one I enjoy the most is the current single, ‘Positive’. I very much enjoy playing this particular kind of synthesiser noise which is extremely loud. Owen [Clarke, Hot Chip’s bassist] gives me a look every time I play it.

“Sometimes it might be a little too free. It is chaos. Alexis [Taylor, lead vocalist] will sometimes just play an entirely different instrument. It keeps it very exciting and fresh for us.

“As a group of people we have quite short attention spans and for whatever reason don’t tread old ground very much. We change things from tour to tour, even within the tour we’ll play slightly different versions. We have a very different version of ‘Ready For The Floor’ at the moment. Those kind of things help.

All these little decisions add up for the audience as well. The fact is that if you’ve been to any festival in the world in the past 10 to 15 years, you’re likely to have seen at least one set from Hot Chip. A reputation like that is hard-earned. It makes sense then that at the start of another decade and with a whole country of fresh ears ready to hear the new album live, Doyle and his bandmates are feeling a little reflective.

“We’re doing some more far-flung shows. We still can do that. It’s not something we take for granted. To be in a position where you’re going very far away from your home territory to play shows to thousands of people and they’re excited to be there … It’s a tremendous position to be in. Who knows how much longer it will carry on?

“It’s only when you see things over a long period of time that you realise that. When it stops being the funnest job in the world we’ll stop doing it. For the moment, it’s great.”

Hot Chip perform at Kambri, ANU on Sunday, 1 March. Tickets from $79.90 via Moshtix. 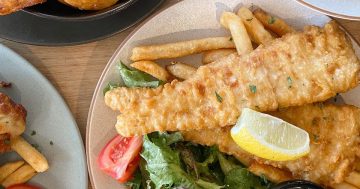 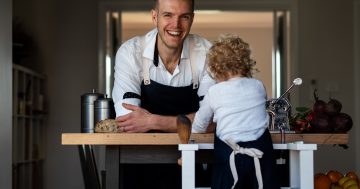 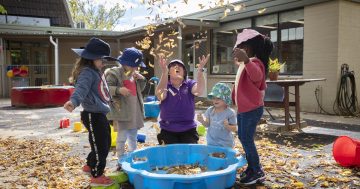 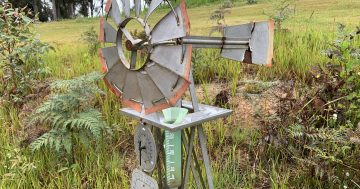