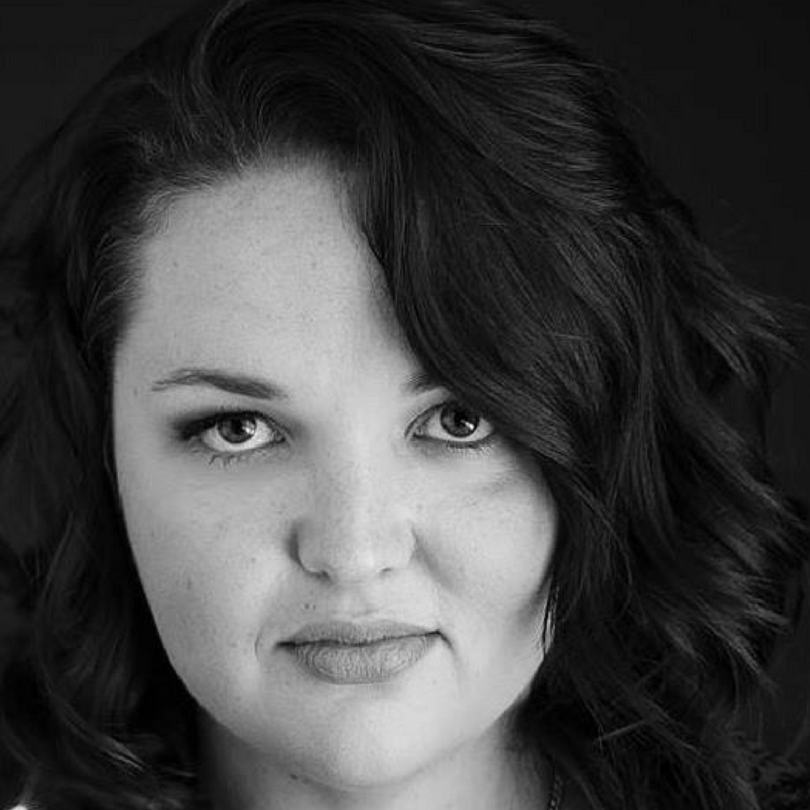 It’s not every day you come across remarkable women who have the strength and courage to use their talents to embark on a successful entrepreneurial journey. Canberra businesswoman, Jemimah Ashleigh is named one of Australia’s Top 10 Female Entrepreneurs by My Entrepreneur Magazine and a Woman to Watch in 2018.

This inspirational businesswoman has created three businesses from scratch and earned her stripes as one of Australia’s leading entrepreneurs. She is now a vastly pursued business consultant, speaker and mentor who is determined to provide business owners with the tools they need to succeed in their endeavours.

Jemimah has three Degrees and a Master’s in the areas of criminology, fraud investigation and security. With a former decade-long career in the Australian Federal Police (AFP) as a criminal intelligence analyst, Jemimah had the fortitude to pursue her passion for entrepreneurship. 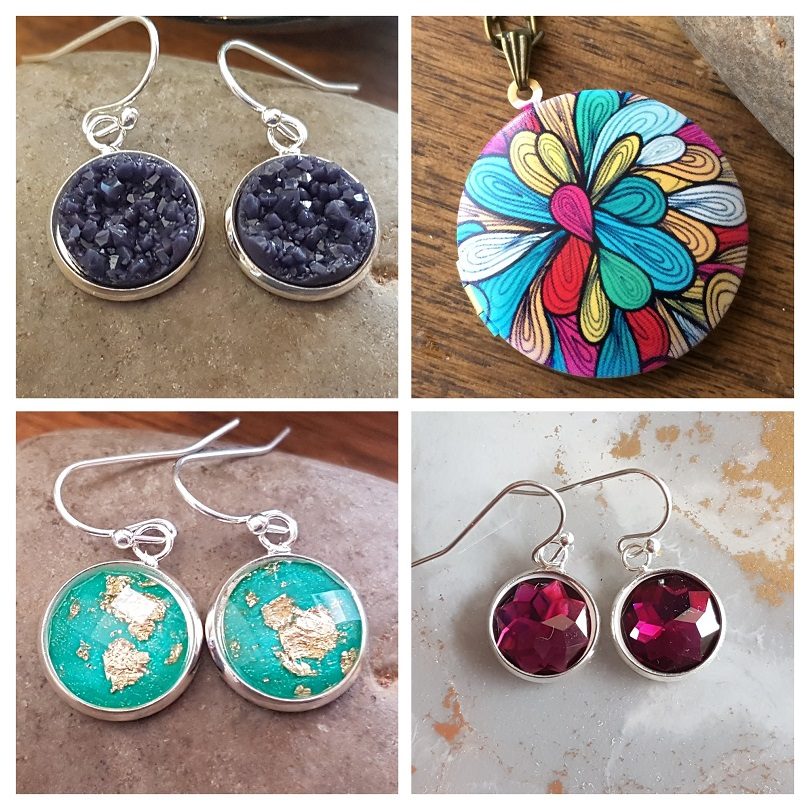 Tangs Design is Jemimah’s jewellery business that was built after a chance encounter with a jewellery designer workshop in New York. The experience triggered a light bulb moment that put her on a path to learning the craft and creating the successful jewellery brand, Tangs Design.

Jemimah co-hosted The Business Experiment podcast, which initiated thought leadership around what it takes to really be in business, where she interviewed some of the world’s most influential entrepreneurs.

As a leader in the Canberra business networking scene, Jemimah is also a social media practitioner, soon-to-be author, comedian and improviser amongst other titles. Jemimah’s ability to turn her passions into a rewarding career where she does what she loves daily is truly fascinating.

You can find Jemimah at https://www.jemimahashleigh.com/

Is there an entrepreneur in you? Have you thought about turning your passions into a business? Tell us about it in the comments below.

bj_ACT - 13 hours ago
Yes razor it’s a good point. Agree there are pockets of Tuggeranong and Belconnen that could do with some ACT government do... View
mattm - 14 hours ago
There are almost 130 Councils in NSW, and most of them do a much better job with municipal services than the ACT Government.... View
Heavs - 15 hours ago
Competent councils - like this one? https://www.canberratimes.com.au/story/6978805/nsw-central-coast-council-to-be-sacked/ Or... View
Community 1