In uncertain times,
we give you certainty.
6 April 2022 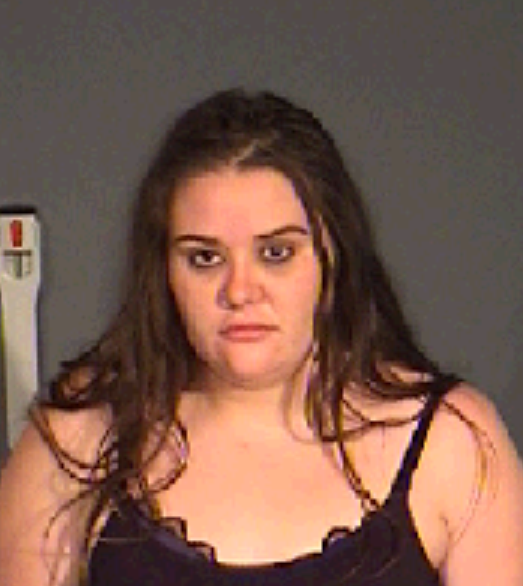 A woman with an “appalling” criminal record is accused of bursting into a woman’s north Canberra home and stabbing her, leaving her with numerous injuries.

Court documents allege the complainant was sitting in her armchair on the morning of 22 December 2021 when 28-year-old Kaylah Louise Maxine Cook came inside her home carrying a wheel brace in one hand and a knife with a purple chrome-coloured handle in the other.

Cook allegedly yelled at her, accusing her of stealing her money and calling her a “witch”, while the woman said she didn’t know what she was talking about.

Cook then allegedly hit the woman in the arms with the wheel brace several times before stabbing her shoulder and fingers.

The woman ran from her home and down the street, screaming for help, and her neighbours came to her aid giving her tissues to stop the bleeding.

When police arrived, she went back into her home with them and saw several of her belongings had been stolen, including cash and her mobile phone.

She was taken to hospital and found to have puncture wounds to her wrists and arm, incision injuries to her fingers and elbow, as well as bruising.

Cook, who was charged with aggravated robbery and intentionally wounding, appeared in the ACT Magistrates Court on Wednesday (6 April) where her lawyer James McGuire asked for her to be released from custody on day bail so she could attend a funeral in the town of Henty, which is outside Wagga Wagga.

Mr McGuire said she would not leave the side of her father if she was released and would be driving to Henty, which was a long way from the complainant.

While prosecutor Tahlia Drumgold initially opposed bail, in part due to the risks of Cook failing to appear in court, she withdrew her opposition after Cook’s father provided testimony to the court.

The father said his daughter “wouldn’t be out of my sight”, and he would pick her up from the Alexander Maconochie Centre (AMC), drive her to the funeral then drop her straight back afterwards.

Chief Magistrate Lorraine Walker remarked Cook had an “appalling criminal history”, including three counts of failing to appear, and warrants had been issued for her arrest seven times in NSW and the ACT.

While Chief Magistrate Walker was “not entirely without disquiet”, she was satisfied conditions would address Ms Drumgold’s concerns and granted day release only for Cook to go to the funeral on Thursday and return to the AMC that afternoon.

She was otherwise remanded in custody to next appear in court on 14 April to enter a plea. 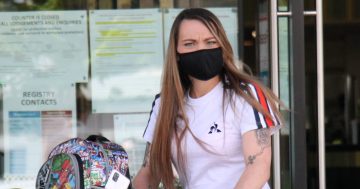 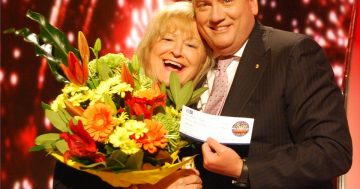 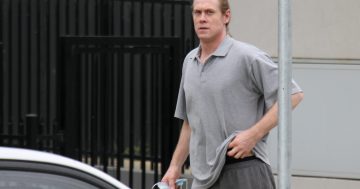