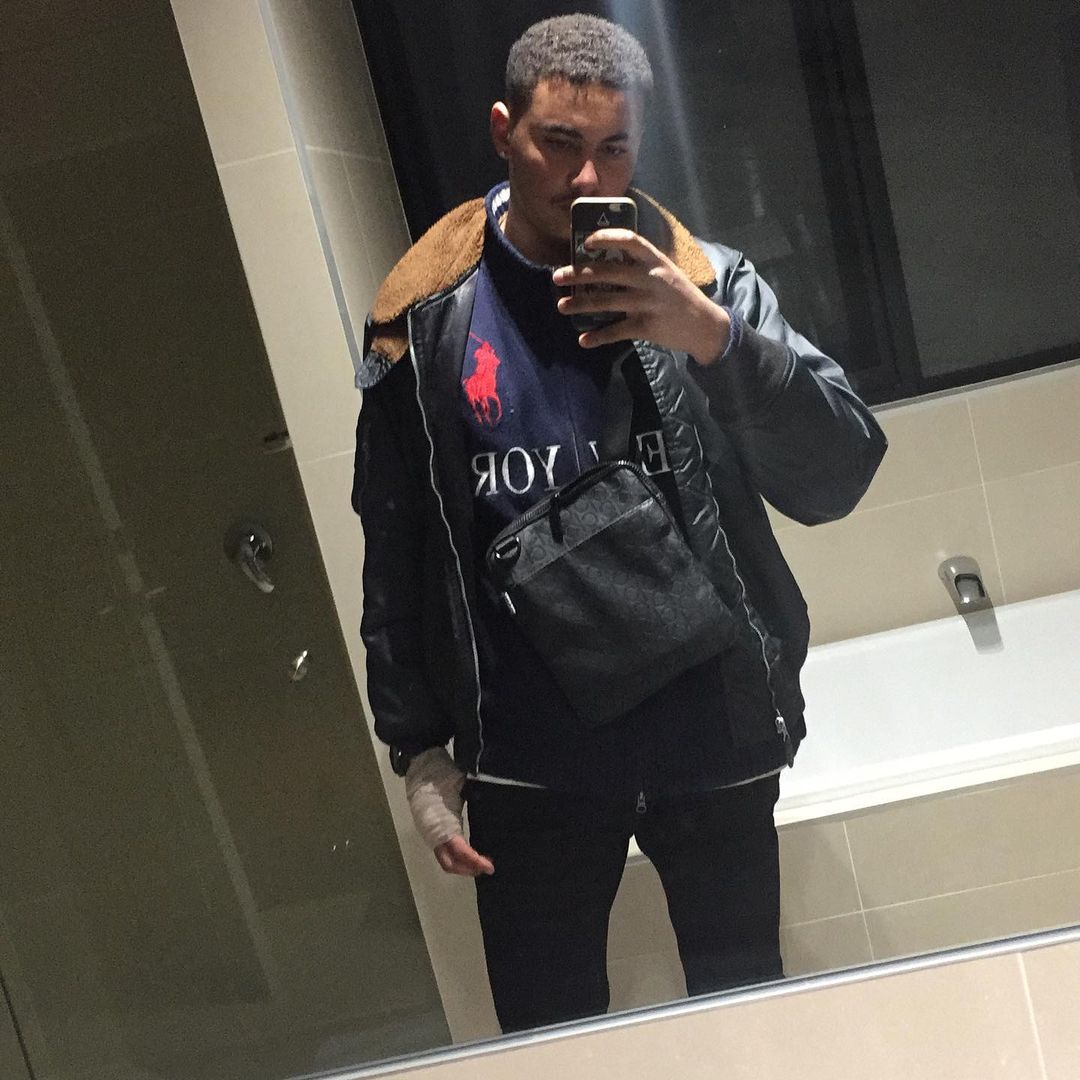 Kenan Dowden-Carlisle has pleaded not guilty to murder. Photo: Instagram.

A court has heard the young man accused of murdering Jordan Powell during a fight in central Canberra has offered to plead guilty to manslaughter, while he has also been committed to stand trial on the more serious charge.

Mr Powell, 29, died in Garema Place, Civic, early on the morning of 4 December 2021, despite the best efforts of bystanders and emergency services to help him.

Police spotted Kenan Dowden-Carlisle, then 19, in City Walk and arrested him shortly afterwards.

The Greenleigh, NSW, man has been in custody since he first appeared in court in December and has pleaded not guilty to a charge of murder.

On Thursday (30 June), Magistrate Beth Campbell told the ACT Magistrates Court that Mr Dowden-Carlisle’s lawyers had contacted the Director of Public Prosecutions with an offer for him to plead guilty to a charge of manslaughter.

No indication was given of the DPP’s position on the offer.

Magistrate Campbell committed Mr Dowden-Carlisle to the Supreme Court to face a trial on the murder charge with his first appearance in the higher court to be on 14 July, to begin organising the process.

Mr Dowden-Carlisle, who appeared in the court over audio-visual link, did not apply for bail.