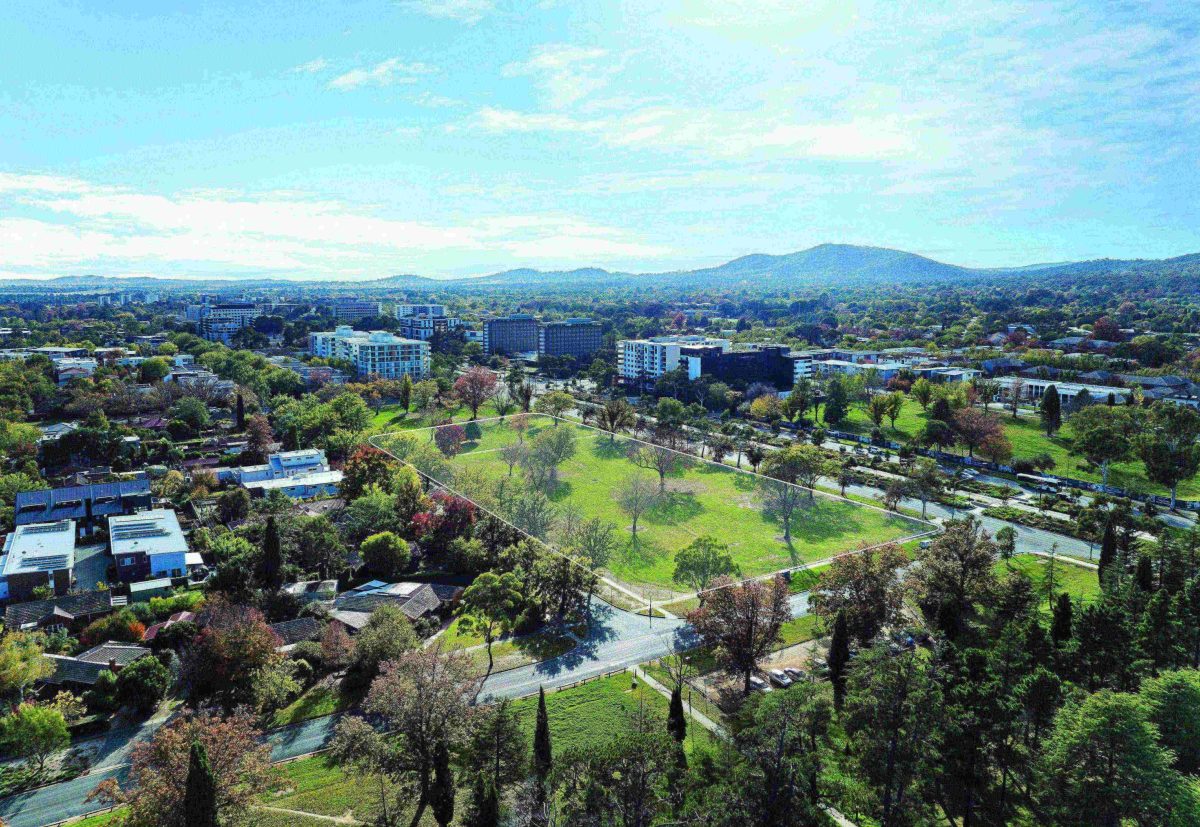 Turner Place on Northbourne Avenue: the buyer will have to adhere to specific quality design conditions. Photo: Colliers.

The Suburban Land Agency auction of a key Turner block on Northbourne Avenue has reaped a $59.3 million windfall for the ACT Government.

The result on Tuesday (28 June) adds to the $25 million that two blocks in Lawson brought on Monday.

Companies linked to Canberra developer Amalgamated Property Group and Milin Builders came out on top in spirited online bidding for the vacant 16,303 sqm site with the potential for 477 dwellings.

The sale comes after the SLA’s failed bid in 2019 to sell the complete batch of former public housing land on the northern gateway and light rail corridor in Braddon and Turner by public tender.

The City Renewal Authority conducted the tender process on behalf of the SLA. It was marketed nationally as Braddon and Turner on Northbourne, a combined 39,000 sqm of prime mixed-use land linking the city centre with the inner north.

The process attracted three proposals but failed to find a buyer willing to meet the reserve price.

This site (Block 4, Section 57), Turner Place, is zoned CZ5 Mixed Use with no requirement for affordable housing, but the purchase comes with sustainability conditions.

The SLA says any development must be gas-free, include all-electric connections and electric vehicle charging units and meet the Green Star Buildings 5-star rating.

The buyer will also have to adhere to specific quality design conditions and consider the site’s position on the gateway route into Canberra and proximity to light rail.

The SLA says Turner is the first site to implement key planning controls from Territory Plan Variation 368 and recommended in the ACT Government’s City and Gateway Urban Design Framework, which sets out overarching principles for urban renewal and growth in the city centre and gateway corridor.

CEO John Dietz said the Agency was pleased to see the successful auction of this site in Canberra’s key corridor and one of the city’s busiest districts.

“Our city is growing rapidly and the commercial, residential and community opportunities of significant development sites are great to see in our fast-growing urban areas,” Mr Dietz said.

“As part of the gateway to our city, it’s a wonderful opportunity for a liveable and vibrant place with quality public domain and buildings.”

Tuesday’s sale comes after another SLA auction on Monday which netted $25.45 million for two blocks in the Lawson Stage 2A release in Belconnen.

“It means we are another step closer to providing more housing choices for our community.

“Our Agency is committed to creating great places for our city and the Turner development will certainly contribute to delivering another sustainable urban environment that brings people and businesses together.”

The Turner auctions were jointly managed by Colliers and JLL, while Colliers looked after the Lawson sale. 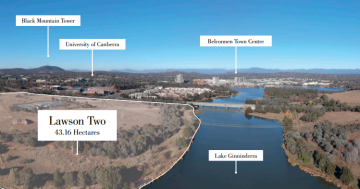