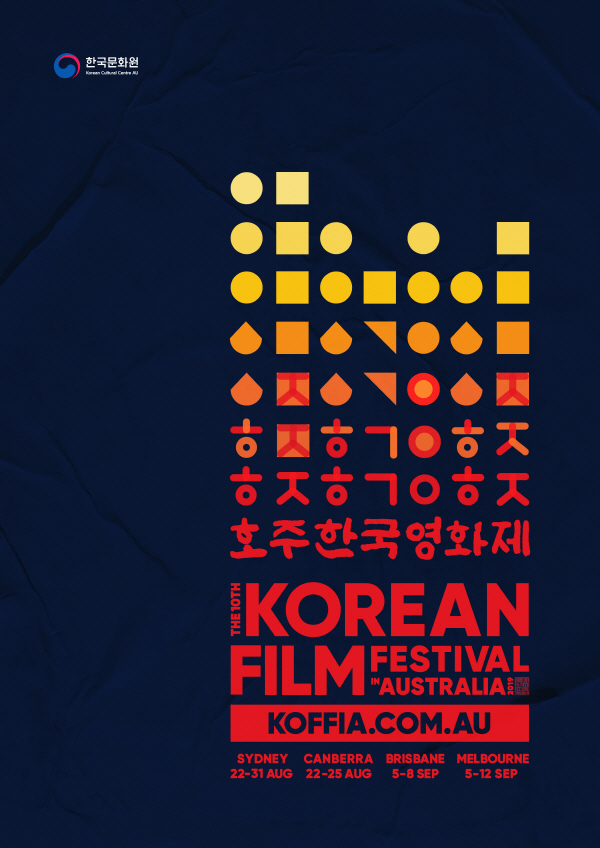 Celebrating ten years, the Korean Film Festival is back in town this week to showcase an up-to-the-minute selection from one of the world’s most innovative exporters of modern cinema. 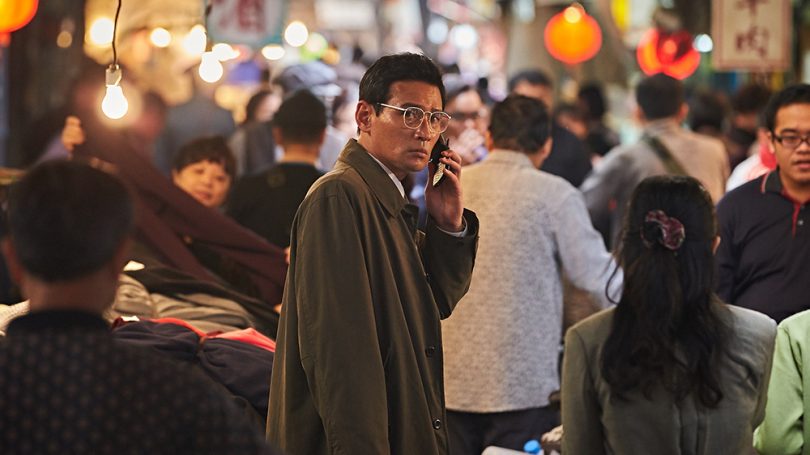 Opening the four-day film suite is The Spy Gone North (2018), a 90s-era Cold War espionage thriller. It is 1993 and the Korean peninsula is the only place where the Cold War hasn’t quite yet let up. Military machinations unfold and political power-plays take hold in the years leading up to the 1998 South Korean presidential elections. The premiere screening opens KOFFIA 2019 this Thursday, 6:30 pm. 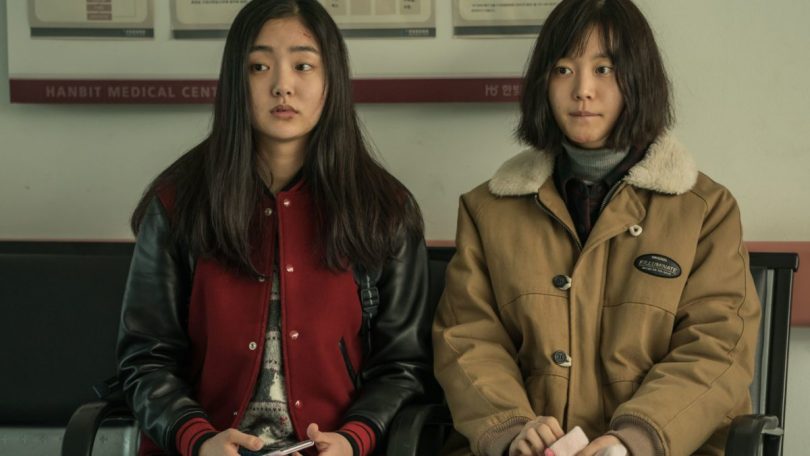 The directorial debut from star Kim Yoon-seok, Another Child presents the perspective of two schoolmates, each the daughter of one-half of a dysfunctional affair, as they endeavour to process their new family reality. It is a rendering of the emotional upheaval of two families in distress as the young daughters, reeling from the carnage wrought by the tryst, try to make sense of the affair.

Extreme Job is a complete change of pace as two bumbling narcotics detectives are given one last chance to prove their worth after bungling their latest operation. Tasked with staking out the dealings of a notorious international drug gang, they set up covert camp in a fried chicken restaurant. However, due to its imminent closure, their front quickly becomes anything but as they are forced to buy the venture in order to maintain the charade. Before they know it, business is actually booming. A huge box-office hit, this Korean-fried-chicken caper screens 6:30 pm Friday/Saturday. 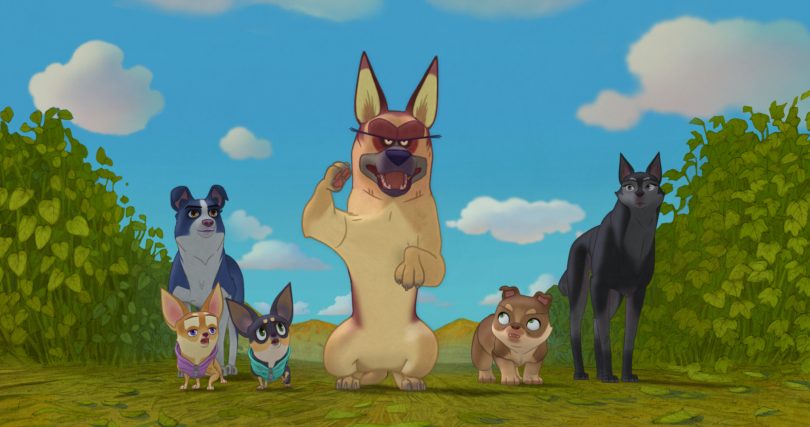 Underdog (2019) is a family-friendly animated inclusion about a rag-tag bunch of canine companions. Abandoned, protagonist pet Moong-Chi finds a sense of belonging with a pack of fellow stray dogs. Seeking safety from the clutches of dog-hunters, and respite from the hustle, bustle and potential tussles of troublesome city survival, they embark on a quest together to find a pooch’s paradise rumoured to be a refuge from urban threats. Screening 3 pm Saturday.

The festival wraps on Sunday with Innocent Witness (2019), followed by the highly praised Parasite (2019) to close out the Canberra leg of the festival. 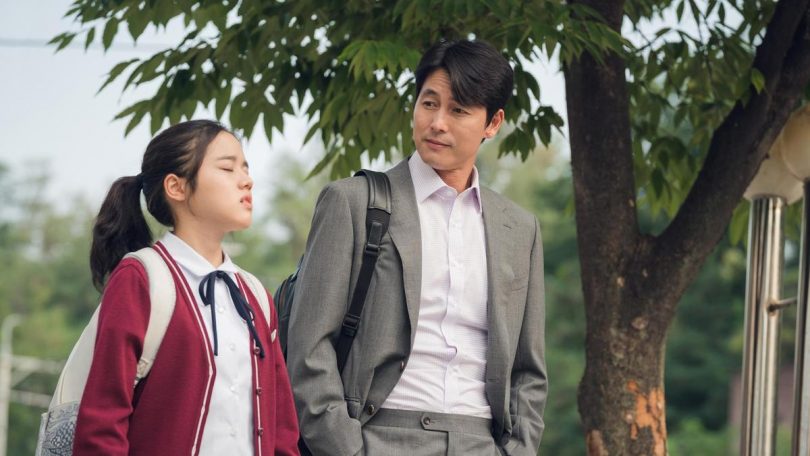 In Innocent Witness, a former human-rights lawyer now working for a big money firm meets an autistic high-school girl through a case which stands between him and promotion to partner. As he tries to better understand the girl and break down barriers of understanding, he slowly but surely begins to make a connection. However, their rapport will be significantly tested when she is put on the stand as his sole witness in the case. Screening 3:00 pm Sunday. 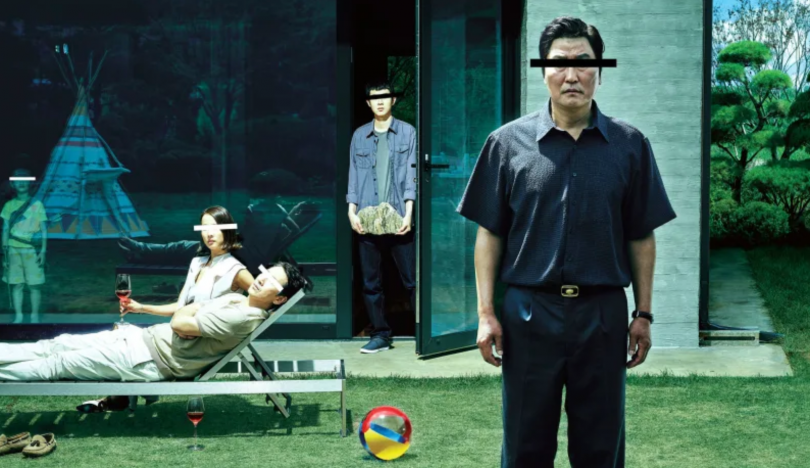 Wrapping KOFFIA 2019 in Canberra is the already mythical Parasite (2019). Picking up the Palme d’Or at this year’s Cannes Film Festival, it has now become the stuff of legend as the first ever Korean film to do so. From regular mind-boggler Bong Joon-Ho (The Host; Mother; Snowpiercer), this discombobulating odyssey is very much a case of the less you know the better. A meandering and quintessentially Korean fable, it riffs metaphorically on money, privilege, longing and belonging. Quirky, compelling and at times, quite confronting, this is a film which simply couldn’t have been made anywhere else. Parasite screens 6:30 pm Sunday.

All screenings are in Korean language with English subtitles.

Check out the Canberra Schedule where you can book tickets online. For more information about the festival, visit the Official Website.