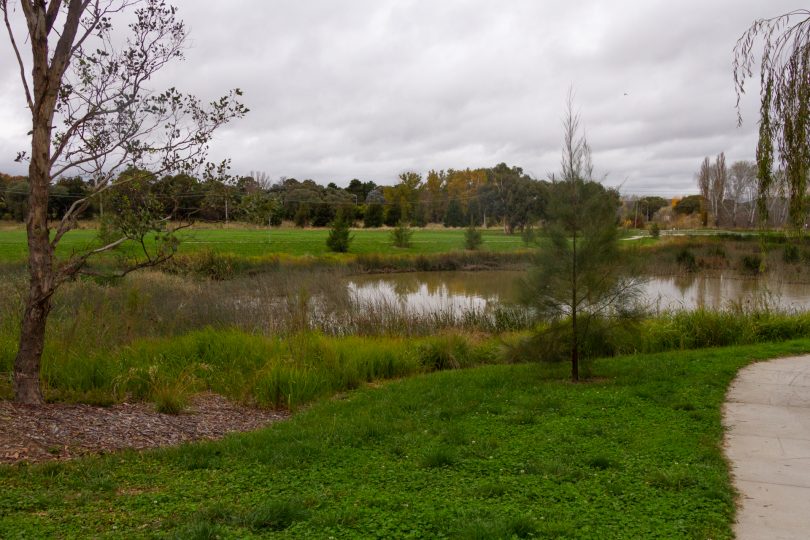 Areas such as the Jerrabomberra Wetlands are cared for by environmental volunteers. Photo: Lottie Twyford.

If elected, a federal Labor government would plunge $3.225 million into improving the health of Canberra’s waterways as part of a broader nationwide Urban Rivers and Catchment Program worth $200 million.

Of this, $2.775 million would fund revegetation, weed control and water flow management efforts across the Ginninderra, Molonglo and southern ACT catchments.

The programs would be run by Landcare ACT in partnership with the established catchment management groups and support the thousands of volunteers who work with them.

An additional $450,000 would be allocated to the work of the Woodlands and Wetlands Trust and ACT Parks and Conservation Service to remove weeds and revegetate the riparian zones along Jerrabomberra Creek. 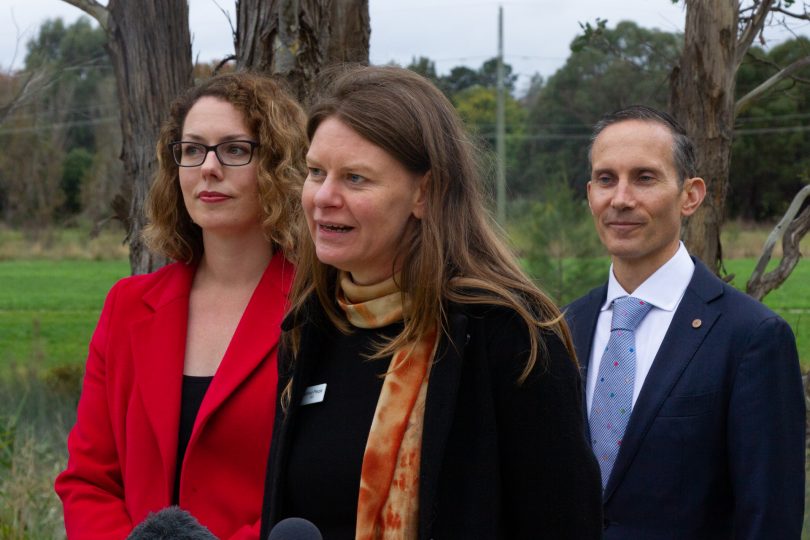 “It’s about supporting local people to look after their natural assets,” she said.

A part-time role would also be created to coordinate, support and deliver the project over three years, and ensure its success continued into the future.

The ACT Government has already poured $20.5 million into the jointly-funded Commonwealth and local government ACT Healthy Waterways program, with an extra $14 million recently allocated to keeping pollutants out of waterways.

A $30 million pledge to the ACT Healthy Waterways program was included in the Labor-Greens Parliamentary and Governing Agreement.

Member for Canberra Alicia Payne said she was pleased federal Labor would get behind Landcare and provide support.

“[They] have a really important value to our community.”

She said there had been a ‘check-in’ with the ACT Government to ensure the work was consistent with what they were doing, but that it was “essentially worked on with Landcare and the catchment groups”.

Ms Payne said she understood the government was conducting slightly different activities through its funding.

“The ACT Government has done some incredible work with our waterways, particularly around restoring and re-naturalising the waterways and building wetland-type areas like [the Jerrabomberra Wetlands] where we used to have concrete drains running through,” she said.

She said the two programs could work in tandem given waterways were “a national issue”. It was also about supporting “volunteers who are on the ground leading the tireless work that happens”.