Lessons behind bars: How a Goulburn man escaped jail after embezzling $2.1 million 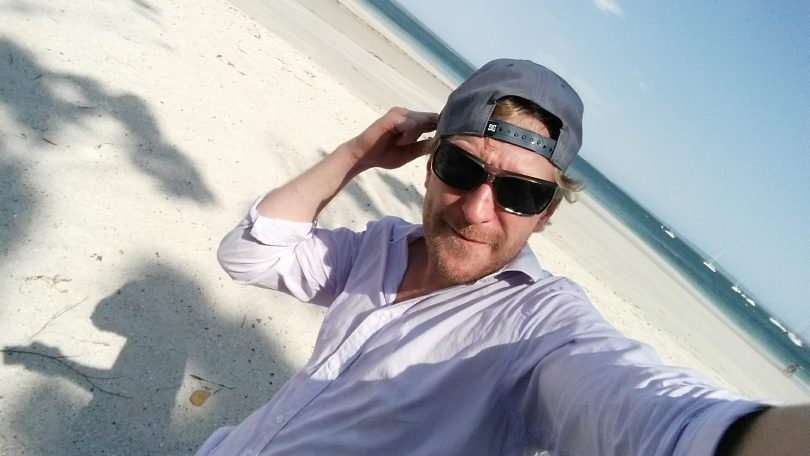 Having spent time in prison, Luke Moore is now studying to become a lawyer. Photo: Supplied.

Luke Moore’s escape from prison is the kind that frequents fictional books and movies.

That’s why Melbourne production company Princess Pictures has jumped at the opportunity to make a true podcast and film about the Goulburn man.

At the age of 21, on the verge of going broke, Luke discovered a bank error that allowed him to overdraw his Complete Freedom account with St George Bank to the tune of $2.1 million.

He paid off a mortgage; moved to the Gold Coast; bought a boat, an Aston Martin, an Alfa Romeo and a Maserati; purchased pictures signed by Led Zeppelin, Bob Dylan, Guns ’N’ Roses, Foo Fighters, Usher, and Top Gear presenters; and bought original artworks by Picasso and Andy Warhol.

However, Luke’s high-life came crashing down on 12 December, 2012, when police executed a search warrant at his home.

Officers seized everything he had acquired, and Luke was charged with obtaining a financial advantage by deception and dealing with the proceeds of crime.

Despite pleading not guilty, Luke was sentenced to four years and six months in jail in February 2015. 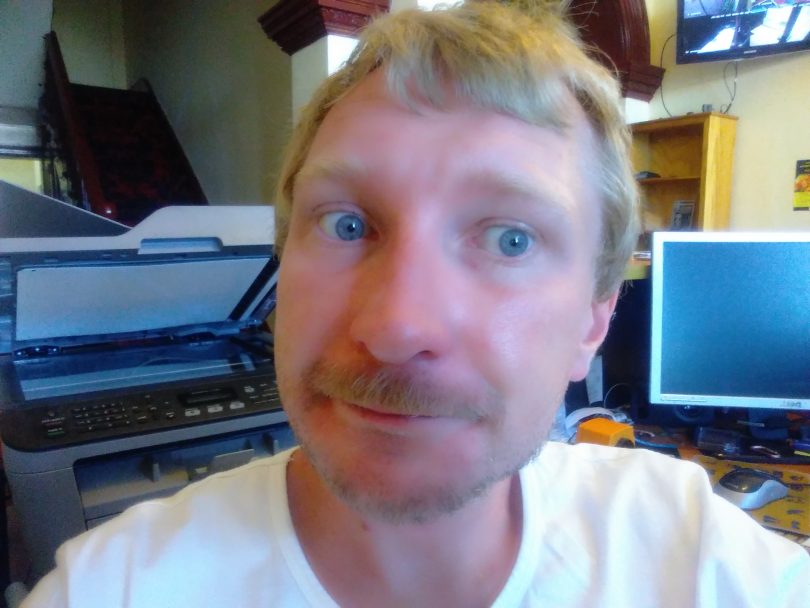 Luke Moore has been working on a podcast with Princess Productions. Photo: Supplied.

However, while he was behind bars, Luke was determined to prove his innocence so he began learning law.

After six months, he lodged a successful appeal for bail, hired a Sydney barrister to represent him and had the convictions overturned in the NSW Supreme Court.

The court believed that while Luke never had any intention of repaying the money, his contract with the bank had – by error – allowed him to make the withdrawals.

Since leaving prison, he has continued to pursue his legal ambitious with the hope of opening a criminal law firm to represent others like him.

Now aged 33, Luke is currently studying law at Charles Sturt University in Bathurst and is due to graduate in October 2021.

He alleges he has been unlawfully strip searched at least six times since being released from prison, and says he moved to Nowra to escape being targeted by Goulburn police.

McCabe Curwood lawyers in Sydney have agreed to work with Luke to advocate for him and others who have experienced an unlawful strip search. He has also set up a website, isuepolice.com, for compensation claims.

Luke’s story was captured in a tell-all podcast that was recorded in 2020 and will be released on Audible this winter.

“It was quite emotional recording the podcast because we spent about 40 hours on the phone and Zoom talking about my life growing up, going to jail and afterwards,” he says.

Princess Pictures is also in the process of developing a film about Mr Moore’s journey.