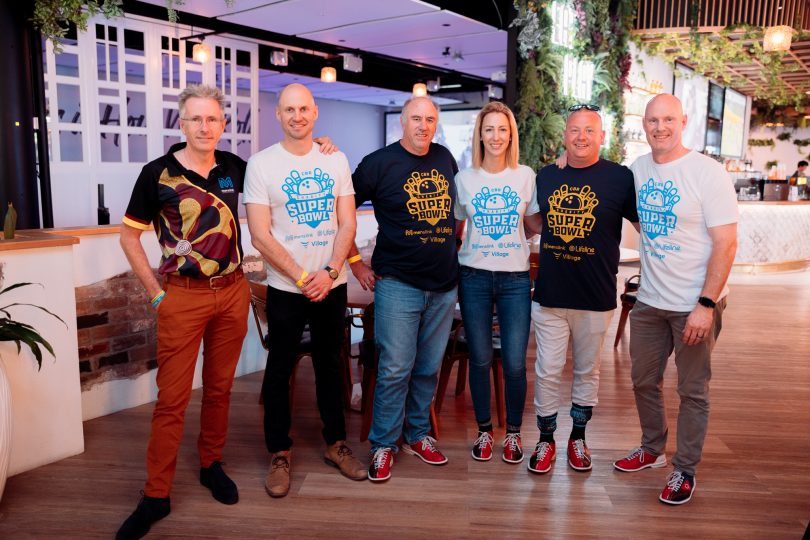 Sixteen corporate teams gathered at Kingpin bowling alley in the Canberra Centre on Wednesday afternoon (21 October) at the inaugural Charity Super Bowl held by the fund to raise money to donate to Lifeline Canberra and Menslink.

The event was co-hosted by the Canberra Brave and the University of Canberra Capitals, and each local business team was paired with a player in a fun and highly competitive affair.

The Village Building Cavalry Community Fund was designed to mobilise the Canberra sporting and business communities to raise funds for local charities that support Canberrans, in what has been a tough year for fundraising.

“There is no doubt this year has been challenging for many,” said Village Building Co CEO Travis Doherty. “The focus of this fundraiser is to support mental health, and we’re very proud to be able to assist in raising money for two fantastic local charities: Lifeline Canberra and Menslink.

“Providing vital funds will enable them to continue to deliver their incredible support services.” 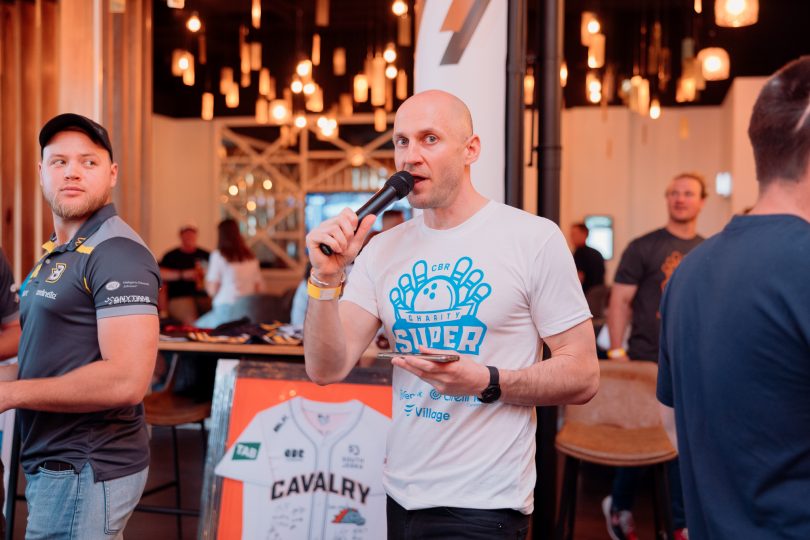 Lifeline Canberra Cavalry director Dan Amodio said the initiative brings together local business and sport to raise funds for local Canberran charities, and that he has great respect for Village Building Co for partnering with the Cavalry for the venture.

“Village has done some great work in bringing the community together to raise funds to support mental health initiatives,” he said. “It’s great we can fundraise with local businesses in this way.

“It’s great to be at an event this year. I can’t remember the last time I was at an event. It’s good to have some fun and raise funds for a good cause, and it’s a great teambuilding exercise for the 16 teams from local businesses that are here.

“We’ve had a partnership with Village Building Co going back a few years now, and we realised last year during the bushfires that what we have in common is that we want to do right by the community here.

“We started working on raising funds then and decided to make it official during the course of the off-season and put some muscle behind it, and created a fund we can use to support local organisations. Then it was just a matter of finding the right kind of event to hold, and here we are.” 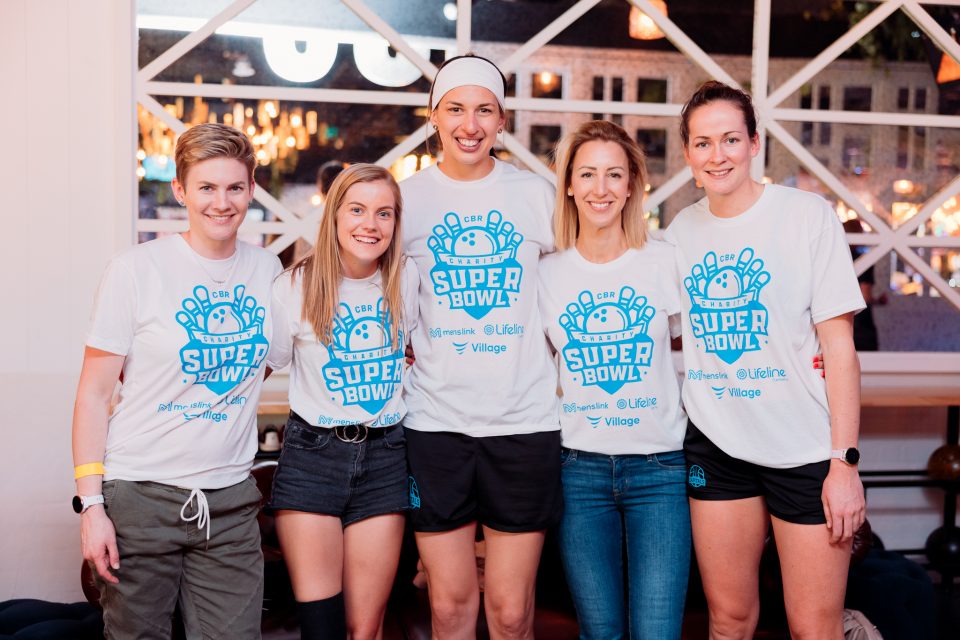 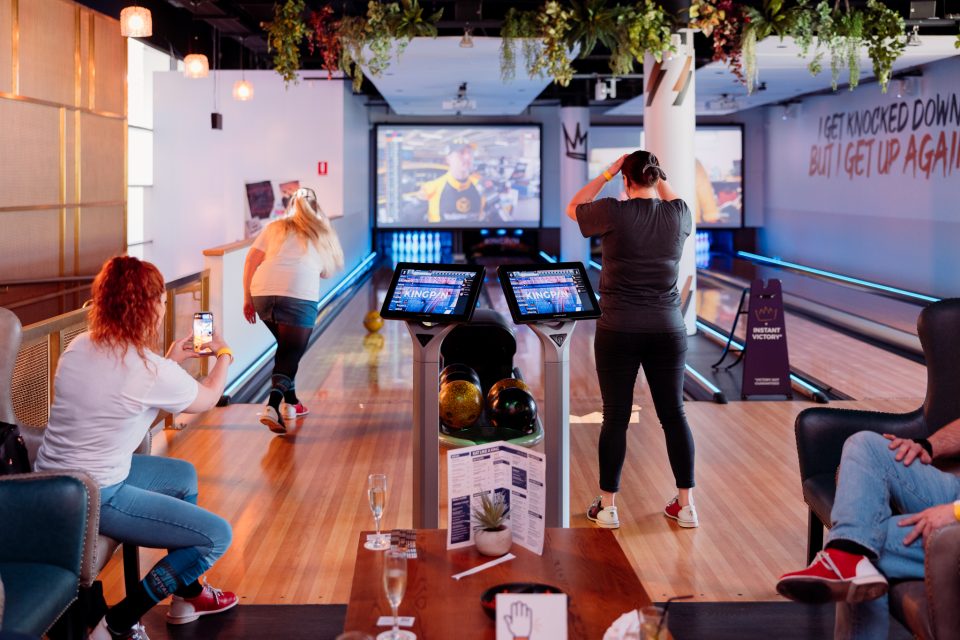 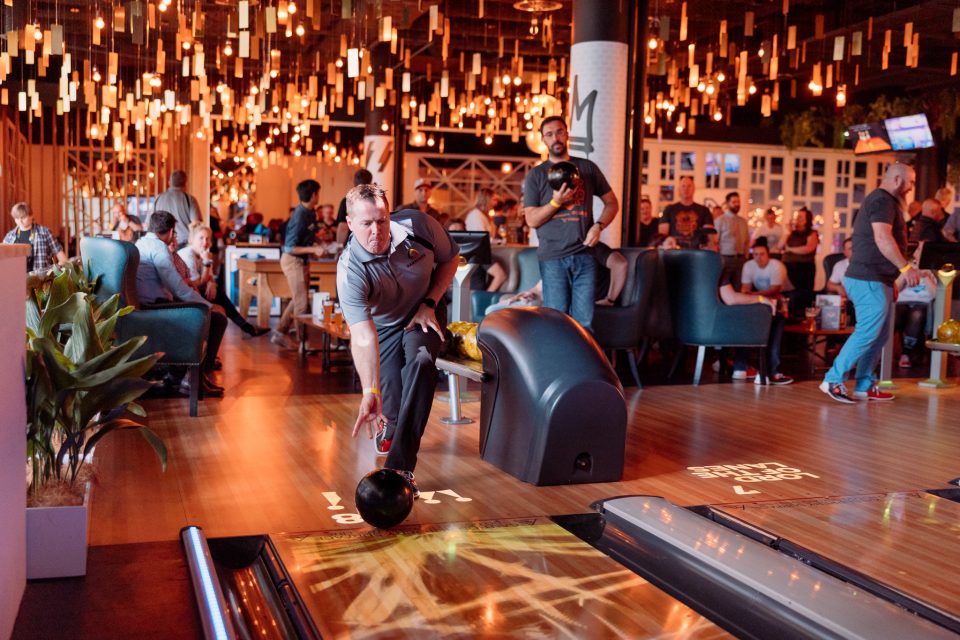 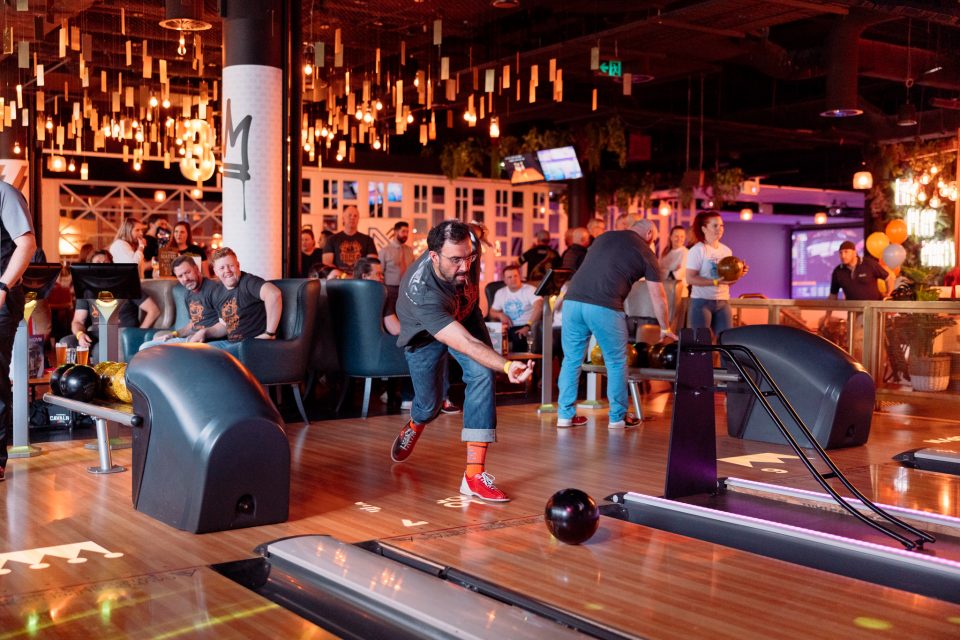 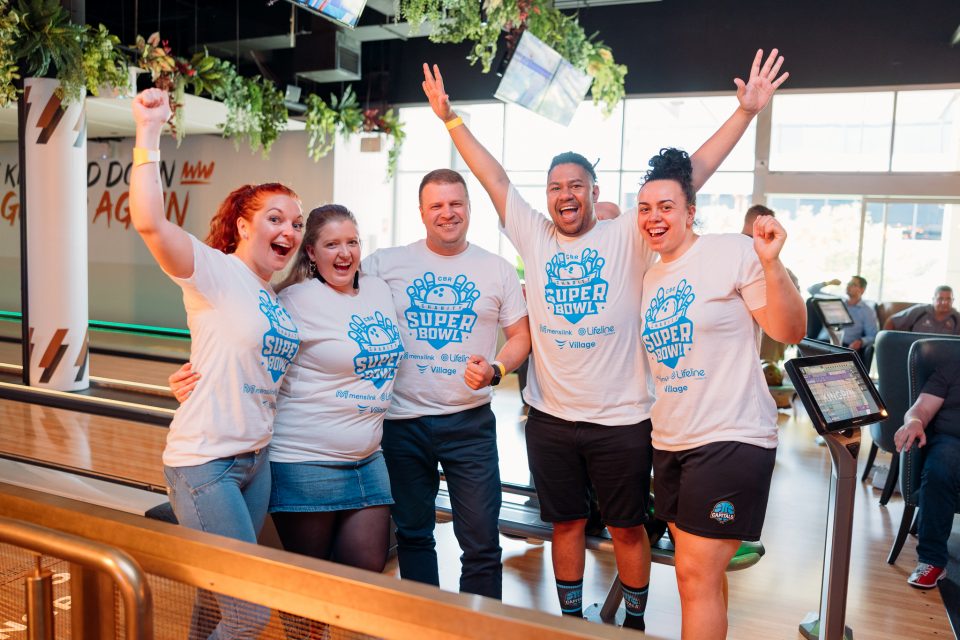 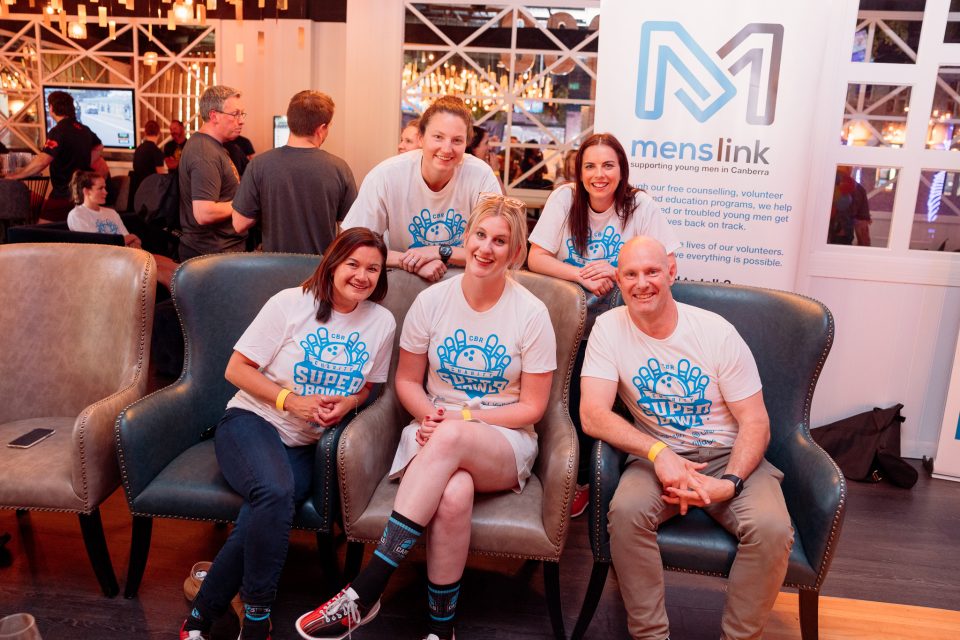 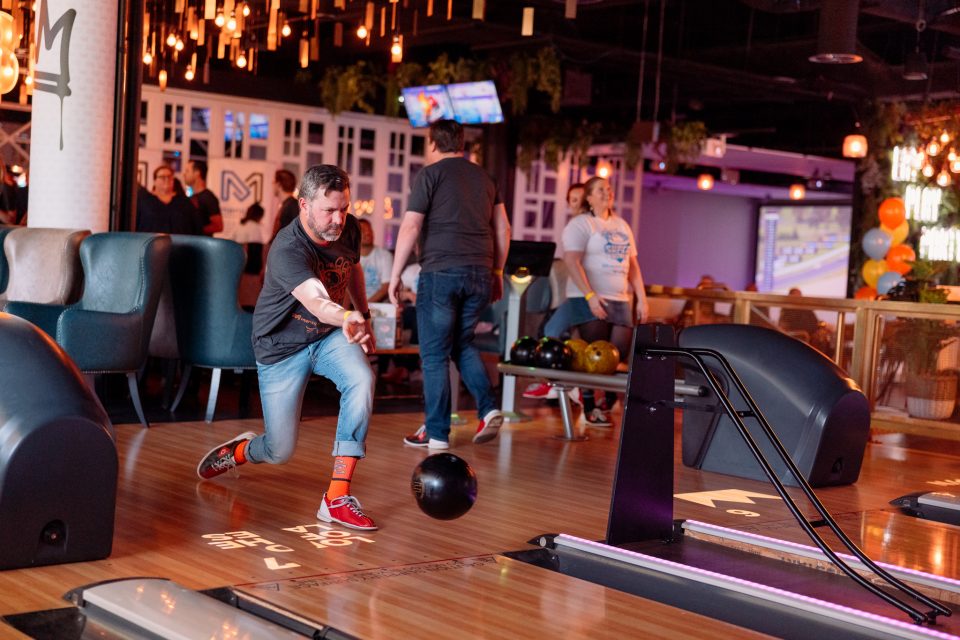 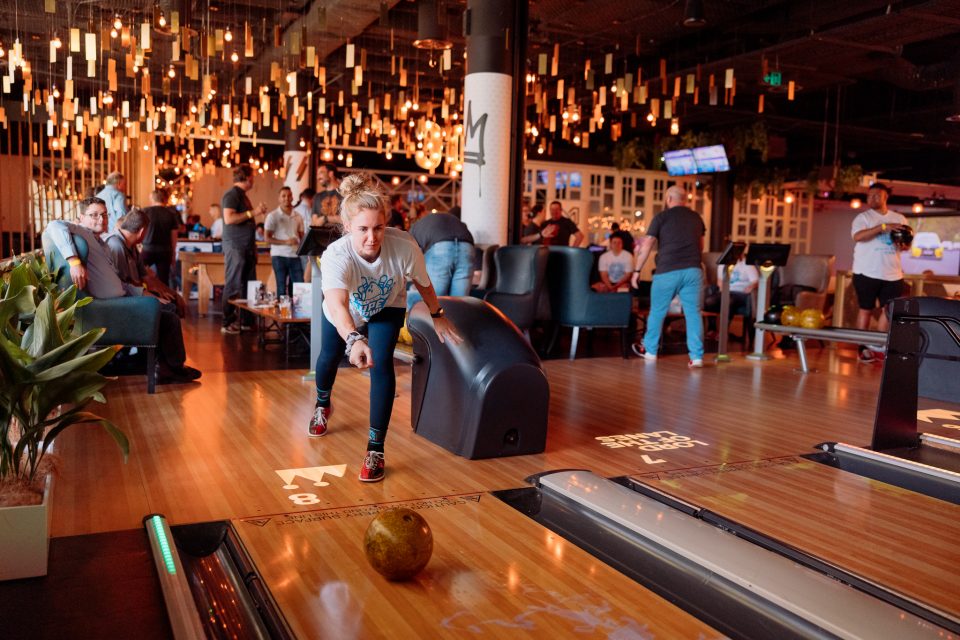 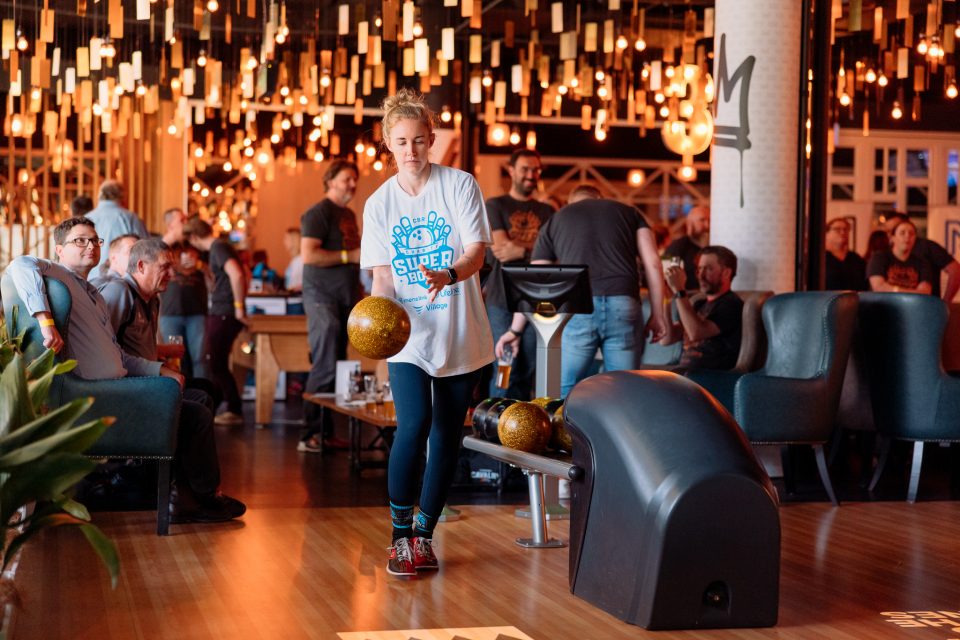 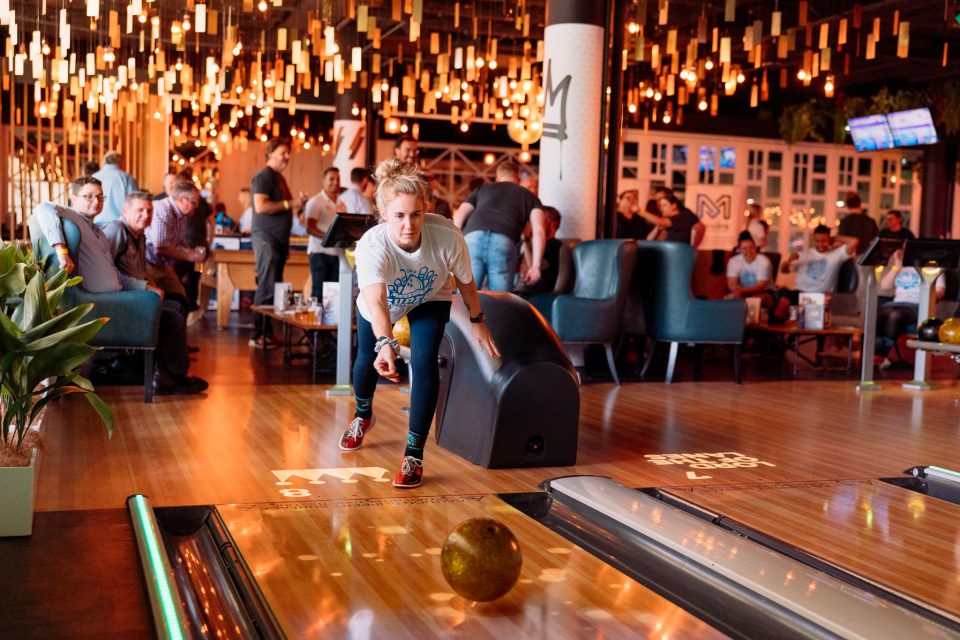 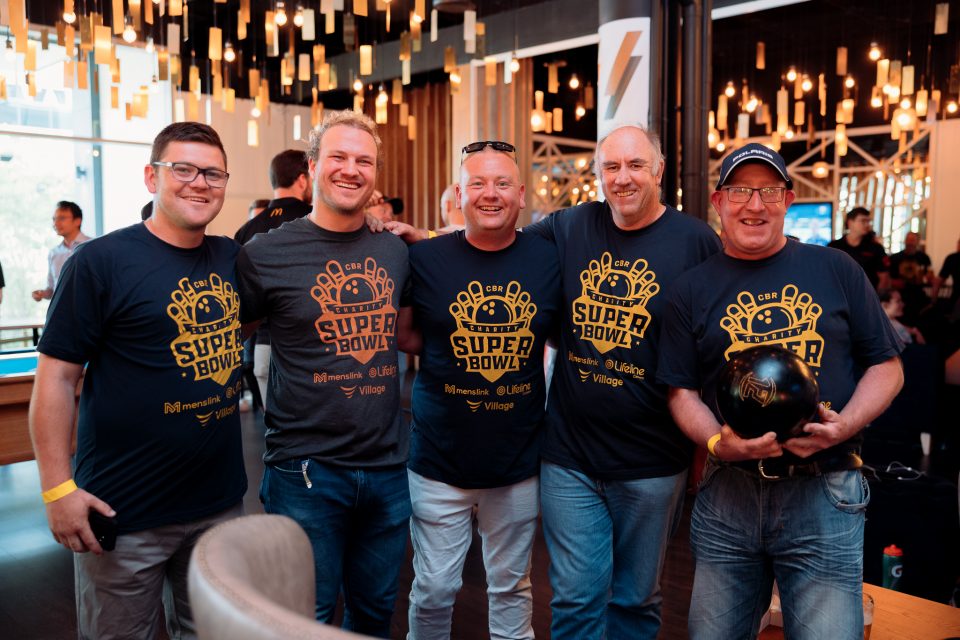 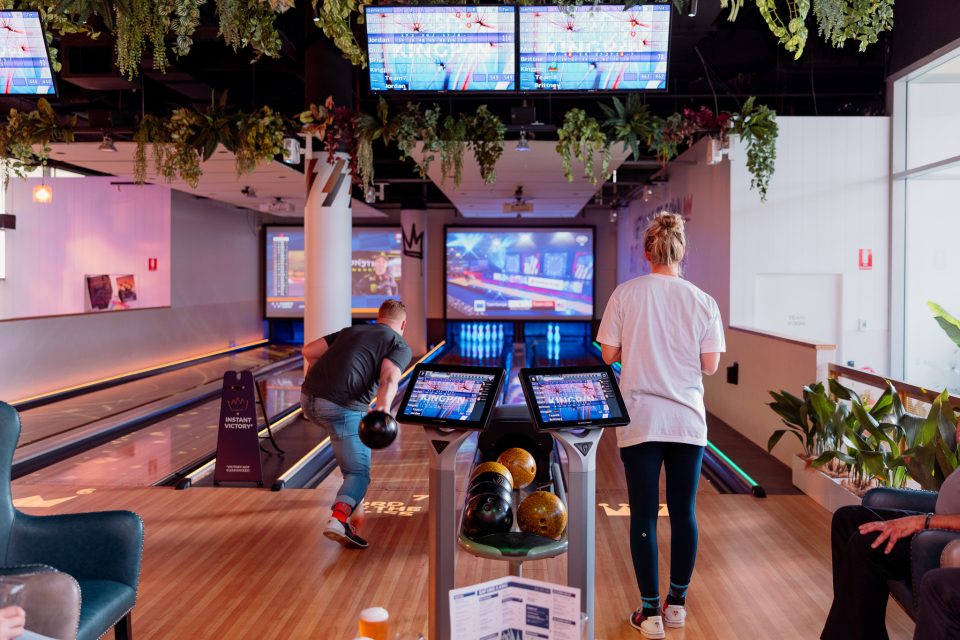 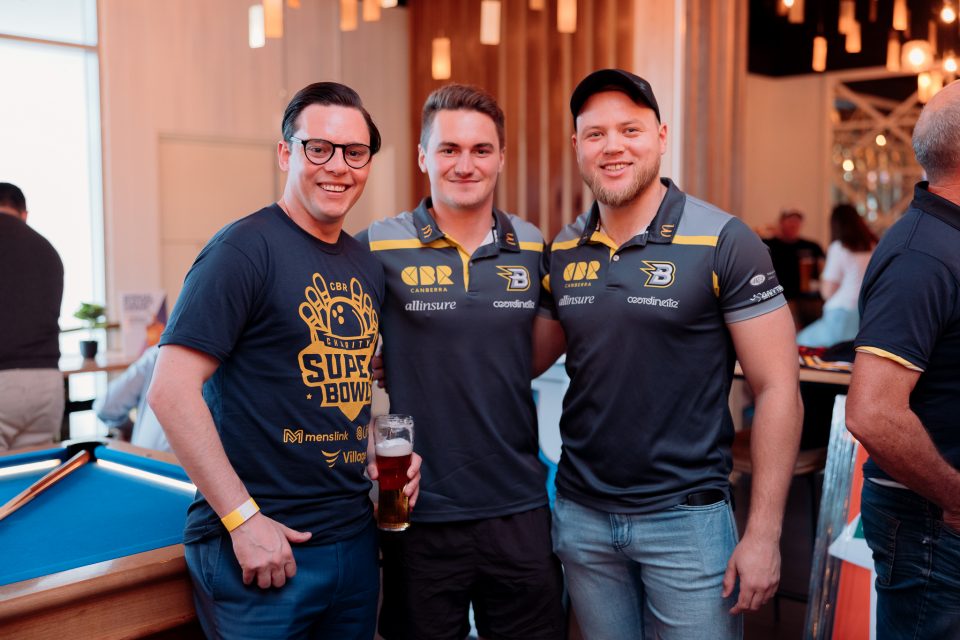 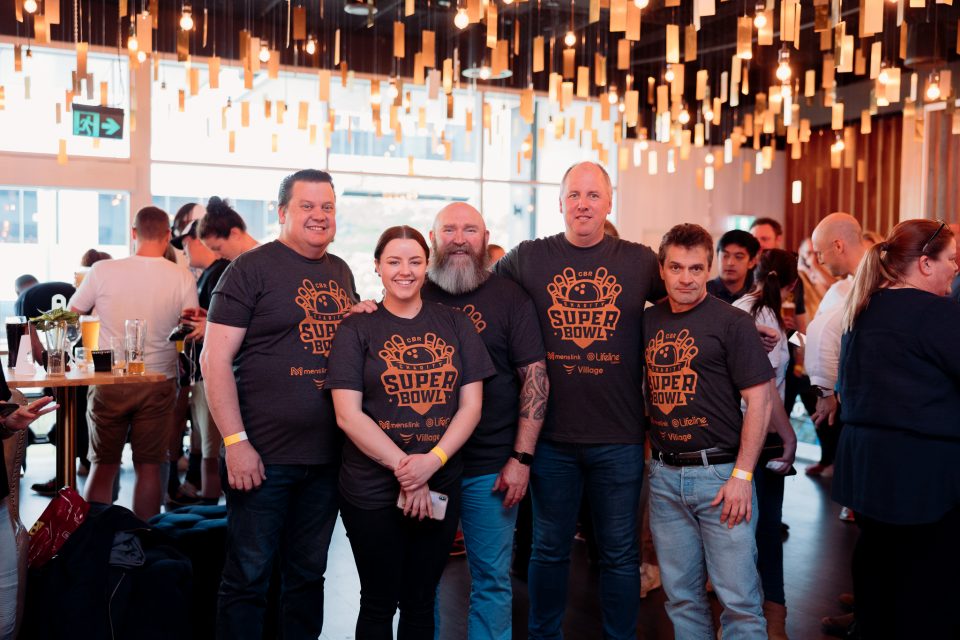 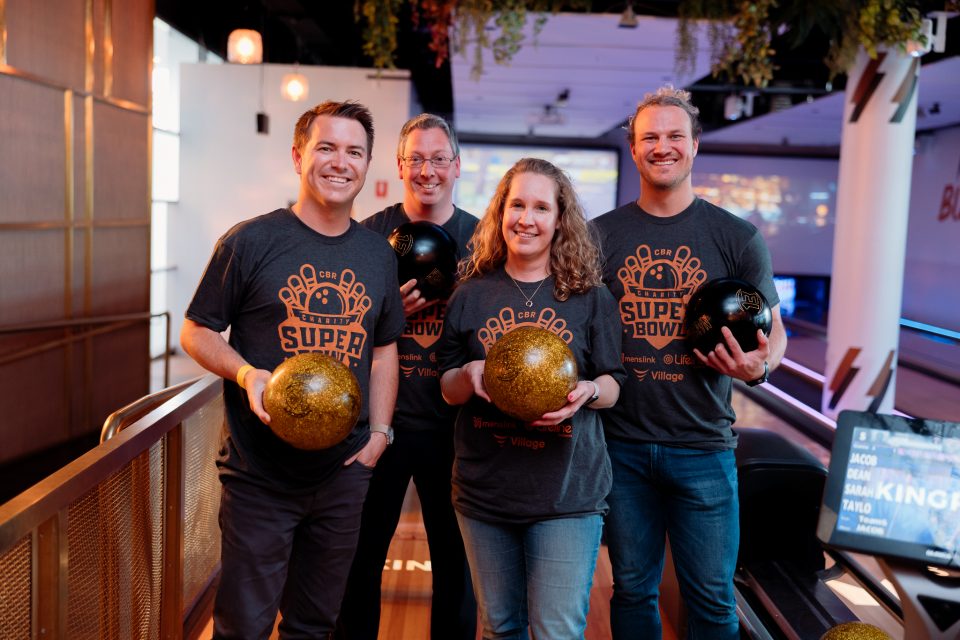 “It reflects our mission to not only develop land and construct housing, but create entire communities or villages,” he said. “We’ve done so now for more than 30 years.

“At the core of this is establishing and supporting people to connect with their community. When the idea of creating a community fund to support local charities was floated, we jumped onboard.

“This event [Charity Super Bowl] is a highlight after a challenging year and I look forward to the next 12 months of activities that we’ve got on the drawing board.”

The inaugural Charity Super Bowl was won by the team from Bayldon Ag, with Allhomes coming in second and Menslink and Effective People third.

The Effective People Highest Roller Award for highest individual performance went to Dino Hladenki with a bowling score of 201. The BentSpoke Gutter Ball Award for the lowest scoring team went to Pacific Suites.