So what do ancient Cambodian fragments, vintage Lego and a maple Fred Ward armchair from Canberra University College have in common?

Along with 153 other lots, they represent the lifetime collection of the late Professor Helmut Loofs-Wissowa – archaeologist, photographer, author and former French Foreign Legionnaire – and will go under the auctioneer’s e-hammer today (14 July).

For Head of Art, Antiques and Collectibles at allbids.com.au, Angus Bowers, the collection not only represents one of the most diverse estate sales the Canberra online auction house has organised, but it also illustrates how the former Canberra collector’s passion for acquisition stretched across the world and back home to Canberra again. 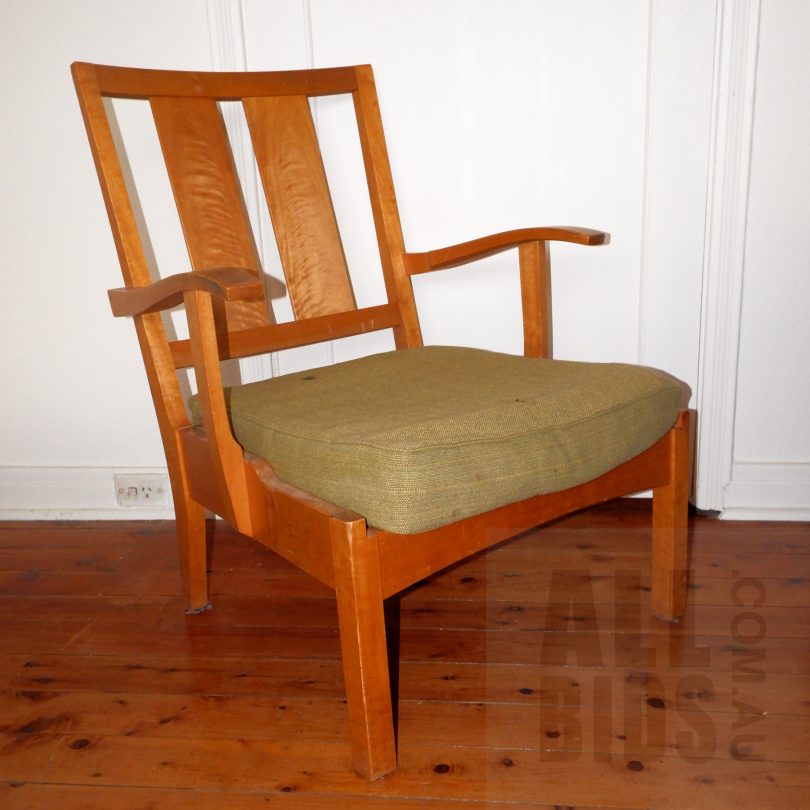 “This is a fantastic collection,” Mr Bowers said.

“What I really love about estate sales like this is that rather than stay in one person’s life, by going into the home, cataloguing every item, photographing it all and then posting it online, we can take one person’s collection out to the rest of the world.”

He said there was also a strong Canberra connection with Fred Ward furniture and an engraving by award-winning Canberra naturalist, draftsman and master printmaker Jorg Schmeisser.

The Head of Printmaking at the Australian National University’s School of Art for 20 years from 1978, Schmeisser’s work is represented in many of the world’s leading collections, including the National Gallery of Australia.

“There has been strong interest in this sale,” Mr Bowers said. “One of the reasons is that I think people like to build a context to where pieces have come from – they like to know their provenance.

“Also, in this COVID climate, we’ve noticed people have more time and interest in changing things around – perhaps a new painting in the home. Instead of paying for an overseas trip, they are looking to spend money on their homes as they are now spending more time there.” 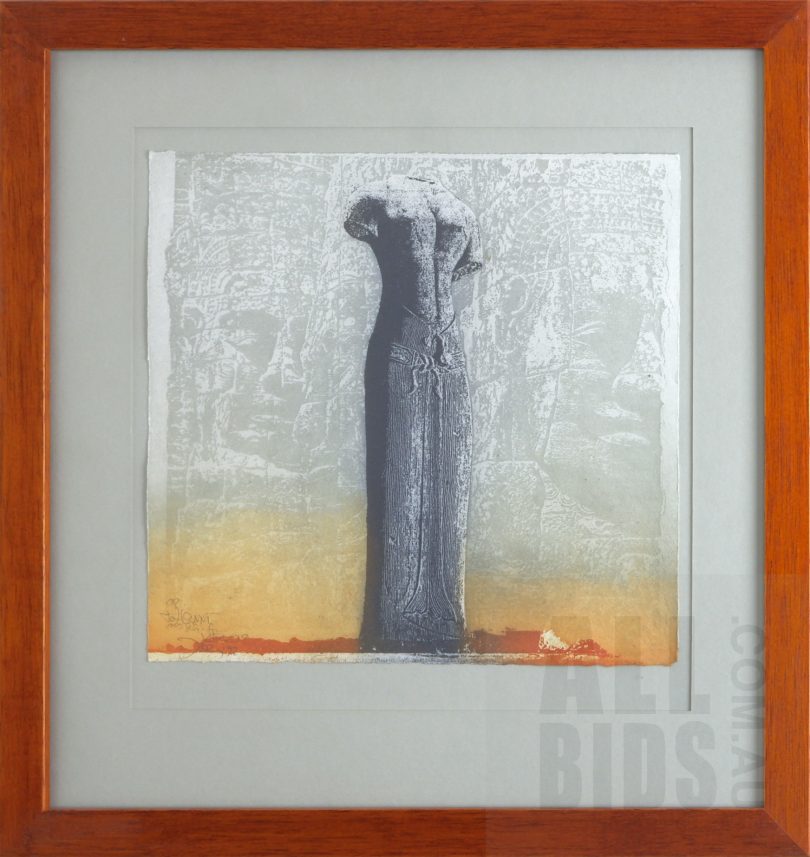 Yorg Schmeisser’s work is represented in many of the world’s leading collections, including the National Gallery of Australia. Photo: ALLBIDS.

Buyers also need not worry if they bid on a few more items than planned – there’s a plethora of bookcases, shelves and tables, of all vintages, also up for sale.

For more information about the auction of the estate of the late HH Loofs-Wissowa, go to ALLBIDS.