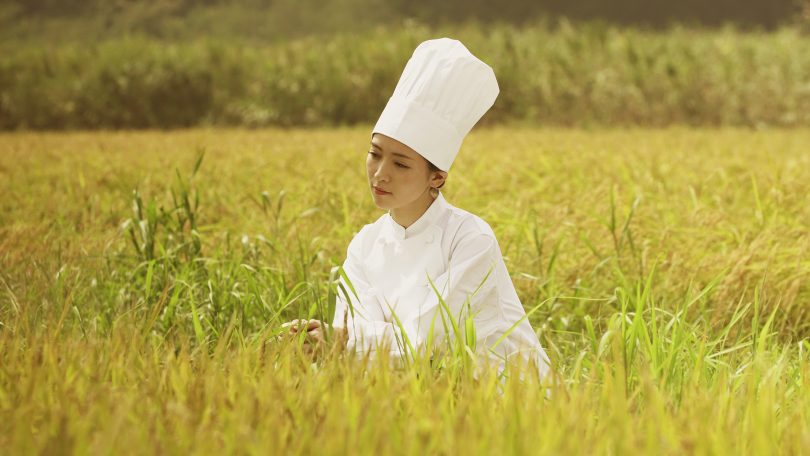 Yuuki Okumura in The menu for tomorrow. Photo: Supplied.

Running over 12 nights across four Canberra venues, the festival showcases the best short films from all over the world with a special spotlight on the best of Canberra’s local filmmaking.

CSFF was the only local film festival that ran in 2020 during the pandemic. With a record-breaking number of submissions, the organisers decided to split the festival into two parts so all selected films could be screened across the COVID-limited venues.

Over 700 films from Canberra, Australia and the world were submitted across the nine categories.

This year in part two, the festival will screen short films from various categories, including music videos, animations, documentaries and First Nation stories. A movie marathon is also being introduced at Dendy Cinemas.

CSFF director John Frolich said the international films category had over 250 submissions from different parts of the world, including Colombia, North America, India, Japan, China and Europe. The national category has around 170 films from around Australia.

Mr Frohlich said the high-quality of local films shows there is a lot of talent in Canberra.

“We are delighted that the number of submissions from the Canberra film community is increasing, and there are films about bushfires, climate change and those that touch on the pandemic. Some of the best works this year have been in the music video category,” Mr Frolich said.

“The best thing about CSFF for Canberra filmmakers is to be exposed to what’s going on in this space around the world.”

Mr Frolich says he is delighted to share the films with the Canberra audience after such a tough 2020.

“We were amazed by the volume of films that were submitted last year as we were expecting fewer submissions due to the pandemic. Surprisingly, we had double the number from the previous year. I think this reflects the strong reputation the festival has developed both in Australia and internationally,” Mr Frohlich said.

For the second consecutive year, a night of Iranian short films will be featured after receiving over 50 separate contemporary short films from Iran.

“Watching such poetic and intense storytelling gives a great insight into this fascinating and historically rich culture. These films are so distinctive and completely unlike anything made here or in any western country,” he added.

An open-air screening will also be held at Dickson Pool in collaboration with Northside Community Services this year.

The organisers have created theme-specific screenings this year, such as ‘The Politics of Sexuality and Gender’, ‘Culture and Identity’, ‘Environment – Our Planet Our Home’, and ‘2020 in Film – Covid, Black Lives Matter and Bushfires’.

‘The Politics of Sexuality and Gender’ will also feature a panel discussion after the screening of films.

The CSFF has been running a filmmaker network event for the past few years. It will be running the same event this year, bringing together the visiting filmmakers and local filmmakers. The event will be held on Tuesday, 23 March at Smith’s Alternative and followed by a screening of ‘Covid, Bushfires and Black Lives Matter’.

For screening times and further information, head to the Canberra Short Film Festival website and check the live program page. 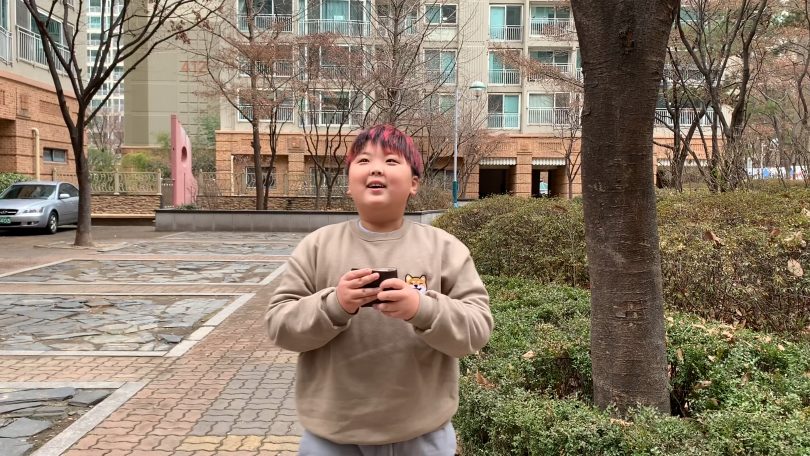 Guihyun Park is one of the many movies screened at the Canberra Short Film Festival. Photo: Supplied.