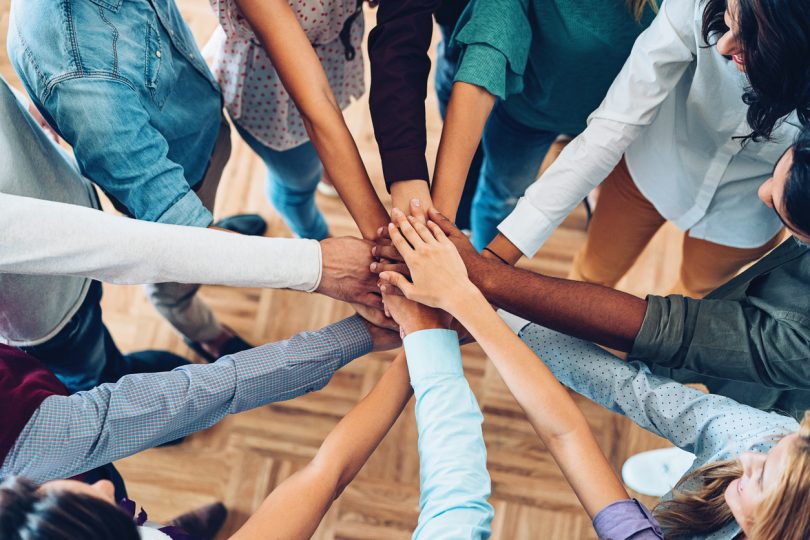 DDCS Lawyers have put their money where their mouth is by entering a three-year sponsorship arrangement with Menslink.

Menslink has been supporting young men in the Canberra region for over fifteen years through free counselling, volunteer mentoring and education programs.

Julie Dobinson, Managing Partner at DDCS Lawyers, said that as a former Board Chair of the Women’s Legal Centre and other work with not for profits, she knows how difficult, and time-consuming annual funding and fundraising cycles could be.

This is why DDCS Lawyers have entered into a three-year commitment with Menslink as a Major Sponsor. This commitment involves an annual financial contribution and taking a corporate table at each of Menslink’s major functions.

Menslink helps thousands of young men get through tough or lonely times with the least amount of harm to themselves or those around them.

“We help young blokes reach their full potential and become the great adult men they want to be, because we believe everything is possible for them, their families, their mates and our community,” Martin Fisk, Menslink CEO, outlined.

All of Menslink’s services are provided free to young men and their families, thanks to the support from the ACT Government, donations and corporate supporters such as DDCS.

Services provided include the following:

According to Menslink, they have seen a dramatic rise in the uptake in their services in 2016 – 17. Their annual report shows that demand for direct support for young men and their families grew by 33 per cent and that their, award-winning, Silence is Deadly campaign reached 11,900 young men – an increase of 79 per cent since 2015 – 16.

Mr Fisk said he valued all support from the corporate sector but agreed that longer-term sponsorships were extremely valuable and enabled Menslink to get on with the business of delivering services.

“Menslink is out there kicking goals through supporting young men through tough or lonely times – but we couldn’t do it without the generous support of members of the corporate sector such as DDCS Lawyers,” Mr Fisk said.

Do you, or the business you work for, sponsor or donate, time, or money, to a community organisation?

Louise Earl - 55 minutes ago
I love Canberra … but yes.. Canberra has missed the boat on a lot over a lot of years! Not just AFL. View
Matt Bacher - 5 hours ago
Michael Bourke …..as you and I can attest to mate 🤣 View
News 156